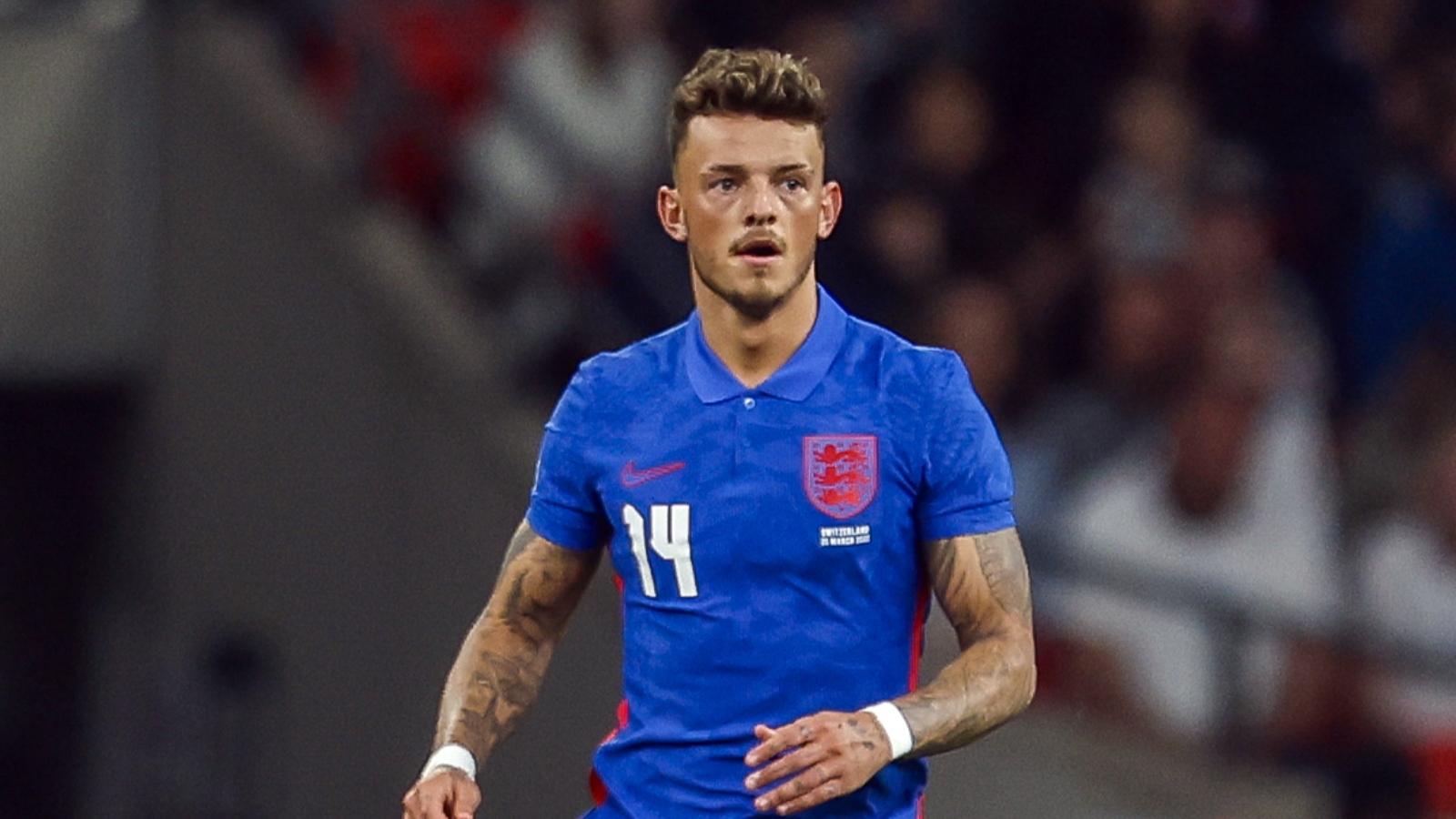 White started on Saturday as the Three Lions beat Switzerland 2-1 at Wembley Stadium.

The visitors took the lead through Breel Embolo, and former Manchester United captain Keane criticised the Arsenal centre-half for his role in the goal.

“They’ve got to get closer but as soon as it leaves his foot White’s body position is all wrong, Embolo’s got his number,” Keane told ITV after the match (quotes via Football London).

“He just got caught out, as simple as that. It’s a great finish and he got punished. You hope sometimes to get away with it, but it’s a great delivery and he’s just been caught out.”

And former Gunners striker Wright jumped to White’s defence, insisting that the criticism was harsh.

“I think, being called up as late as he did because of the injury in the warm-up, there was a bit of nerves, you could see that. But I thought he did well in the game to be honest. He did very well,” Wright said.

Meanwhile, England manager Gareth Southgate has confirmed that he will make wholesale changes against Ivory Coast on Tuesday.

“We’ll make changes,” the Three Lions boss said. “We think that’s the right thing to do.

“We want to keep all of the squad involved. I think that has been a strength for us. Players who come in perform well at the level and the team march on.

“They need to feel that we’ve got the confidence in them to go into any game and we’re also at a stage of the season where their load is heavy and we’ve got to make sure we try and navigate that in the best way possible.”

Southgate has already seen six players withdraw from the England squad and there are question marks over John Stones, with the Manchester City man pulling up in the warm-up against the Swiss.

“With John, he just felt a bit of tightness before the game,” he said. “We’re certain it’s not too serious.”