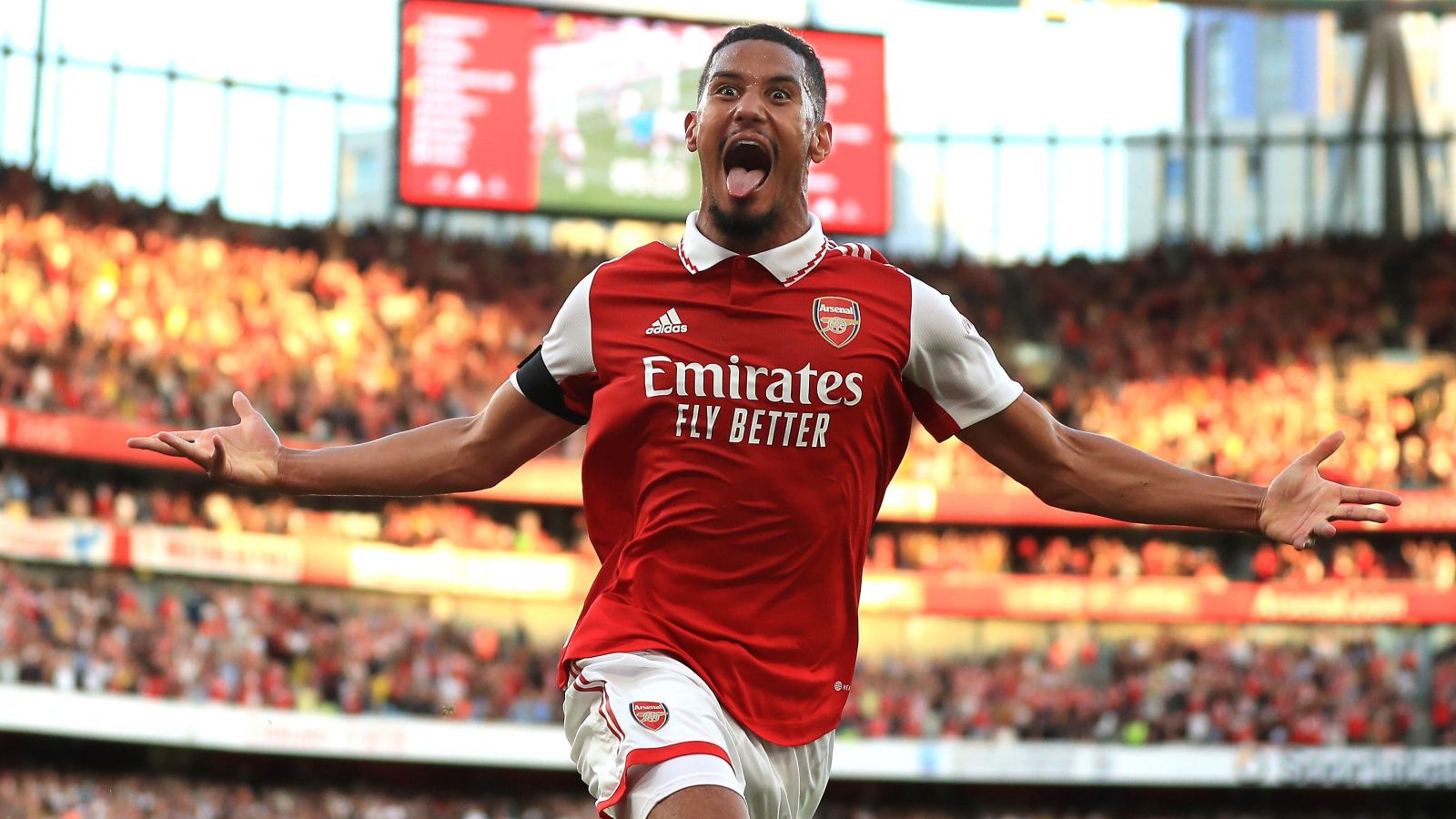 David Seaman claims William Saliba’s experiences at Arsenal should provide hope for a trio of Gunners out on loan this season.

Saliba signed for Arsenal in the summer of 2019 before spending the next three seasons back in his home country France on loan at St Etienne, Nice and Marseille.

READ MORE: Forget Alexander-Arnold and Maddison – Southgate is stupid for leaving out this England player

That time away has allowed Saliba to develop into and he’s impressed hugely under Mikel Arteta this season.

Nicolas Pepe, Nuno Tavares and Ainsley Maitland-Niles have all been sent out on loan from the Emirates this term in search of game time and Seaman claims the trio can take solace in the way Saliba has turned his fortunes around at Arsenal.

“Yes [they’ve got a future] because they should come back as better players because they’re playing more,” Seaman told the Daily Express.

“Now they’ve got a chance to play somewhere else. Just look at the Saliba situation and how it helped him.

“Someone like Pepe, who came in with a massive [£72million] price tag and didn’t get firing on all cylinders. You can see that there is a great player in there but Arsenal need him to be a bit more consistent.

“For the others it’s a chance of getting game time, more experience and more confidence. They should use the loan spells as a purpose for getting back to their main club with more power to demand that they get in the first team.”

Seaman admits he’s been “really shocked” by Saliba’s quality and believes the 21-year-old is playing like a far more experienced campaigner.

“It’s incredible what he’s been doing,” the pundit added. “Saliba has really shocked me because it just shows you how going out on loan works.

“He’s been out on loan for a few seasons, got really good experience and when you watch him now, you think he must be about 27 because he looks so confident.”

Despite Seaman’s claim, Pepe, Tavares and Maitland-Niles are in an entirely different situation to the one Saliba found himself in as they have actually played for Arsenal and have failed to meet the mark required by Arteta.