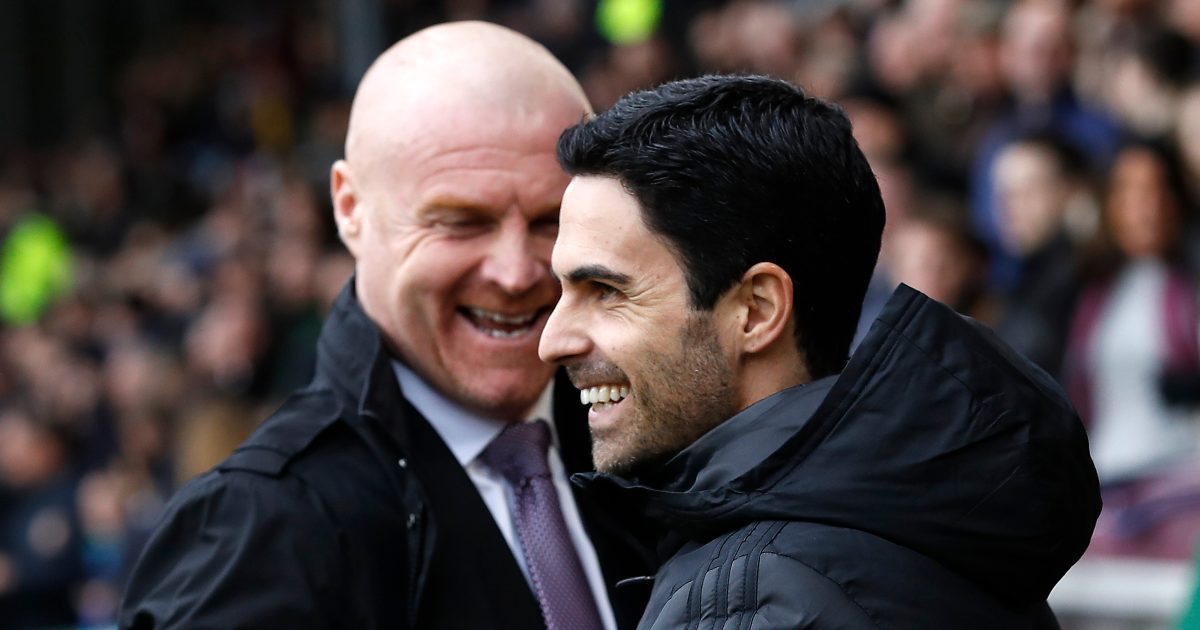 With him doing an “unbelievable” job at Burnley, Ray Parlour would back Sean Dyche if he replaced Mikel Arteta at Arsenal.

Dyche has been in charge of Burnley since 2012. In that time, he has managed just short of 400 competitive games.

Under him, the Clarets have defied expectations in the Premier League. They are at the start of their sixth consecutive season in the English top flight.

Arteta meanwhile took over from Unai Emery at Arsenal in December 2019. He guided them to their fourteenth FA Cup triumph at the end of the 2019/20 season.

His first full term in charge was not as successful as the Gunners finished up eighth in the Premier League.

Arsenal have been busy in the transfer market this summer. But their 2021/22 campaign got off to a bad start as they were beaten 2-o by Brentford.

Parlour praised Dyche in an interview with talkSPORT. He would “get behind” the Burnley boss if he replaced Arteta:

“Most people would love to see him get a chance at a bigger job. See how he could do in a top-six job.

“I’m surprised some clubs haven’t gone down that road, and give Sean Dyche a go. What he has done at Burnley is unbelievable, he does a great job every season.

“Why not? I don’t know if they would go down that road. But if Arsenal tell me Sean Dyche is the next manager, then good. We get behind the manager and see how we do.”

Elsewhere, on Friday Arsenal announced the £24m signing of Aaron Ramsdale from Sheffield United. This could rise to £30m with add-ons.

Arteta believes that Ramsdale is a “talented young keeper” who will add a lot to Arsenal:

“It’s what we want, it’s always been the case a this club, we will have two different profiles and two different stages in their career. Aaron [Ramsdale] is a talented young keeper with huge experience and has international experience for England.

“He will bring competition and that’s what we want to create – healthy competition, quality competition in every position. We identified Aaron as the ideal option.”