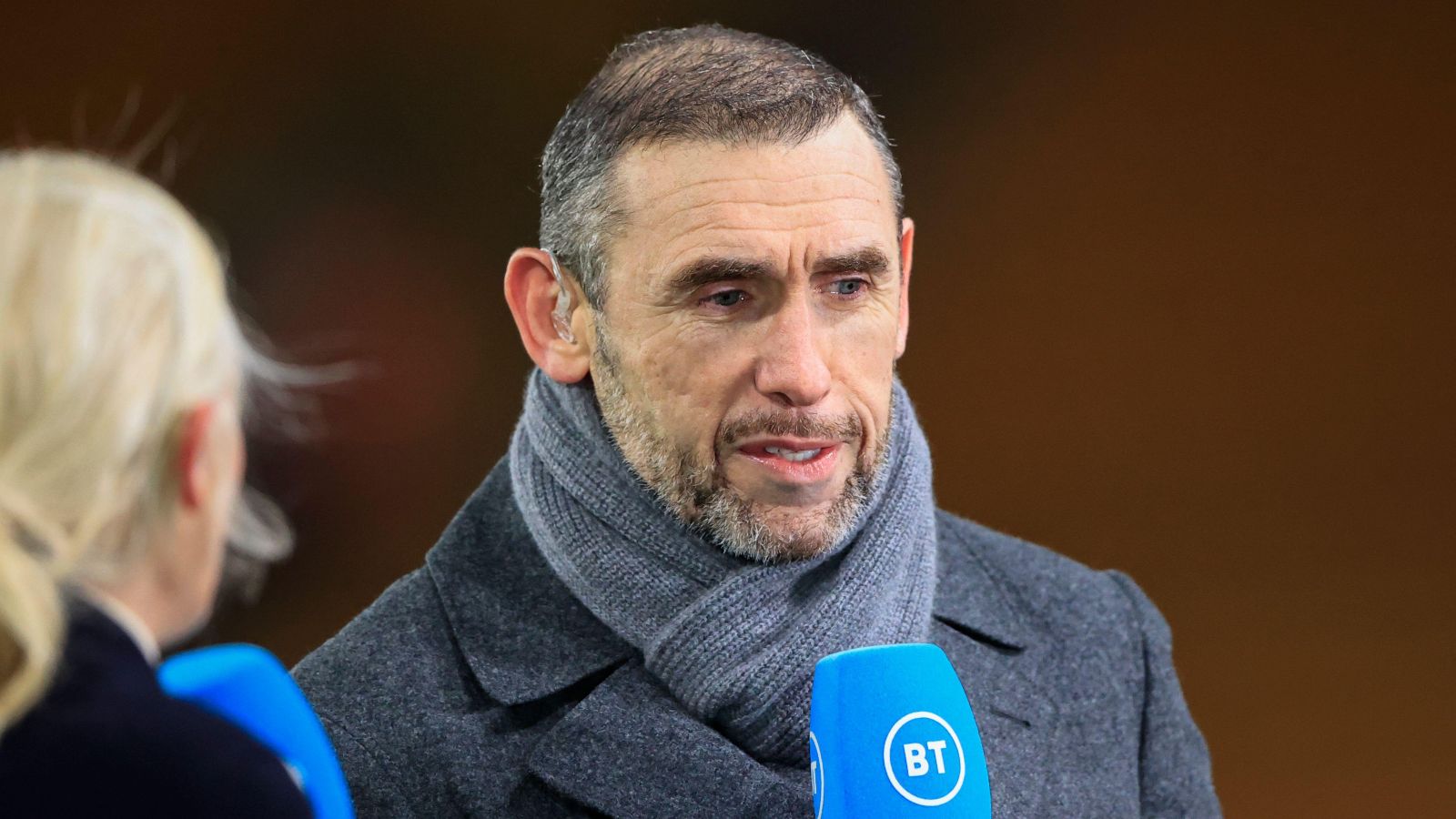 Arsenal legend Martin Keown has been involved in a heated debate with Simon Jordan following his former club’s loss against Tottenham Hotspur.

Spurs hosted the Gunners at The Tottenham Hotspur Stadium on Thursday evening.

Mikel Arteta’s side were beaten 3-0 by their rivals. They played most of the game with ten men as Rob Holding was sent off before the break.

This leaves Tottenham just one point behind Arsenal in the Premier League table with two games to go.

Prior to the derby, speaking to The Daily Mail, Keown suggested that he would not take any of Tottenham’s players at Arsenal.

The discussion on talkSPORT (via The Daily Star) started with Keown saying: “That was me standing up for an Arsenal team going into full cry, into battle at White Hart Lane. Let’s get it on and I’m backing my players.

“I think everyone knows the quality of Son [Heung-min] and [Harry] Kane and [Dejan] Kulusevski. I wouldn’t have all three of them. I’d have two of them.”

Former Crystal Palace chairman Jordan responded: “So why was you on here last week saying you’d have none of them. Well that’s an advertorial. What you’re doing is biased. I thought your job was to write an educated article.”

This drove Jim White to say: “Don’t turn it back on me, what you said in the Daily Mail then, you didn’t really mean?”

“No I did mean it, we were going into battle,” Keown explained. “I don’t like being asked to swap players, a consummate 11. I don’t like it. It was a question that was presented to me. I don’t write the questions I just give the answers.”

Keown later claimed: “I always believe what I say”. This was before Jordan said: “Well then you’re deluded then. Was the context of the article for you to be a cheerleader?”

An annoyed Keown asked: “Am I on here so you can ridicule me? Is that what you’re trying to do?” Jordan then quipped: “No no no, you do that regularly yourself, you don’t need my help with that.”

Keown ended the exchange, saying: “I got asked a question I didn’t really want to answer, I didn’t really wanna dot the Arsenal team with all these changes. When we looked at it in the calm of day, yeah, of course they’re better players. But I’m still gonna support my team.”