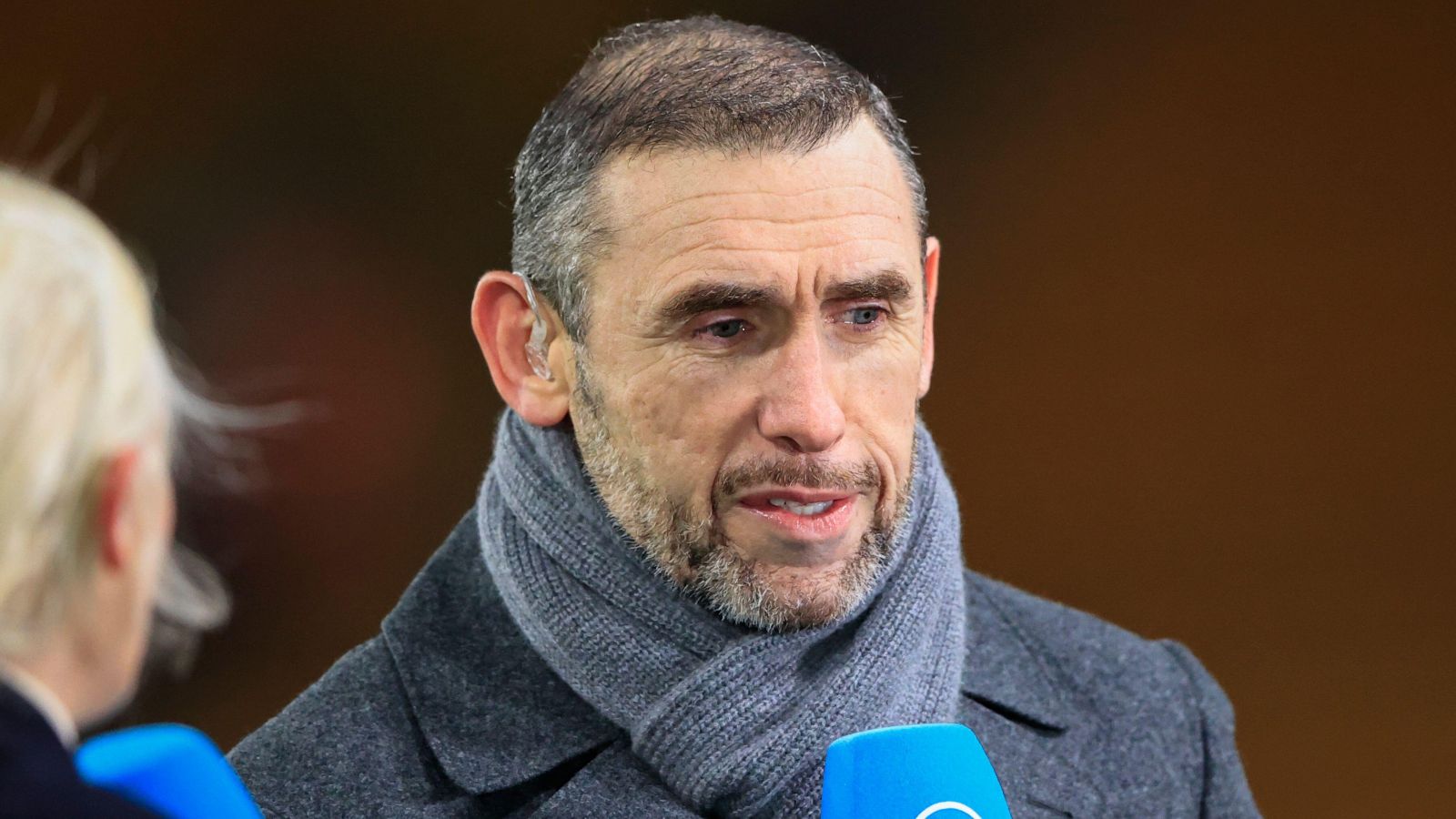 Arsenal legend Martin Keown thinks one Liverpool player is capable of becoming an “all-time great” but he needs to alter one thing about his game.

Some scoffed when Liverpool paid this fee to sign Van Dijk from Southampton but he has grown to be one of the best defenders in the world over the past five years.

In the process, he has helped Jurgen Klopp’s side win the Premier League, Champions League, FA Cup and Carabao Cup.

Van Dijk has consistently performed at an elite level for Liverpool but his form has dipped this term compared to his usual lofty standards.

That has been the case for Liverpool as a whole though as inconsistent showings have left them playing catch-up with their Premier League rivals.

The Dutchman has been guilty of not closing down opponents in the penalty area this term. Keown believes he should “get across” and play with more “risk”.

“I thought Van Dijk was probably one of the greatest centre-halves we’ve ever seen,” Keown said on talkSPORT.

“And I think that’s in question right now. I think he could be an all-time great.

“But I do feel that what he’s doing is, at times, instead of actually going and pressing the ball, smothering his opponent, he’s stood like a statue.

“He tries to make himself look big and he’s hoping that the ball is going to hit him, and I just feel that the instinct needs to be to go towards the ball.

“Do you remember the game earlier this season where [Jadon] Sancho scored that very good goal and you saw [James] Milner was in his ear wasn’t he? Milner was bang on it.

“And the one before against [Wilfried] Zaha, Crystal Palace, it’s like he’s running in an Olympic lane. Get across! Does he feel like he doesn’t want to get embarrassed? Someone skipping inside of him?

“I thought it had gone away when he played [Erling] Haaland, he and [Joe] Gomez were quite magnificent.”

“But against Leeds, you can’t sit off and hope, you’ve got to go in there and stop the ball from rising and it hits the back of the net,” Keown added.

“It’s do or die in that situation, and he doesn’t seem to have that instinct to go.

“When he gets that [instinct to press], I think he’ll probably be the best defender we’ve seen, all around.

“His passing is magnificent, he’s a giant in the air. He’s ahead of everybody on a lot in most categories, but he isn’t when it comes to blocks.”