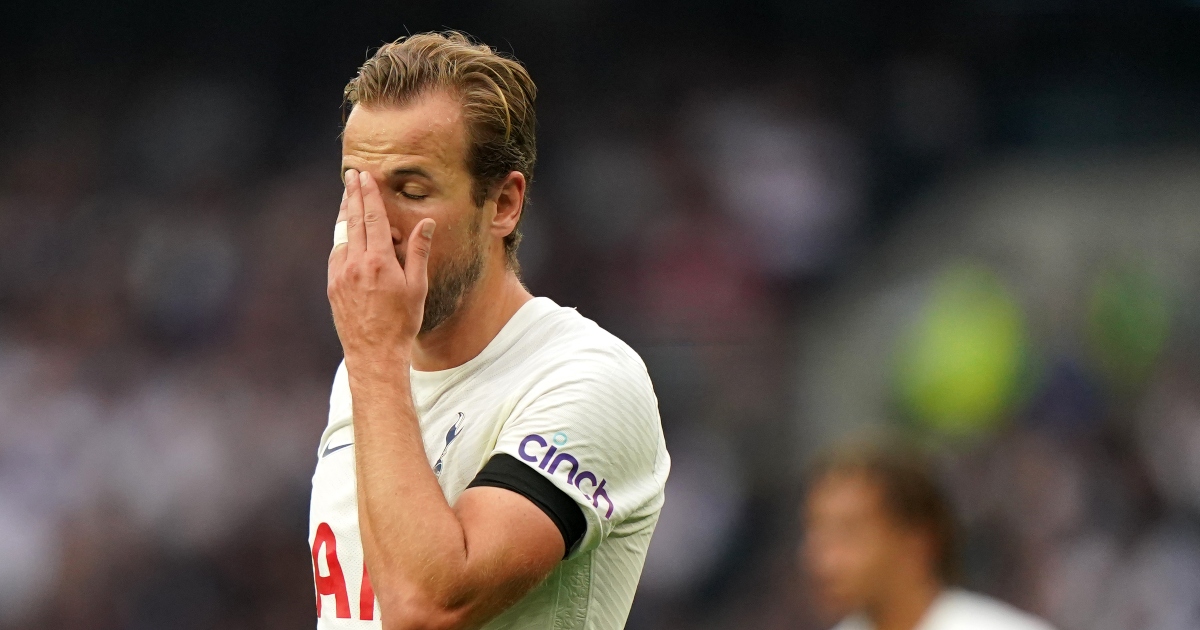 Tottenham started the season in good from, with three 1-0 victories over Manchester City, Wolves and Watford. However, they have since lost 3-0 at Crystal Palace followed by Sunday’s defeat at home to Chelsea, again by three goals to nil.

Kane was surrounded by transfer hype through the summer before eventually admitting defeat in his chase for a move to Man City, pledging his allegiance to his current employers for the season ahead.

Now, Parlour, a three-time Premier League winner with Arsenal, has questioned the way that Nuno is setting up his team. This comes just days before the two sides meet.

Speaking to talkSPORT, Parlour stated: “People will argue, as well, ‘Why is Harry Kane on the left-hand side?’ He’s the main man!

“(Heung-Min) Son usually plays out – why has he changed Kane and Son? I don’t get that, to be honest with you.

“Kane was coming very deep as usual. (Dele) Alli’s got his opportunity again, he didn’t have a great game but he’s certainly got a chance now.”

With just three goals in five games so far this season, it could be argued that Spurs’ attacking players aren’t receiving enough quality service. Parlour also revealed that he thought they were a midfielder who can create and get the ball forward short: “I just think a ball-playing midfielder is what they’re missing, aren’t they? I mean, they’re not getting enough service to Son,” Parlour added.

“We all know Son and Kane, when they’re on form, they could be in most sides because that’s how good they are.”

Spurs do have the likes of Harry Winks, Giovani Lo Celso and Tanguy Ndombele as options in midfield, but none of them are yet to put down a real marker.

Another Arsenal legend, Paul Merson, also spoke to talkSPORT earlier this week about how he believes that Kane should have pushed harder for a move to Man City in the summer.

He said: “If you’re Harry Kane, you’re standing up front thinking, ‘Should I have really pushed a little bit harder? Should I have?’

“At the end of the day, you’ve got to think of your future. There’s no point sitting there thinking, ‘I don’t want to be disliked’, ‘I don’t want people to think that I’m ungrateful’ and all that.