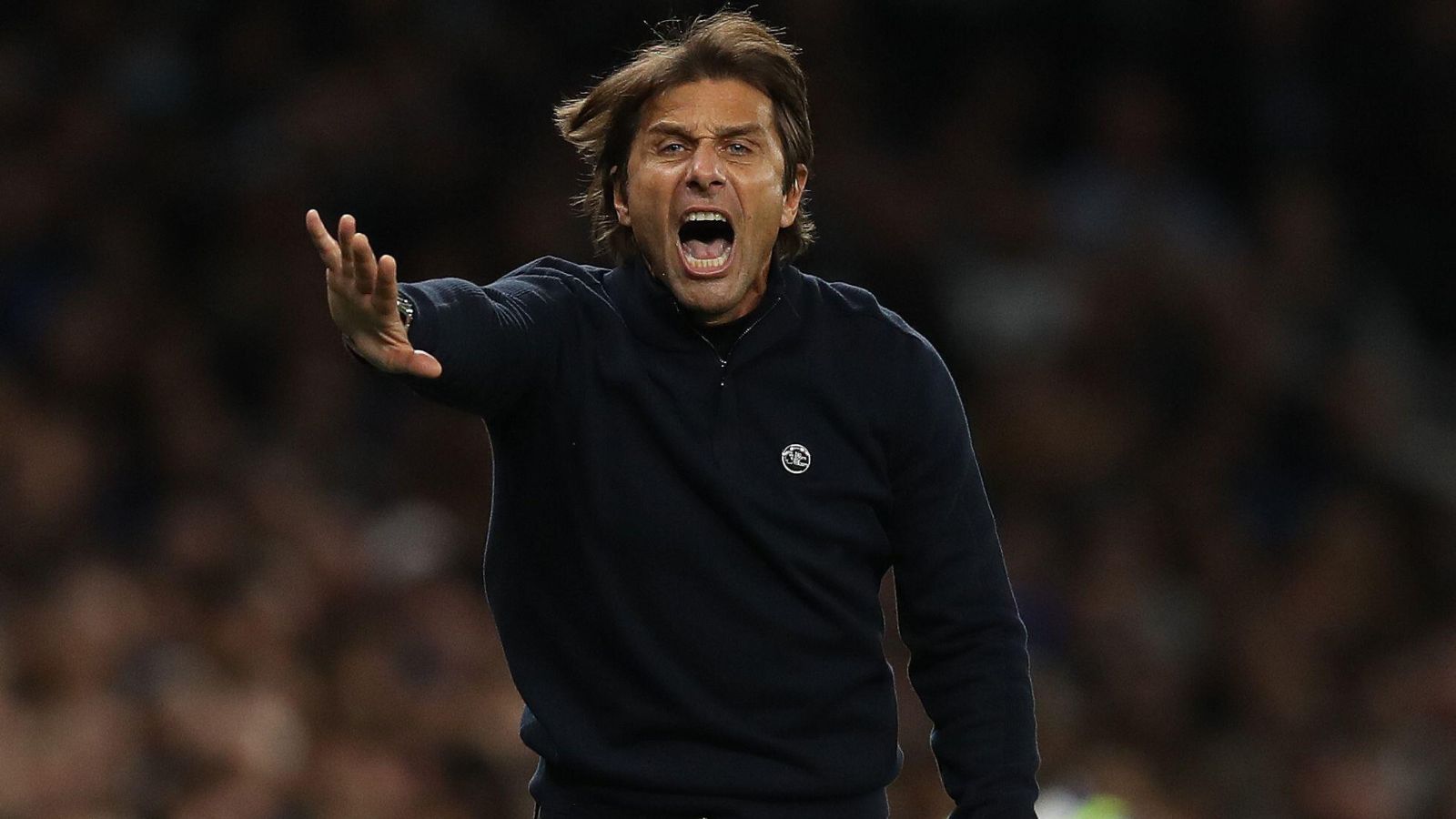 Arsenal legend Martin Keown thinks Antonio Conte will remain at Tottenham Hotspur beyond this season amid reports linking him with Juventus.

Conte previously managed Juventus for three years between 2011 and 2014. He led them to three Serie A titles during this period.

The respected manager also spent the majority of his playing career with the Italian outfit.

He has since gone onto further his reputation during his time managing in the Premier League.

Conte won the league title and FA Cup with Chelsea and he led Tottenham Hotspur to a top-four finish last season.

His future at Spurs remains in doubt though as his current deal is due to expire at the end of this season.

He never sticks around at clubs for too long and his contract situation has fuelled talk that he could return to Juventus in the near future.

The Turin-based side are enduring a troublesome campaign under Massimiliano Allegri. They sit eighth in Serie A and they are likely to exit the Champions League at the group stages.

Spurs meanwhile are faring well this season under Conte but they have suffered defeats in recent weeks against Arsenal and Man Utd.

They are third in the Premier League having played a game more than most of the teams around them.

The Londoners are also top of a tight Group D in the Champions League. TalkSPORT journalist Alex Crook has now predicted that Conte will go back to Juventus before next season.

“I think there’s every chance that Antonio Conte ends up back at Juventus,” Crook said on talkSPORT.

To which Keown replied: “Tottenham went into the game with Manchester United with the same record as Manchester City – seven wins.

“And everyone is saying that Conte has problems.”

Crook then bit back: “I’m not saying Conte is going to get fired, I’m saying that I think he will end up back at Juventus.

“He hasn’t committed to a new long-term contract and that is a problem for Tottenham.”

Keown added: “Well, not really. That’s just how he operates, he’s always operated in that manner. And he’s a successful man.

When pressed on whether that would be enough for Conte, Keown stated: “I think that would almost be a victory to do it again.”

Crook then claimed that Conte would win trophies right away if he returned to Juventus. This led Keown to say: “There’s a lot of work to do back at Juventus if he goes back there.

“He’s taken half the team to Spurs at the moment anyway!”