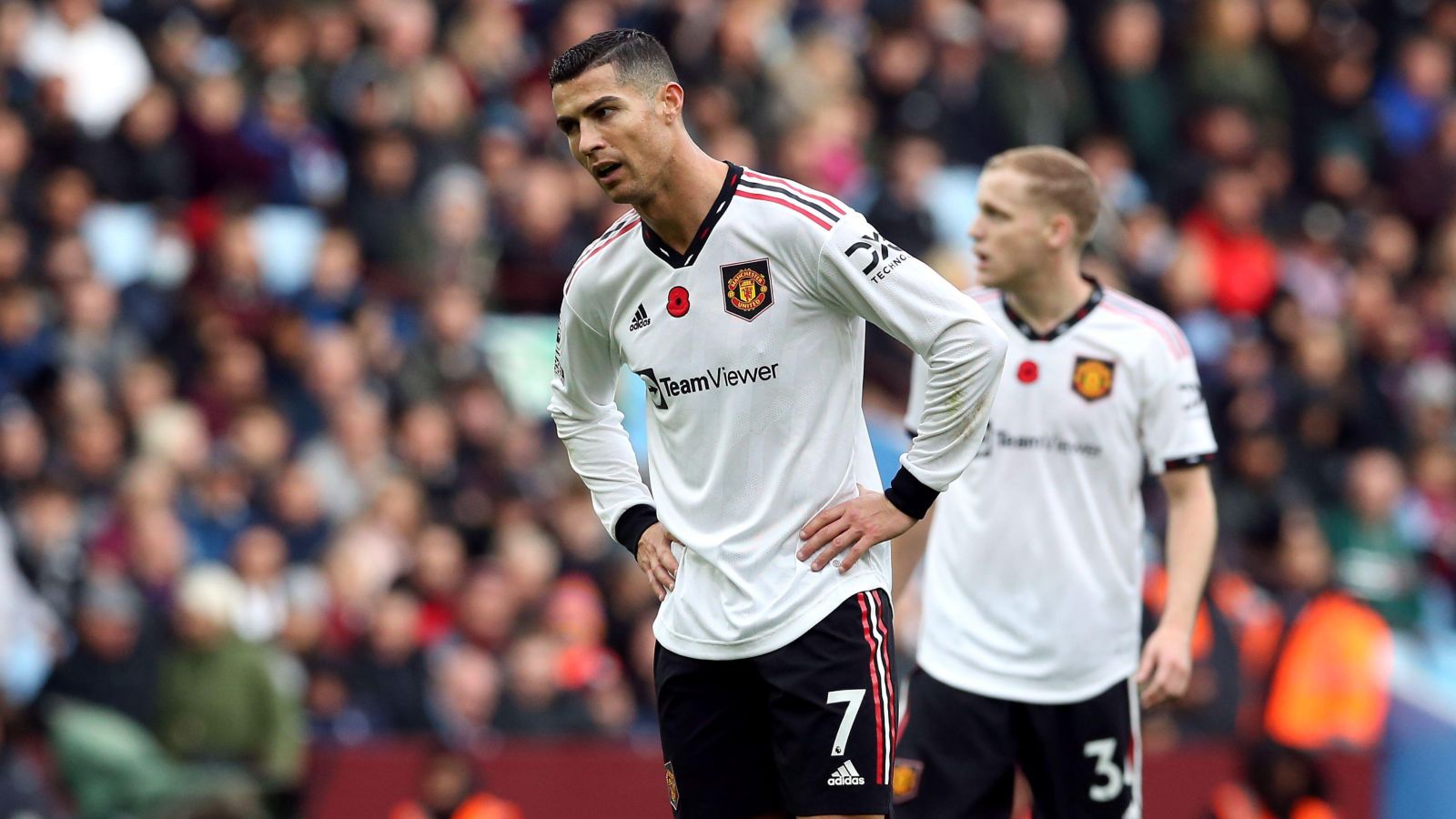 Arsenal legend David Seaman has suggested that his former club would be wise to sign Cristiano Ronaldo following his exit from Man Utd.

Ronaldo achieved what he wanted from his fiery interview with Piers Morgan as his Man Utd contract has been mutually terminated.

This comes after the experienced forward hit out at Erik ten Hag, the Glazer family and ex-team-mates Wayne Rooney and Gary Neville.

United were really left with no option but to part ways with the Portugal star. Morgan has since claimed that Ronaldo “will be happy” with how his departure went down.

“I’m surprised perhaps at the speed it’s happened, but I’m not surprised that Cristiano’s leaving Manchester United – it seems by mutual consent. I doubt that would’ve happened without the interview, so it’s had huge consequences,” Morgan said.

“But I think he will be happy, he’s now free to pursue his career with a club that hopefully will show him a bit more respect than the current ownership and executives at Manchester United.”

He added:  “I’ve been in daily contact with Cristiano to make sure he’s OK with everything as it’s all rolled out. It’s entirely how he wanted it to be, he wanted to have his say, and he knew what he wanted to say.”

Ronaldo is now free to talk to new clubs ahead of January, but it currently seems that the only concrete interest is coming from Saudi Arabia.

It has been suggested that Chelsea and Newcastle United are both against bringing in the 37-year-old.

But Seaman is of the belief that Arsenal would be wise to bring in Ronaldo.

“Ronaldo is far from done and he would be perfect for Arsenal,” Seaman said during an appearance on TalkTV.

“I would applaud him [for the interview] because he’s obviously talking the truth. A lot of the stuff he came out with, is not stuff we haven’t heard.

“We have heard a lot of other experienced players moaning and criticising Man United for the way the ground is and the training.

“That shocked me and that shouldn’t be happening. He’s been all around the world and seen how everywhere has progressed and he comes back to his beloved Man United and nothing has changed.

“There was a lot of stuff in the interview that I didn’t know about the way he had been treated.”

The Gunners are onto a winner under Mikel Arteta as they currently sit top of the Premier League table.

The Londoners have more than their fair share of young players with bundles of potential.

The likes of Bukayo Saka, Gabriel Martinelli and William Saliba have been in supreme form this season.

Given the club’s current trajectory, the last thing they need to do is add Ronaldo’s ego into the fold, especially with him now over the hill.