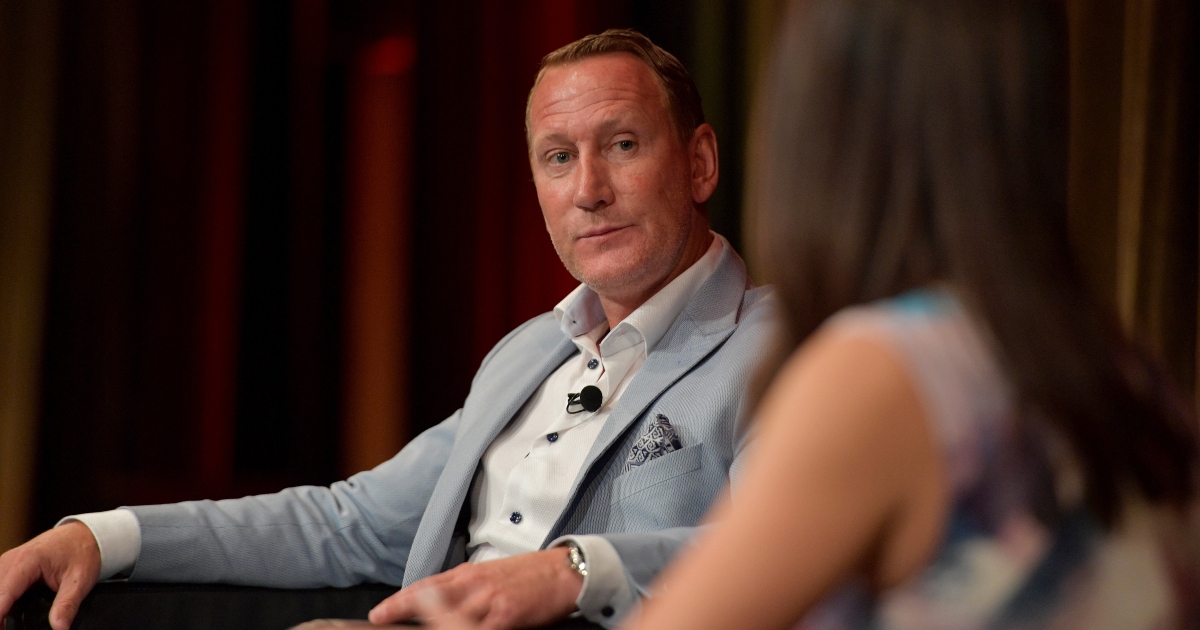 Arsenal legend Ray Parlour insists his former club will not finish in the top-four this season, but has been high in praise of manager Mikel Arteta.

The 48-year-old believes that finishing fifth or sixth this term would be a good achievement for the Gunners following their eighth-place finish in 2020/21.

However, they got back on track to win three and draw one of their last four and are currently 11th in the Premier League table.

“Arsenal are not going to be in the top four this season, they’re competing for fifth and sixth,” Parlour told talkSPORT.

“They’re still in the hunt alongside Everton, West Ham, Spurs. West Ham are flying at the moment. I’ve had a bet that Arsenal will finish above both West Ham and Spurs.”

❌ “I’m being realistic. #AFC are not going to be in the top four this season.”

🔴 “It’s too much away from them! They’re competing for 6th. You’ve got to give Arteta time! They might have a chance.”

Arsenal adopted a new approach in the summer transfer market, signing players under the age of 24 as they look to build for the future under Arteta.

And Parlour believes the north Londoners must continue to invest if they are to achieve success.

He added: “I think they’ll have a good season and I think you have to give Mikel Arteta time.

“It’s a situation where they’ve got to keep investing, they’ve invested a lot of money in the summer, whether it’s the right investment [remains to be seen]. I think the back four will be very important.

“I was with [former Arsenal manager] George Graham yesterday. If this Arsenal team can get that back four right like it was in his era, get the goalkeeper right. If you can keep the current back four fit and keep it solid. He might have a chance this year, Arteta.”

He said: “It is always an honour to represent my country whatever level it is. The seniors have a really strong team at the moment so I always know it is going to be difficult.

“I’ve just got to keep my head down and stay focused and keep doing what I am doing and hopefully I’ll get that opportunity in the future.”