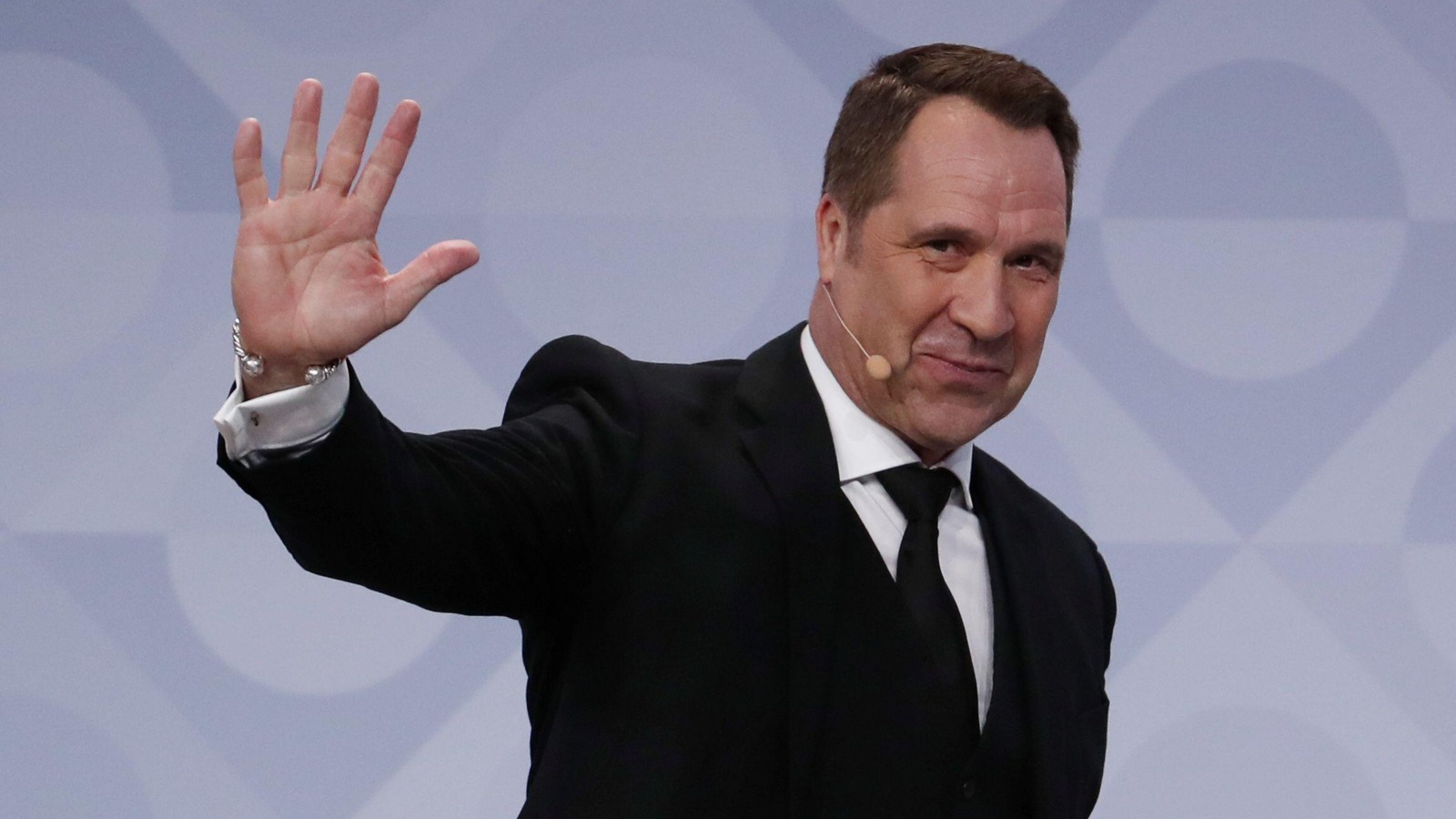 David Seaman has praised Aaron Ramsdale for taking his chance at Arsenal with both hands as he continues to mentor the England goalkeeper.

Ramsdale has established himself as first choice between the posts at the Emirates Stadium but, despite Seaman being a big fan, he is not afraid to dish out the tough love.

Signed from Sheffield United last summer for a reported £24million, plenty of eyebrows were raised as the Gunners brought in a goalkeeper with consecutive Premier League relegations on his CV.

Ramsdale, however, has flourished having quickly ousted Bernd Leno from the number one spot in Mikel Arteta’s top-four chasing side and will be between the posts when they welcome relegation-threatened Leeds on Sunday.

“When he first came, a lot of Arsenal fans were asking questions as to why we’re spending £30million on a number two because they couldn’t really see him replacing Bernd Leno,” former Arsenal goalkeeper Seaman told the PA news agency.

“Then obviously, Aaron got his chance and I know it is a pun but he’s taking it with with both hands. He has properly grabbed it and shown what he can do.

“A lot of people were saying to me, ‘but he’s been relegated with Bournemouth and Sheffield United’.

“That, for me, is a brilliant experience. That experience of playing under pressure and a relegation fight, trust me, is a lot worse than going for titles.

“He’s just gone on and he’s just he’s getting better and better. His confidence is there for all to see.

“When Bruno Fernandes missed that penalty for Manchester United and he was charging up to him and giving it the full Martin Keown, I was like ‘hold on a bit Aaron, you didn’t even save it’ but that just shows that he motivates himself through things like that.”

Ramsdale quickly understood Seaman’s legacy upon joining Arsenal and the pair have been in regular contact, even appearing together in an advertisement for a local fish and chip shop.

Seaman is ready to offer his years of experience to Ramsdale and the other goalkeepers in the Arsenal ranks – but will not stop short of calling out errors in their games.

“We send text messages and stuff and we’ve had chats and things,” he added.

“I am there for him to learn and if there is anything he needs – not just with Aaron but all the goalkeepers at the club – that is what I’m there for, good and bad.

“I’m there as a mentor, I’ve got all sorts of experiences in my head that might maybe help them one day and it’s just nice to go back, it’s nice to be back involved coaching the under-23s and seeing the development of the club again.

“I was a little bit disappointed with him against Liverpool because he had made a mistake that cost a goal when he got down at his near post in a big game.

“He knew, I text him straight afterwards and there was a couple of ones before. I think there was one against Watford and I text him saying ‘you got away with that mate, make the most of it because sometimes you don’t get away with them at this level’.”

While looking to emulate Seaman’s achievements at Arsenal, Ramsdale will also have an eye on establishing himself with England.

He believes Ramsdale could give Three Lions boss Gareth Southgate a selection headache ahead of the World Cup later in the year – but that a lack of experience at international level is currently working against him.

“Aaron is certainly going to be putting pressure on Jordan Pickford, there’s no doubt about that,” added Seaman.

“But at the moment he has only played once for England, he has got one cap against San Marino and obviously didn’t have a great deal to do.

“It is that lack of experience and the fact that Jordan has done really well when he’s played for England. You can’t take that away from him.

“A winter World Cup could benefit Aaron, there is a bit more time. I’m sure that that’s one of the things that’s on (England manager) Gareth’s (Southgate) mind. He does need to get a bit more experience for his goalkeepers.

“Even people like Nick Pope has only got about eight caps and that is not a lot. Hopefully now Aaron stays away from injury and starts putting the pressure on.”