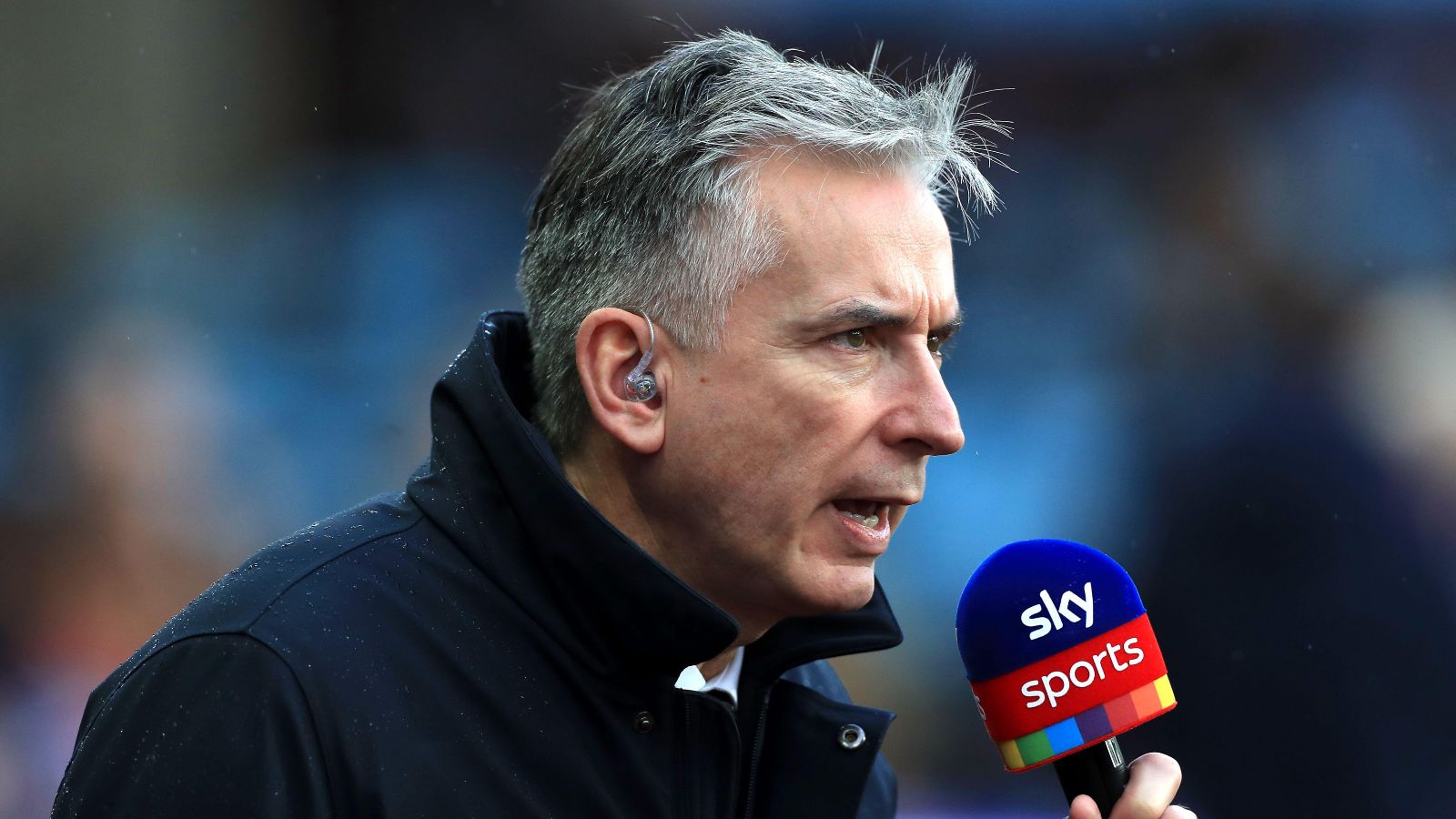 Arsenal legend Alan Smith has explained why finishing in the top four would be “huge” for Mikel Arteta’s side heading into this summer.

The Gunners sit fourth in the Premier League with three games of the 2021/22 season remaining.

Arteta’s men are four points clear of their arch-rivals Spurs. The north London rivals face each other at The Tottenham Hotspur Stadium on Thursday.

Antonio Conte replaced Nuno Espirito Santo back in November and Tottenham have fared well since then. The Italian has won 18 of his 33 games in charge across all competitions.

Arsenal are going to be busy in the transfer market this summer. At least one new striker will be among their recruits.

Smith believes a top-four finish is integral for the Gunners heading into the summer:

“However, they do need to strengthen that squad and strengthen the numbers because it is a small squad and once two or three players get injured, you are dicing a bit with the quality you have to field.

“They need to strengthen, but first things first, they have got to try and secure that Champions League spot, and from there we will see what happens.”

Elsewhere, the agent of Manchester City forward Gabriel Jesus has confirmed that they have “had talks” with Arsenal over a move to the Emirates this summer.