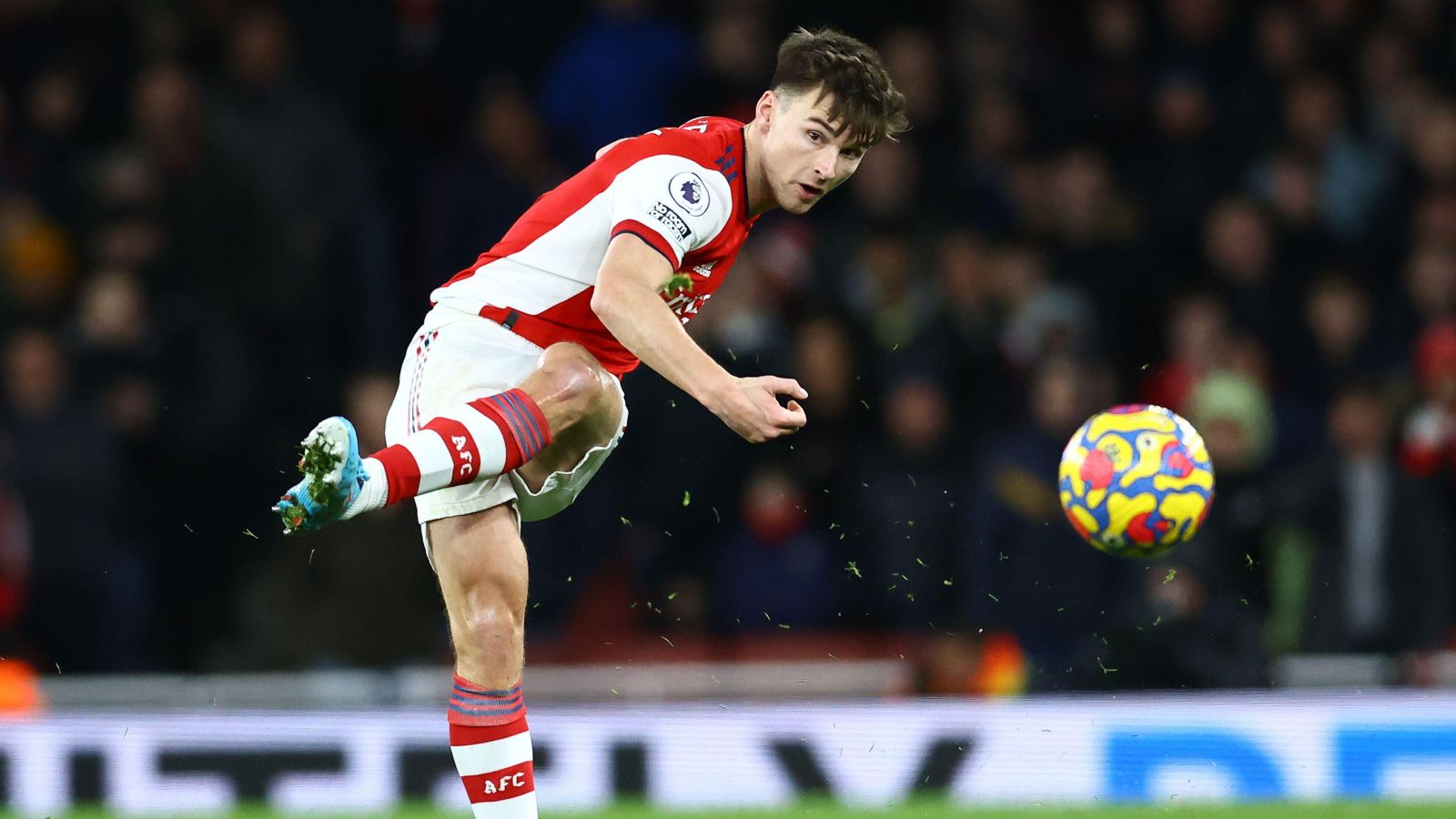 The Scotland international has been limited to just 25 appearances in all competitions this season with his time at Arsenal plagued by shoulder, ankle and knee injuries.

And, although he possesses all the attributes needed to be captain, Winterburn doubts he will be made skipper as he is unlikely to be available for all of their fixtures.

Liverpool used to be like Arsenal; look what Klopp and FSG have achieved

Winterburn told Paddy Power: “Arsenal need to work out what role they want their captain to play. When I played, I never worried about who was captain at Arsenal because on a matchday, we had enough captains out on the pitch to sort things out ourselves.

“We had a lot of big characters, so I never worried about the issue of captaincy. Maybe it’s a bigger issue for this group of players.

“Do they want a captain who is vocal or someone who can lead by example? If they want someone who’s a bit more vocal, you might go for one of the centre halves or Kieran Tierney. But unfortunately for Tierney, he’s had a lot of injury problems since coming to Arsenal. He’s the type of character who would make a fantastic captain but if you’re playing fewer games, that becomes an issue.

“I don’t know what influence Martin Odegaard has in the dressing room, but he’s been handed the armband so it’s a possibility he gets it full time next year.”

A difficult week – but let’s end the season strong, Gooners ✊

Nicolas Pepe could be on his way out of Arsenal this summer with the Ivorian failing to live up to expectations after a £72m move from Lille.

On the signing of Pepe in 2019, Winterburn added: “If Nicolas Pepe leaves Arsenal, he won’t go down as a great signing simply because of the amount of money he cost. It was a huge amount of money, and it was a risk which looks as if it isn’t going to work out.

“There have been periods where he’s done okay but there’s also been times where he’s been left out of the team for long spells. It’s difficult to come on and affect the game when your team is under the cosh. Yes, it’s his job but you can’t criticise those players when they come on in such a short space of time.

“But money wise, we can’t hide from it. Arsenal haven’t got value for money.”