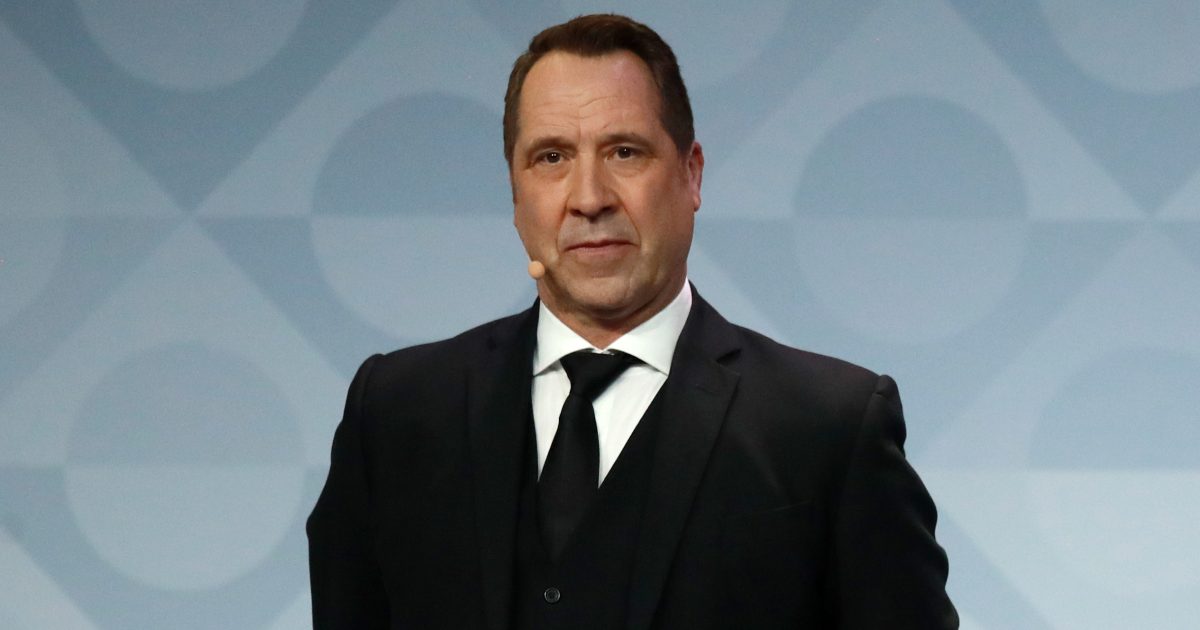 Arsenal legend David Seaman has admitted that he is “worried” about his former club’s game against Aston Villa on Friday night.

The Gunners have drawn back to back games in the Premier League. They were put on the back foot against Brighton at the AMEX Stadium before they ultimately drew 0-0.

Then in their first game back after the international break, Arsenal shared the points against Patrick Vieira’s Crystal Palace.

Mikel Arteta’s side took the lead but Palace fought back to take a 2-1 lead in the second half. Alexandre Lacazette saved the Gunners late on though as he netted a stoppage-time equaliser.

Next up for Arsenal is Aston Villa. As reported by the Metro, Seaman has questioned Ben White’s defending against Palace:

“In the end, it was an alright result [against Palace], but it wasn’t a good performance,” Seaman said.

“I think the highlight of that match was the return of Mr. Vieira, the reception he got and the fact Arsenal fans were singing his name all the way through the game which was really weird!

“We’re not creating enough, we’re having quite a bit of the ball, but we just seem to be going around their defence and it just needed a bit more cutting edge.

“When Lacazette came on it changed a lot. He had a lot more energy, was making runs. I thought [Pierre-Emerick] Aubameyang was really quiet.

“When you look at the goals, they’re self-inflicted. Twice we lost possession in good areas and then they’re attacking you and then two bits of defending that I thought could have been a lot better by at least getting a challenge in or showing the attacker down the right way, not onto his stronger foot.

“A lot of people questioned [Aaron] Ramsdale for the second goal on where it went in. When you see it go in the middle of the goal – okay, it was just under the crossbar – but you question that. And when you watch it again, you realise how close the striker has got to Aaron without Ben White making a challenge.

“He’s got to make that challenge outside the box. In the end he didn’t even try and get a block in.

“He got his feet muddled up and I think that’s what made the goal look a bit weird. It was so close to Aaron that he didn’t really have time to react.”

On the Villa game, Seaman added: “I must admit, I’m a little bit worried. I’m not very confident at the moment, especially with the performance I saw from Arsenal last time out against Palace.