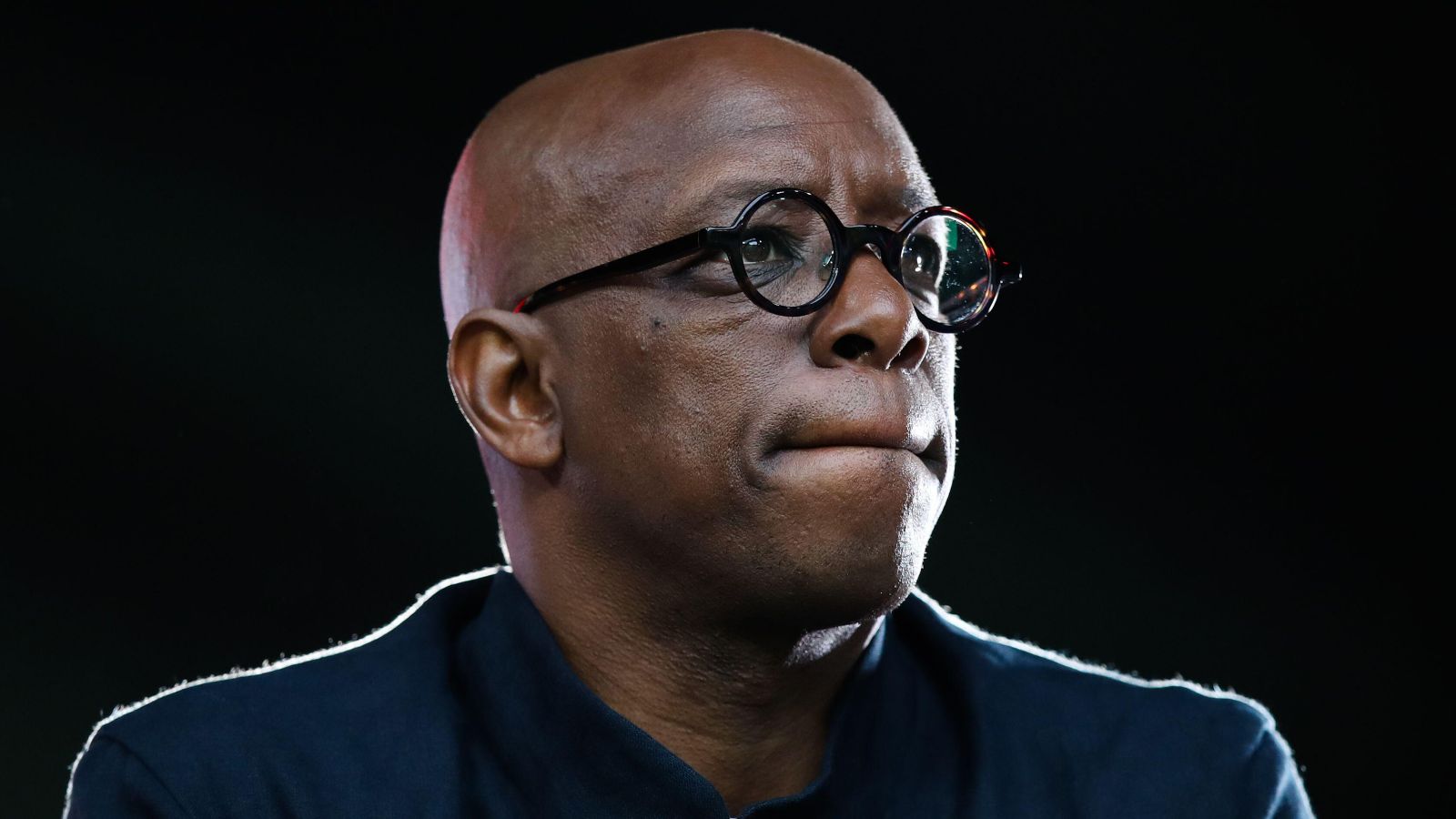 Arsenal legend Ian Wright has admitted that he is “jealous” of Tottenham Hotspur ahead of the 2022/23 Premier League campaign.

They are also targeting Clement Lenglet and Djed Spence from FC Barcelona and Middlesbrough respectively.

Transfers, fixtures, general ennui: a reason to be miserable for every Premier League club

Arsenal have been busy themselves. They have brought in Gabriel Jesus, Fabio Vieira, Matt Turner and Marquinhos.

Mikel Arteta’s side remain in the market for new players, with them targeting Leicester City’s Youri Tielemens.

Wright thinks Tottenham are looking “frightening” ahead of next season:

“I feel Tottenham are going to cause problems,” Wright told talkSPORT.

“You can’t not be jealous of that summer, especially coming from the other side of north London.

“They are frightening man. Everything we are doing at Arsenal, and I am putting on as my armour. But we have done this. We have Vieira. We have two number 10’s now. And we are still trying for Tielemans. And we have Gabriel Jesus.

“So, you are trying to arm yourself because the Tottenham fans are saying ‘well, we kind of have Bissouma now, Richarlison, Kane, then Bentancur is going to kick in and we have seen what Romero is about’.

“When you look at how Tottenham can flex when they are doing it under this manager, it kind of makes me feel a little bit, you know.”

“That (the fee) is also foolish,” Spaan told Ajax Showtime. “Ajax has been working on it for at least one and a half years. There were earlier moments to take him over if Ajax had acted faster and more adequately.

“Because of his goals against Leicester City and his good play in the Dutch team, other clubs in the Premier League are also waking up. The market value is determined there.

“That they now have to pay 32.5 million is a policy error. I think they were able to get him for 24 million euros earlier.”