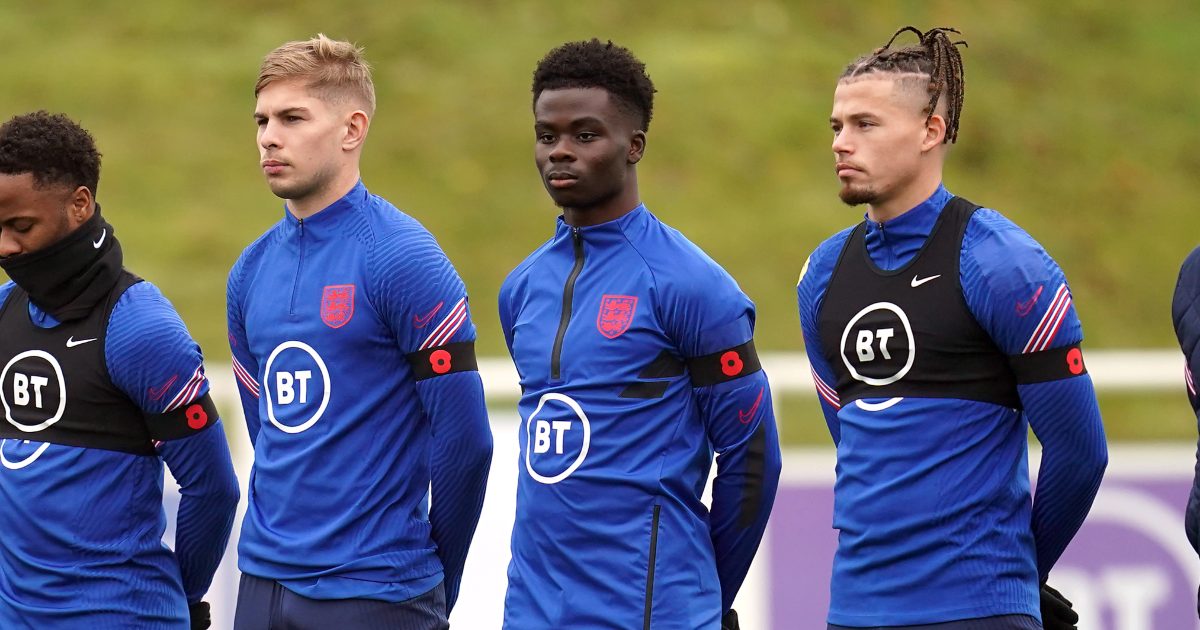 Arsenal legend Nigel Winterburn has suggested that Bukayo Saka should be in the running to become the club’s new captain.

Saka has been a regular for the Gunners since the start of the 2019/20 campaign. He has been relied upon in recent years as the 20-year-old has already featured 106 times across all competitions.

His form for Arsenal led to him making his England debut last year. He has already been capped 14 times at senior level.

Pierre-Emerick Aubameyang was stripped of the captaincy on Tuesday. This came after he missed their win over Southampton on Saturday due to a “disciplinary breach”.

Speaking on Saka – as quoted by the Mirror – he claimed that the England starlet should be in the running as he’s been a “standout” for Arsenal:

“It’s important at this minute in time to listen to what the fans think. I think they’ll have the same thoughts as me,” Winterburn said.

“You want someone in there that’s going to be a regular, stays fit and is in good form.

“Another I would throw into the hat would be Saka. He’s been the one standout players in this period of time when Arsenal have been trying to progress and close the gap on the top four.

“He’s been the standout player, so I think what it will ultimately come down to is Mikel Arteta wanting someone that is vocal and leads by example by on and off the pitch.

“Sometimes you don’t get all those combinations within a player. Whenever I had that responsibility, I didn’t do anything different, I just tried to lead by example.

“It has to be 100% full commitment every single game. You don’t necessarily need to be more or less vocal in a game to be a strong leader.

“I’d also suggest that whoever you give the captaincy to, you have to make sure that it doesn’t affect their performances.

“To be captain of your club is not something you want to worry about, it’s something to want to accept, embrace and hopefully keep you at the standards of what the manager expects.”