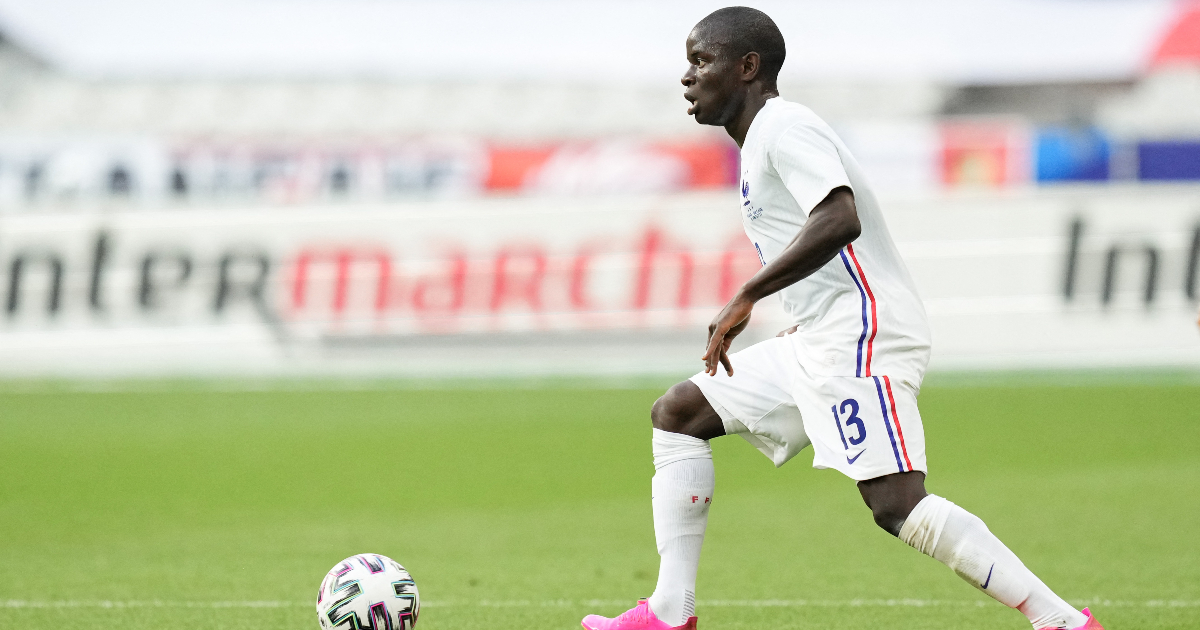 The 30-year-old enjoyed a great campaign for Chelsea, especially since the arrival of Thomas Tuchel, helping his team to the FA Cup final and a Champions League title.

Wenger was close to signing Kante back in 2016, however, he opted for Granit Xhaka instead, who is set to leave the Gunners for Roma this summer.

Since making the move to Leicester in 2015, Kante has emerged as one of the best defensive midfielders in world football, winning back to back Premier League titles with the Foxes and Chelsea.

Speaking to beIN Sports, Wenger said: “What I like now is his attacking potential, what has changed is that he accelerates as he intercepts the ball. It’s unique and fantastic.”

Those comments were echoed by Wenger’s former Arsenal captain, Vieira.

“He’s someone who likes to defend on the front foot, put pressure on the ball carrier.

“He is aggressive, his timing is great, able to overload & create man advantages with the ball. His intelligence on the trajectory of the ball is amazing.”

Fellow French legend Marcel Desailly added: “What is special about him, is that he is redefining what we expect from his position.

“The intercepting midfielders of the past were aggressive, you were afraid of them (points to Vieira). Kante is so elegant, agile, he doesn’t need aggression.”

Kante should be a key man for France as they prepare for the European Championships.

The French are in Group F alongside Germany, Portugal and a team that have been well and truly stitched up in the group stage draw, Hungary.

Elsewhere in the squad, Les Bleus are blessed with a ridiculous amount of quality in attack.

Didier Deschamps had the luxury of recalling Real Madrid star Karim Benzema after a six-year absence from the national team.

PSG forward Kylian Mbappe will be the main man in Deschamps’ attack, and the 22-year-old’s club future remains in doubt.

“I need to take the right decision, which is hard, and give myself the best opportunity to decide well,” said Mbappe.

“I am somewhere where I’m happy, I feel good. But is it the best place for me? I don’t yet have an answer.”