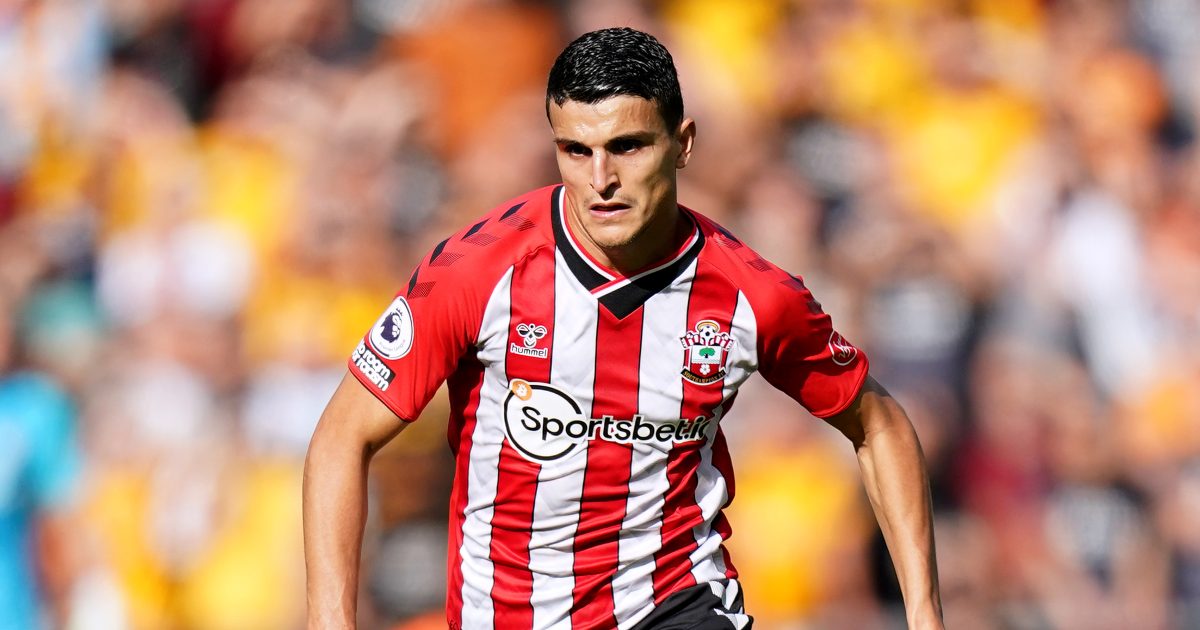 Arsenal and Leicester City are both “monitoring” in-form Southampton winger Mohamed Elyounoussi, according to reports.

Arsenal were previously linked with Elyounoussi in March 2018. Later that year, Southampton signed him for a fee of around £16m.

The attacker failed to score from his 19 outings for the Saints in his debut season. This led to him spending two years on loan at Celtic in the Scottish Premiership.

The 27-year-old scored 17 times for Celtic last term before he returned to Southampton this summer.

Elyounoussi has four goals and two assists for the Saints this season. In August, he scored a hat-trick and he grabbed two assists as his side beat Newport County 8-0 in the Carabao Cup second round.

The winger featured for Norway during the international break. He scored a brace against Montenegro last week as his side won 2-0.

The Daily Record are reporting that Arsenal and Leicester are both “monitoring” Elyounoussi. His current deal at Southampton expires in 2023.

Elsewhere, Mikel Arteta is hopeful that his players can follow in the footsteps of Patrick Vieira:

“I think when you get that comparison you need to accept straight away that if you don’t win three or four Premier League titles, you will always be worse than the previous one,” Arteta said.

“They have already done it and you have just started. So for three or four years prepare yourself that you’re not going to be as good with every comparison.

“It’s impossible to achieve it in three weeks, so just focus on what you are as a player, what you are asked by your manager to do, be yourself and don’t try to be anyone else.”

When asked if Arsenal have a problem moving on from “heroes” such as Vieira, Arteta replied: “It is because normally they become heroes when they are successful and when you win football games and trophies.

“To do that, obviously you don’t just need an individual you need a squad and in this context probably, (right now) is the best-ever generation in Premier League history – to become champions of this league, the top points that they used to have, today it wouldn’t be enough even today to win the Premier League.

“So that’s very significant as well but that has to be the aim. The club has done it in the past and we are looking to do it again.”