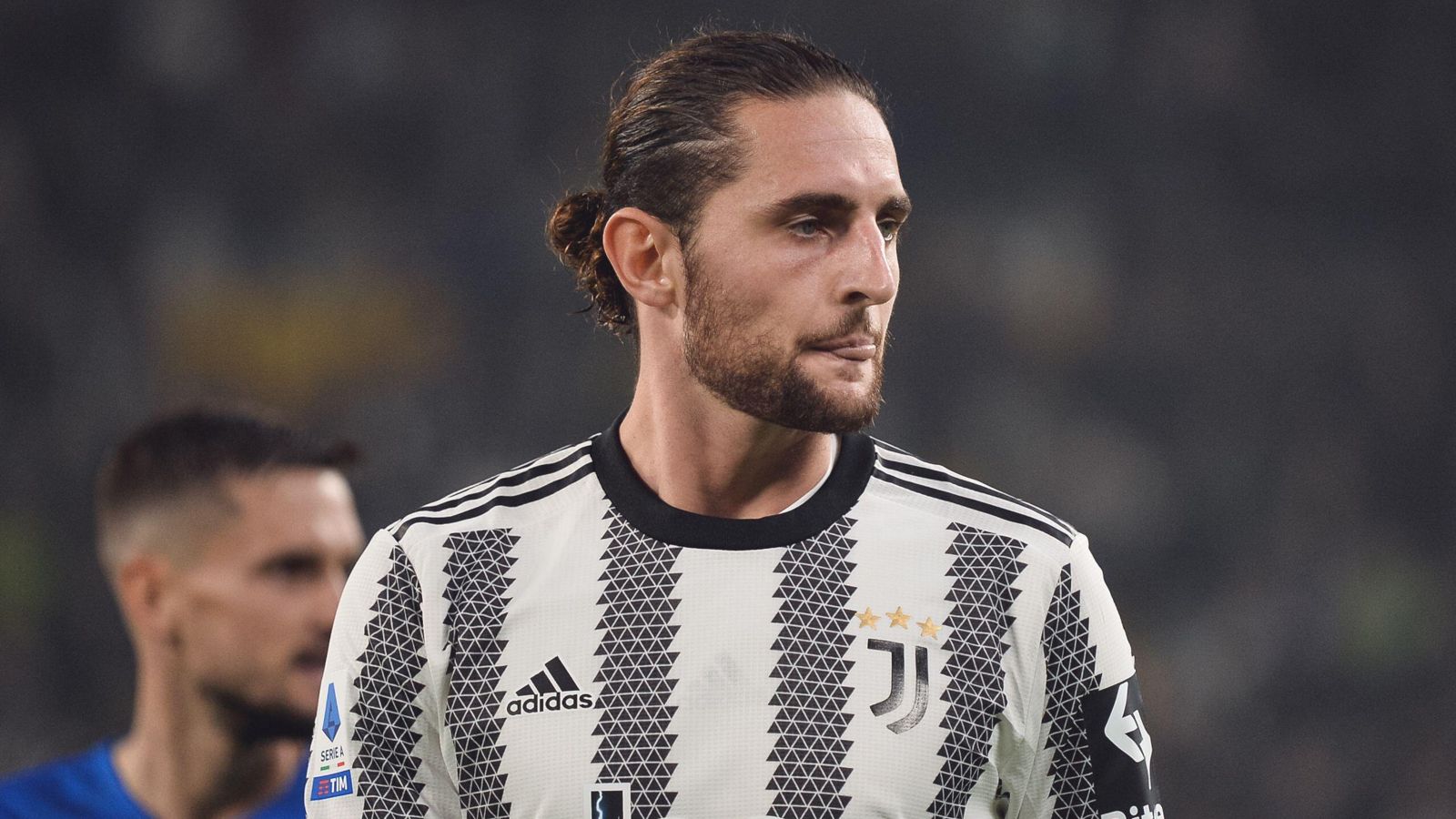 Arsenal will reportedly come sniffing for Adrien Rabiot in January with Juventus planning to ‘sacrifice’ him during the January transfer window.

The Gunners have been linked with the midfielder regularly over the past year.

They are known to be in the market for a new centre-midfielder after they failed to bring one in during the summer.

Man Utd came close to getting Rabiot as they seemingly panicked after losing their first two games of the 2022/23 campaign. This eventually fell through as a result of the player’s lofty wage demands.

The Red Devils may regret not signing Rabiot as his performances have stepped up over the past few months with him playing in a more advanced role.

The cynical individuals among us may feel that this is because he’s now in the final year of his contract at Juventus.

However his boost in form has come about, Rabiot is now in a great position heading into the winter transfer window.

He is doing his reputation no harm with his performances at the World Cup for France and now, according to Italian outlet Calciomercato, Arsenal are back in for him.

Juventus are in a fragile position as they have exited the Champions League and they sit third in Serie A.

Meanwhile, all of their board have resigned amid the club’s ongoing investigation into financial fair play violations.

Juventus ‘will have to find cash’ following their exit from the Champions League and Rabiot’s future is ‘under the magnifying glass’.

The Italian outfit would prefer to keep Rabiot but talks over a contract extension are ‘becoming increasingly complicated’.

Therefore, ‘sacrificing’ their ‘precious treasure’ in January for ‘€15-20m’ is on the cards.

Arsenal and Newcastle United are said to be ‘carefully watching’ how Rabiot’s situation develops.

The report adds that they are ‘ready to go on the offensive’ should he become available in January.

But if Arsenal or Newcastle sign him, they could in turn lose one of their current players. It is claimed that Juventus ‘could set their sights’ on Albert Sambi Lokongo and Allan Saint-Maximin.

If they cannot sign Lokongo or Saint-Maximin, they could use the money earned from the sale of Rabiot to sign Sassuolo’s Davide Frattesi.

Arsenal have their eyes on several players and they are also being linked with Sergej Milinkovic-Savic. A separate report from Tutto Juve (via Sport Witness) claims that the Londoners are prepared to go ‘all-in’ to sign him in January.

The Lazio star would be open to this month as it suggested that he would ‘consider’ the move to Arsenal.

The Serbia international is out of contract in 2024 so his value will be decreasing in the coming months.

READ MORE: Which Premier League club is winning the World Cup? Man City are stretching away