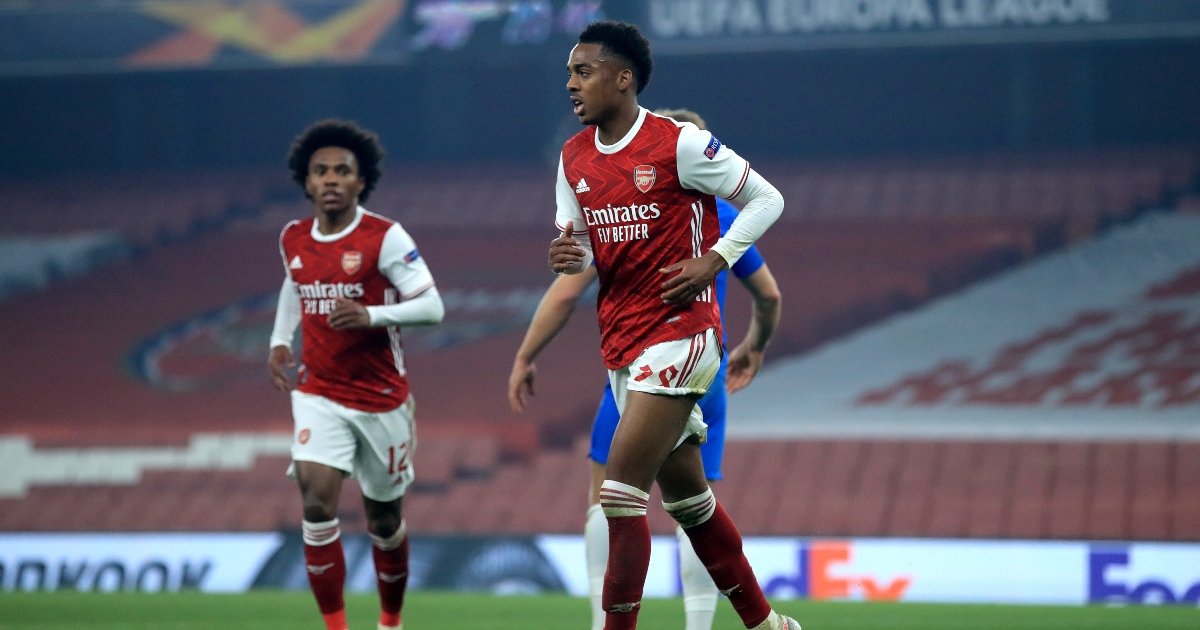 Arsenal are “likely to sell” Newcastle United target Joe Willock this summer in order to fund their own spending in the transfer market.

Willock enjoyed a great spell on loan at the Magpies last season, scoring eight goals in 14 Premier League matches, which is seven more than his Arsenal league tally in 26 fewer games.

Newcastle have been strongly linked with a move for the 21-year-old on a permanent basis since he returned to north London.

The Daily Mail claim that Willock is a “prime target” for Steve Bruce and that Mike Ashley is happy to splash the cash for their former loanee.

However, this report contradicts what Mikel Arteta said on the midfielder’s situation last week.

“Joe is part of our plans, he’s our player and in the time that he is here we will try to make the most out of him. He had a great experience on loan. He was, I think one of the most important players for their survival,” Arteta said after a pre-season friendly loss to Hibernian.

The Gunners have been linked with a move for Lyon midfielder Houssem Aouar for a while now and money from the potential sale of Willock could go towards signing the Frenchman.

Various reports in France, however, say that Arsenal have “put an end to talks” for the 23-year-old.

This is according to Le10Sport (as cited by Sport Witness).

They say that Arsenal “won’t offer more than their first bid” and that Lyon want €20-25m for him, which is what the PL club will be likely to receive for the Englishman if he leaves the club.

Due to this, the north Londoners could change their stance once again if Willock is sold.

Elsewhere, Kevin Campbell has called for Arsenal to “roll the dice” with Alexandre Lacazette.

The forward is out of contract at the end of this season after joining the Gunners for £46.5m plus add-ons in 2017.

Campbell said: “Arsenal have shot themselves in the foot so many times over player contracts.