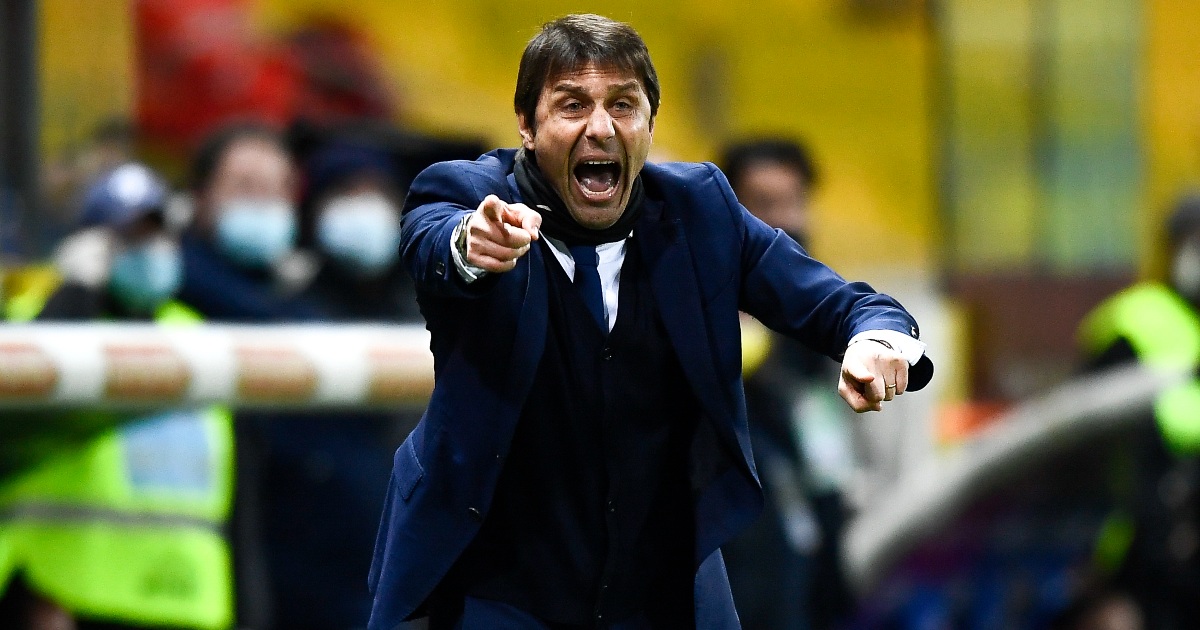 Antonio Conte is Arsenal’s first choice to replace Mikel Arteta if results don’t improve, with the Spaniard reportedly given a deadline to turn their fortunes around.

Arteta is under pressure after 2-0 defeats to Brentford and Chelsea in the opening two Premier league games of the season.

And he has been given five games – up to the second international break in October – to improve results or he will be shown the door, according to the Telegraph.

Arsenal have been hit with injuries and Covid-enforced absence in the opening weeks of the season, but the Gunners fans are growing impatient with the performances.

Arteta said after the defeat to Chelsea that he understands the criticism aimed in his direction but claimed the fan reaction was overwhelmingly positive.

“I see a lot of positives with the crowd and the team today. At the end I didn’t see any bad reaction with any of the players. But that is my opinion,” Arteta said.

“Feeling sorry for yourself does not help. You have to face the challenge, face the criticism – because it will come.”

Arsenal face Manchester City, Norwich, Burnley, Tottenham and Brighton in their next five games, in which results and performances must improve for Arteta to retain his post at the Emirates.

The report claims that if Arteta was to leave, Arsenal would turn to former Chelsea boss Conte as their first choice replacement.

Conte led inter Milan to the Serie A title last season, but left the club after he was told they had to balance the books and that he wouldn’t be backed in the transfer window.

He was linked with a move to Spurs following the departure of Jose Mourinho and is understood to have turned it down as he didn’t feel he would be given the resources to win trophies.

Conte discussed his reasons for turning Spurs down with Gazzetta dello Sport: “I look for the projects instead and I am ready to stay at home if something is not convincing me

“It has to do with vision, honesty and principles. Generally, I like challenges and I’ve accepted many of them during my career.

“Even the top clubs I coached were never the favourites when I arrived.

“However, if there’s something that doesn’t convince me I prefer not to accept, regardless of the money.”

If he didn’t think Spurs had the wherewithal to be successful under his leadership, there are surely the same questions at Arsenal, but he did express his desire to manage a club outside Italy.

He added: “I would like to have more experiences abroad. I think that I am not someone who is happy with just a comfortable situation. I always chose the most difficult situation instead.

“As a player, I won everything it was possible to win, but I also lost a great deal.

“When you lose, it leaves within you the desire not to experience that again, so you do everything to transmit that to your players when you are a head coach. It all comes from your scars and wanting to avoid getting more.”