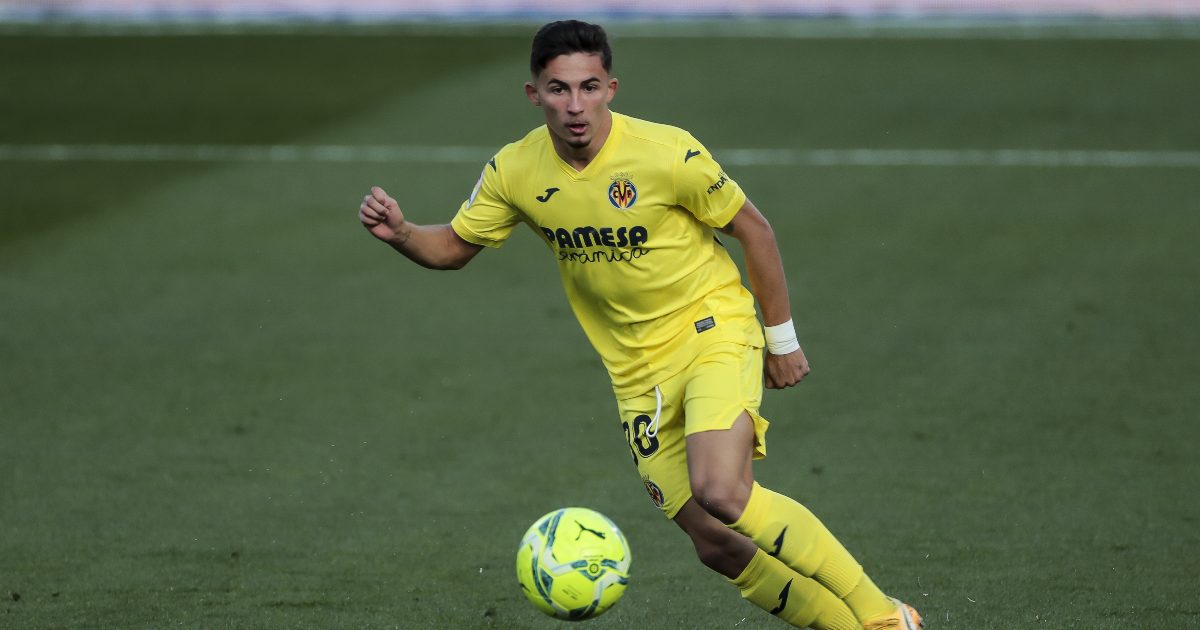 Arsenal-linked Yeremi Pino has revealed that Manchester United star Cristiano Ronaldo was his “point of reference for everything” as a young player.

The Gunners are among the Premier League teams interested in the Villarreal star.

Pino came through the ranks at Villarreal and he has been a key player for them over the past two seasons.

Bulldoze Old Trafford? The plans for other iconic stadiums

The 19-year-old has grabbed seven goals and four assists from his 34 appearances this term.

Ronaldo previously had a spell in Spain with Real Madrid. He returned to Man Utd ahead of the 2021/22 campaign.

The forward netted a hat-trick as United beat Tottenham Hotspur 3-2 over the weekend.

Pino has revealed that he looks up to Ronaldo because of his “perseverance and effort”:

“He won me over with his mentality and sacrifice. A player who might not be a pure talent, but who, based on work, perseverance and effort, gets to where he wants to,” Pino said (via Sport Witness).

“Then he comes from Madeira, an island like Gran Canaria, and looking at him, I also recognised myself in emigration, suffering, difficulties.

“For me, he was a point of reference for everything. Today, the thing that strikes me most about him is his intact ambition: he is 37 and continues to fight and work harder than anyone to keep winning.

“An example, I know that there are people who say that he affects the way a team plays. I reply that he is still one of the few able to carry that team on his shoulders and win a game alone.”

Elsewhere, Arsenal face Liverpool on Wednesday night. Mikel Arteta has suggested that his side will have to be at their best to beat their rivals:

“We are facing arguably the best team in England and have to be at our best to beat them,” Arteta acknowledged.

“You face a team that dominates every single aspect of the game, so when that happens, you have to be at your very best.”

On being fourth, Arteta added: “There are better teams in the country because that’s what the league table shows. We haven’t done anything yet.”