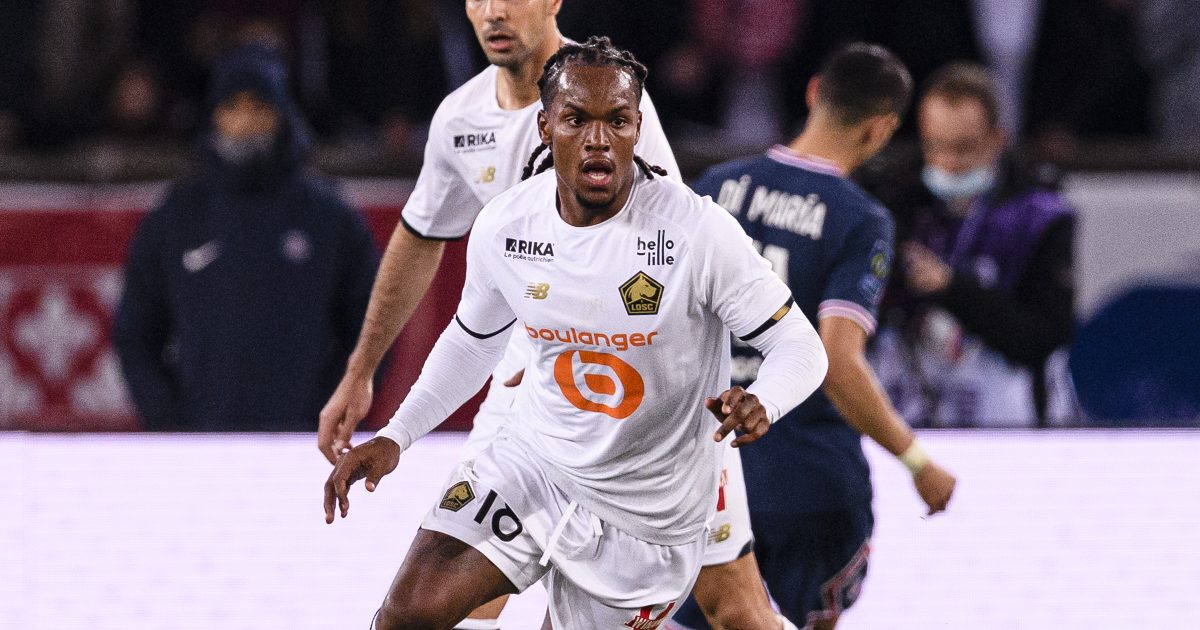 Lille midfielder Renato Sanches has revealed that he’s “ready” for a move amid interest from the likes of Arsenal and Liverpool ahead of January.

The former Benfica and Bayern Munich midfielder previously had a spell in the Premier League with Swansea City.

The 24-year-old struggled for the Swans as he only played 15 times for them during the 2017/18 campaign.

Sanches has rebuilt his career in Ligue 1 for Lille. He has also featured prominently for the Portugal national team in recent years.

The likes of Arsenal and Liverpool have been linked with Sanches in recent months.

As cited by the Mirror, Sanches has now been asked about his future. He admitted that he was “too young” to play for Bayern Munich:

“When I arrived at Bayern, I was not ready to play in such a club. I was very young. And when I got ready, the opportunity to play with this team never came.

“Today I feel ready. I understand football better, I have more experience, I know what to do to play in this kind of club and that changes everything.”

When asked about clubs being interested in him, Sanches added:

“Maybe AC Milan and Arsenal are interested but I don’t know.

“I spoke with my agent, I know which clubs are calling and which are not, but I can’t tell now. But I know I’m ready. If an offer comes in, I’ll find out what’s best for me.”

Elsewhere, Jack Wilshere has suggested that a top four finish is on the cards for Arsenal:

“Without stating the obvious it goes down to the big three and that’s what gives Arsenal a real chance for top four because nobody is making a real run for it at the moment.

“In terms of the title race I hope Chelsea pull too far ahead but Liverpool and City are both top top teams and there won’t be many games where they will drop points.

“It will hurt when the players are on the bus. The manager is hurting but Liverpool will do that to teams.

“We can’t get carried away and the manager talks about the progress and they’re still on that journey and sometimes with young players you don’t get consistency.