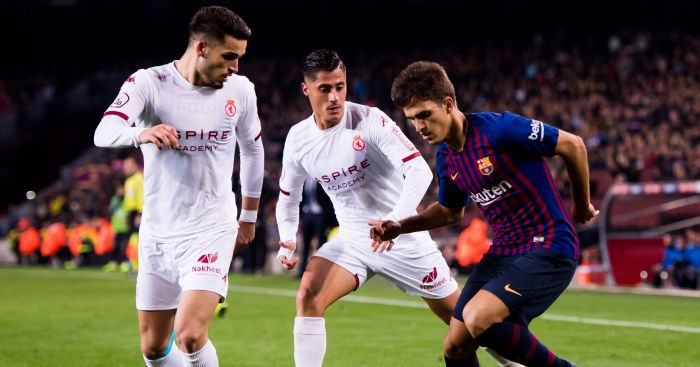 Denis Suarez’s loan move to Arsenal appears to be drawing nearer after he said farewell to his Barcelona team-mates.

The Spanish playmaker posted a picture of him with Barcelona team-mates on his personal Twitter account and said: “You’re a group of amazing people! Thank you for everything, see you soon. Good luck and Forca Barca.”

You’re a group of amazing people! Thank you for everything, see you soon. Good luck and Força Barça ❤ pic.twitter.com/3n9BkBRv3S

On Wednesday afternoon, Barcelona confirmed on their club website that Suarez had agreed a contract extension until 2021 and revealed he would now spend the rest of the current season at Arsenal, with an option to buy.

The LaLiga leaders, though, later removed the article, with Arsenal yet to make any formal announcement.