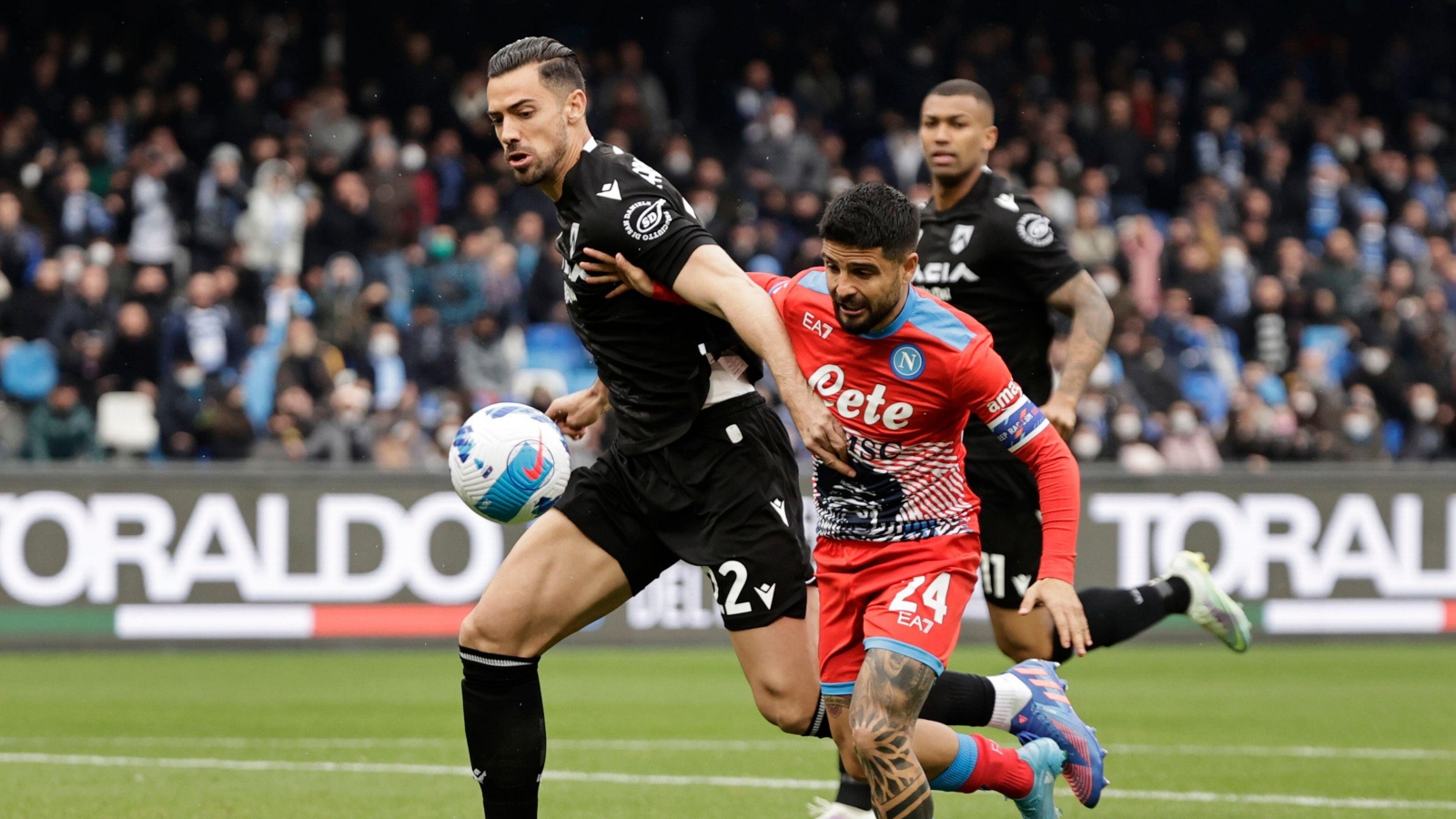 Arsenal centre-half Pablo Mari has taken a shine to Serie A, revealing that he would “like to stay in Italy” beyond this season.

The Spaniard is currently on loan at Udinese after leaving the Premier League side in the January transfer window.

Having struggled for game time in the first half of 2021/22, Mari was allowed to depart four days after the Gunners’ league game against Tottenham was postponed because Mikel Arteta did not have enough players to field a team.

The 28-year-old has made eight appearances in the Serie A this term and admits that he is loving life in Italy.

Mari believes it is the ‘right league for him’, admitting that he “would like to stay in Italy”.

“When I arrived in January, I had a clear and precise idea,” he told Gazetta dello Sport (via Arseblog).

“I told the coach and [club owner] Gino Pozzo that I was coming to play. But I realized that I had to earn the job day after day, workout after workout. [Coach] Cioffi was the first who welcomed me, well, here.

“It’s the right championship for me. Very tactical. I try to bring the attacker towards me.

“I really like having the ball and here it can be done and then there is the battle and I like having a battle on the pitch. I would like to stay in Italy.”

Mari added: “I’m very well at Udinese and I’d be happy to take the club even higher in the standings. Of course, I still have a two-year contract with Arsenal.

“I’ve resumed playing continuously after the operation on my left ankle where I was out for five months.”

The Gunners are looking for a long-term partner for Thomas Partey in midfield and Neves is seen as an upgrade on Granit Xhaka.

Aston Villa defensive midfielder Douglas Luiz is said to be another midfield option for Arsenal.