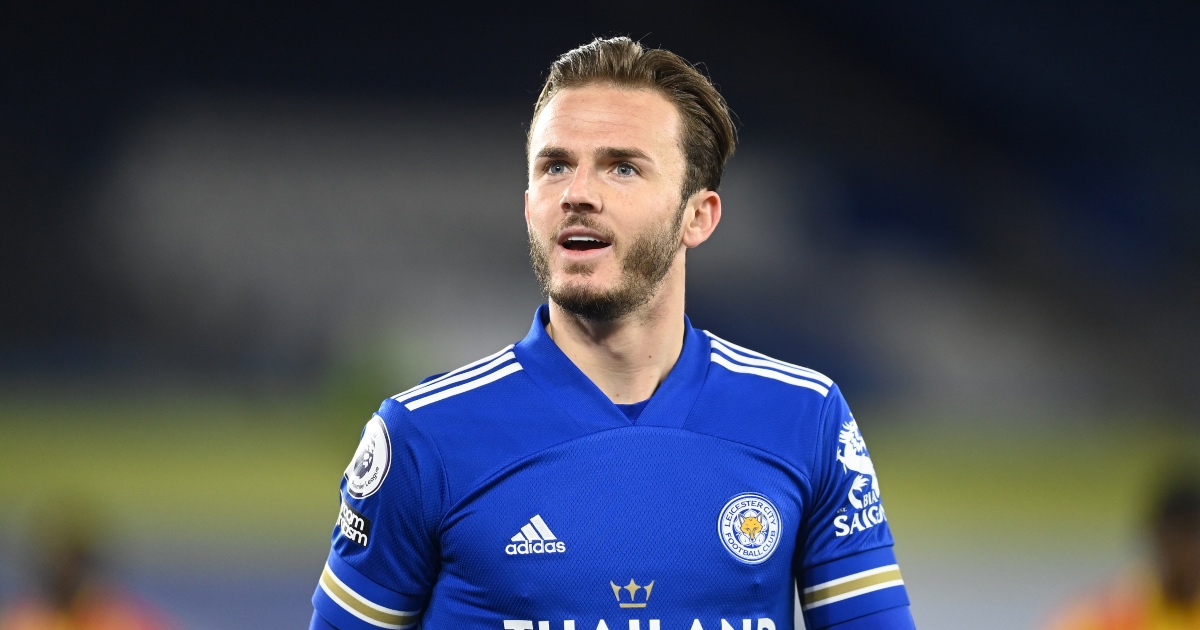 Arsenal are interested in bringing Leicester midfielder James Maddison to the Emirates Stadium after Martin Odegaard looks set to stay at Real Madrid.

Maddison is said to be one of Mikel Arteta’s targets as he tries to find a creative outlet after a disappointing eighth place finish in the Premier League last season.

The 24-year-old made 31 appearances for Leicester in the league last season scoring eight goals and registering five assists.

According to reliable football.london journalist Chris Wheatley the Gunners have identified Maddison as a target, but the fee Leicester are likely to demand could be an issue.

Maddison is a ‘homegrown’ player and will add to Arsenal’s homegrown quota for the new season, which is likely to add more money on to Leicester’s valuation of the midfielder.

Maddison also recently signed a long term contract with FA Cup winners until June 2024 believed to be worth around £95,000 per week.

Seen some rumours about James Maddison to Arsenal tonight.

I’m told that Mikel Arteta is a huge fan of Maddison and he’s certainly a target – but the fee will be an issue.

Chelsea also want him if they lose Ziyech. 🔴 #AFC #CFC

Chelsea are also interested in Maddison as they look to build on their Champions League success by strengthening their squad ahead of a Premier League title challenge.

The blues would be interested in the playmaker if Hakim Ziyech was to leave Stamford Bridge who has been linked with a move to Italy with both Napoli and AC Milan said to be interested.

Arsenal recently lost out on another attacking midfield target in Emiliano Buendia who chose to sign for Aston Villa after being offered a more enticing deal with the midlands club.

Arteta’s side had the ninth most potent attack in the league last season and technical director, Edu Gaspar, will be hoping Maddison can help to create more chances for the North London side.

Arsenal have also reportedly had a bid rejected for another midfielder in Anderlecht’s Albert Sambi Lokonga.

The bid is believed to be in the region of £12million, but Anderlecht are said to be holding out for around £17million before they let the 21-year-old go.