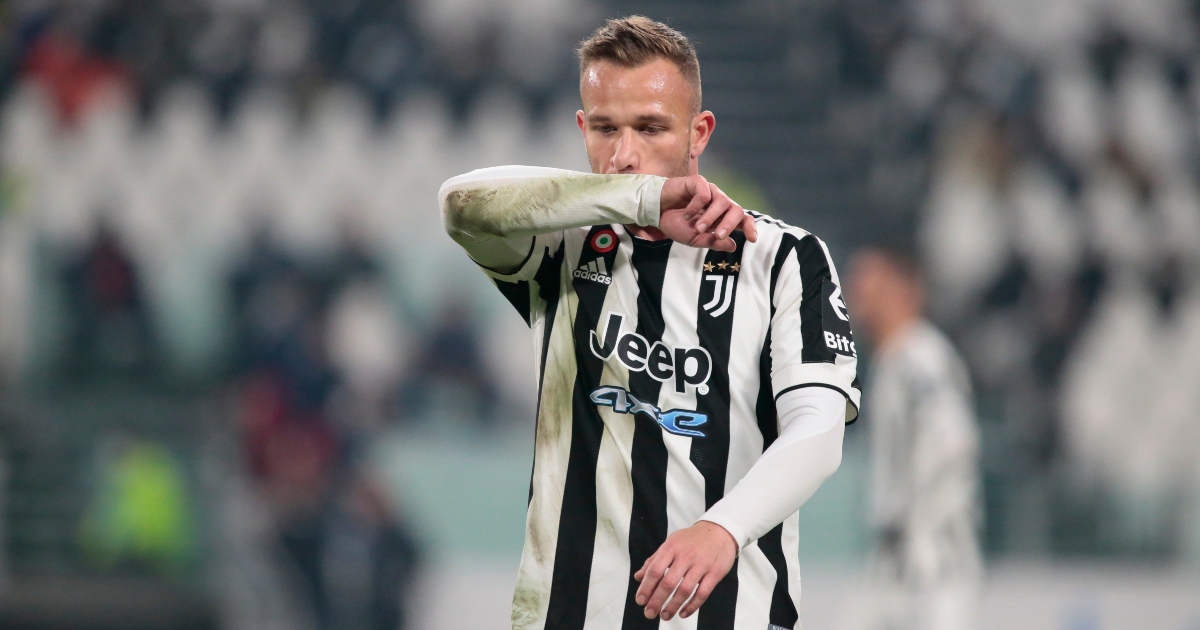 Arsenal have made an offer to sign Juventus midfielder Arthur on loan until the end of the season, according to reports.

The Brazil international signed for Barcelona in 2018 after emerging as one of the most promising young players in world football at Gremio.

He has made 43 appearances for Juve, scoring one goal. The 25-year-old has only featured 11 times in 2021/22 after struggling for fitness at the start of the season.

Due to his lack of consistent minutes and hefty wages (€5m per year), Juve are reportedly keen to offload Arthur in the January transfer window.

And Arsenal, who are short of midfield options, are keen on signing the playmaker this month, according to multiple sources, including 90min.

Arsenal will definitely go for a new midfielder. Arthur has been discussed internally as reported here days ago, he’s in board/Arteta list together with 2 more candidates – but it’s not advanced with Juventus yet. 🔴🇧🇷 #AFC

The report claims that the Gunners are willing to pay his wages in full, which would leave the Serie A giants ‘inclined’ to accept the offer.

90min add: ‘While there is a lot of background work required to complete any deal that would see the Brazilian midfielder join Arsenal this January, the move is said to be possible.’

Last month, Arthur’s agent Federico Pastorello said: “Keeping a player of this level on the bench is a shame. For January we can’t exclude anything: there’s interest from La Liga clubs, but also from Premier League and Serie A.”

Meanwhile, ex-Gunners defender Lauren has highlighted what his former club need to do to “guarantee” themselves a place in the Champions League.

Arsenal sit fourth in the table but the likes of Tottenham, Man Utd and West Ham are chasing them for that spot.

As quoted by Caught Offside, Lauren has claimed that Arsenal need another striker to “guarantee” themselves fourth place.

“After a slow start, the team are now in a Champions League position, which is a testament to the job Arteta and his players have done over the past few months. The season is going well; I just hope it continues that way. I believe they’ll qualify for next year’s Champions League.

“If Arsenal want to increase their chances of securing a Champions League spot this season – something I believe is very important for the club – then the striker situation needs addressing.

“Either we resolve the situation with Pierre-Emerick Aubameyang or we bring someone in who can get ten-plus goals between now and the end of the season.”