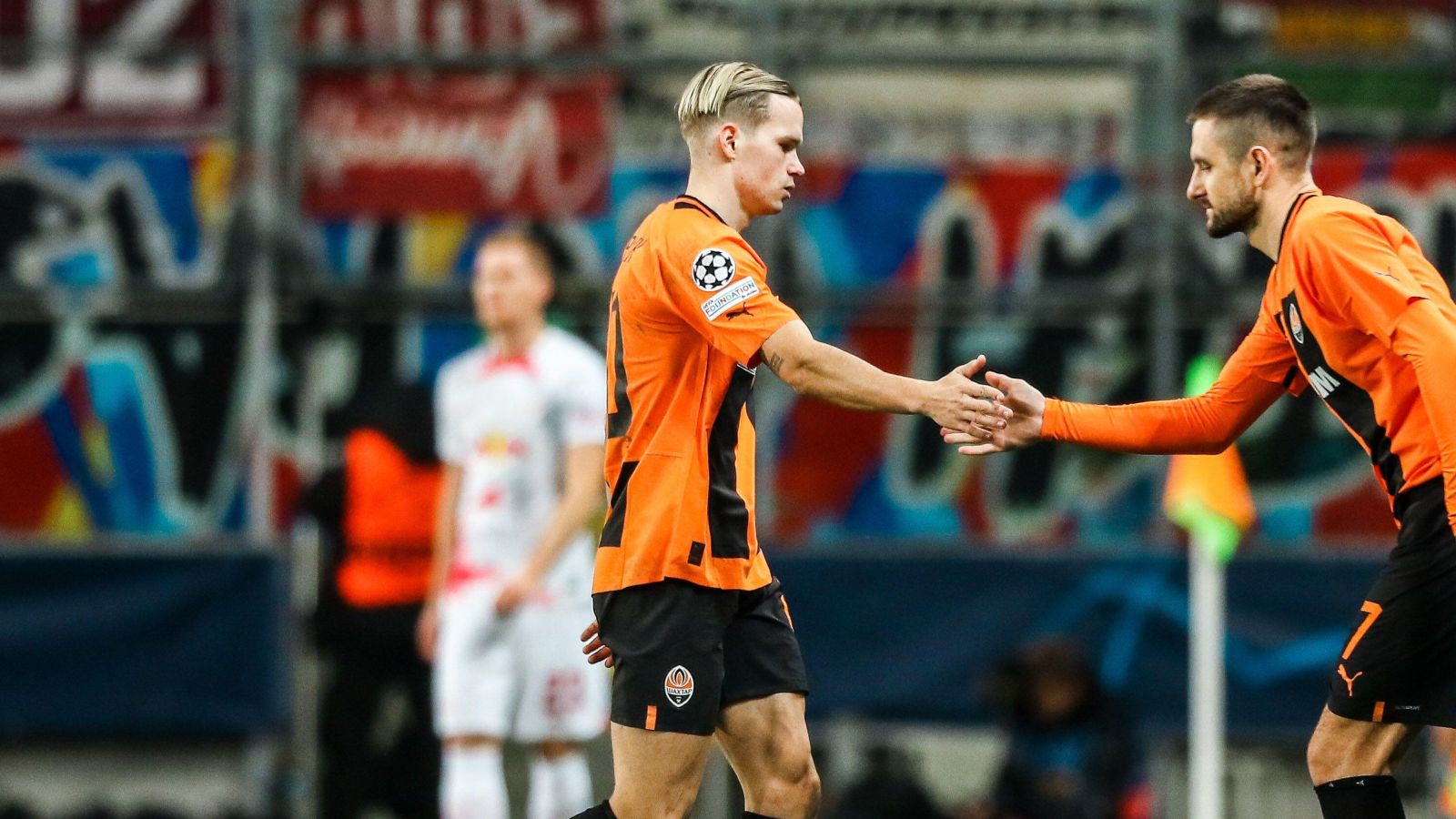 Arsenal have reportedly made an ‘official’ €60m offer to Shakhtar Donetsk in an attempt to sign their in-form winger Mykhaylo Mudryk.

The Ukraine international has caused a stir in recent months as he has eight goals and seven assists in 15 appearances this term.

He particularly impressed in the Champions League as he was involved in five goals in Shakhtar’s six group games.

Kevin Campbell recently suggested that Mudryk is ‘going to be something special’.

Naturally, a big move seems to be in the offing for Mudryk, who has openly admitted that he would love to sign for Arsenal.

The Gunners are indeed interested in him but they stopped short of submitting an official bid during the summer transfer window.

This came before his emergence in 2022/23 and at that point, Arsenal were unwilling to pay more than €35m to secure his services.

Transfer guru Fabrizio Romano has revealed that Arsenal did hold talks with Mudryk’s agents in the summer.

“Mudryk is one of my favourite talents. He is doing great with Shakhtar and they were really strong in negotiations during the summer,” Romano stated on his YouTube channel.

“In the final two or three weeks of August, many clubs approached Shakhtar.

He added: “Arsenal approached the agents of Mudryk but never made an official bid in August.

“They decided against negotiating with Shakhtar because they wanted way more than 35 million euros.”

Mudryk’s reputation has gone through the roof in recent months and Shakhtar Donetsk will likely benefit a lot from that.

This is said to be worth €60m and Shakhtar are reportedly taking time to think the bid over before they respond.

Romano has different information from Di Natale, though. The ‘Here We Go’ specialist has claimed that ‘no official bid’ from any club has come in for Mudryk.

“There is a chance for him to leave in January, there is a possibility. But it depends on the price,” Romano continued.

“When I see around 45-50 million euros being mentioned, Shakhtar want way more than this. They consider him to be one of the best talents in the world, especially in his position.

“This is why they want around 65-70 million euros for Mudryk, nothing less than this. The price will be really high. So it is absolutely not easy.

“Many clubs are interested but there is still no official bid. Let me say that Arsenal are still working on it and are in contact on the player side.

“Arsenal consider Mudryk to be a top talent so yes they are still interested in him. They want him and are following him.

“Let’s keep an eye on this deal but the race is still open to other clubs.”