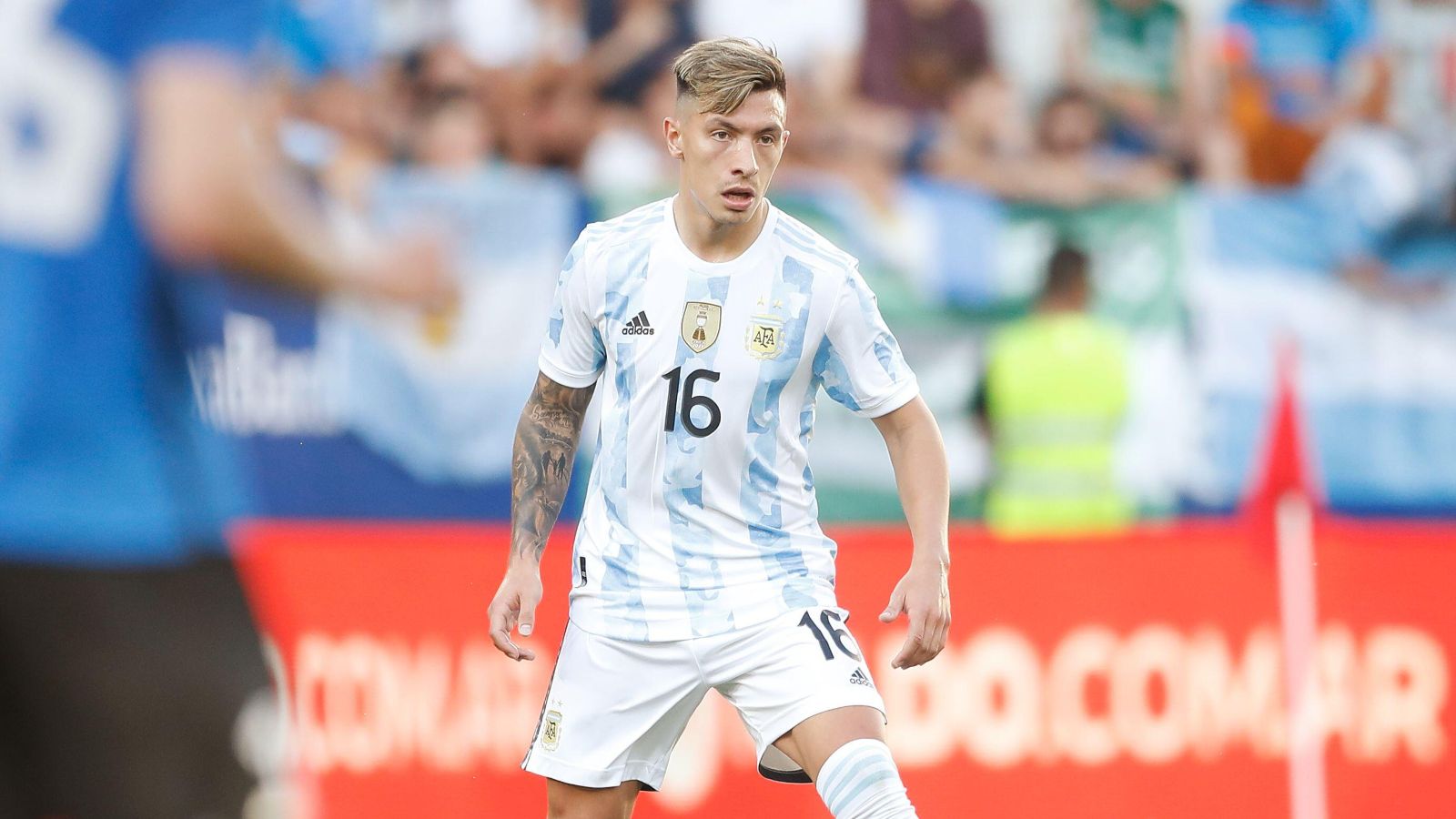 According to reports, Arsenal have ‘made an improved’ offer for Ajax defender Lisandro Martinez amid reports linking him with Manchester United.

Martinez made the move to Ajax in 2019. He has played 120 times for the Dutch side over the past three seasons.

The 24-year-old has helped them win the Eredivisie twice and he won the club’s Player of the Year award last season.

As Arsenal spend continues to soar, so does the pressure on Mikel Arteta

The centre-back has also established himself as a regular for Argentina. He has been capped seven times since 2019.

Arsenal and Man Utd have been linked with him in recent weeks. It is understood that he is valued at around £42m.

Dutch outlet De Telegraaf are reporting that the Gunners have upped their offer for Martinez to €40m (£34m) including add-ons.

It is claimed that Arsenal’s initial bid for the defender from a couple of weeks ago was €25m (£21m).

Ajax ‘would rather not lose’ their player this summer but it is noted that the ‘transfer poker game’ around Martinez is ‘continuing’.

Elsewhere, Paul Merson has claimed that Eddie Nketiah wouldn’t get in Fulham’s team as he urges the Gunners to sign Gabriel Jesus this summer.

“I don’t think they’ve got the personnel. While you got a young team there they are going to be up and down. It will be the same again this season unless they bring in some more experience. That’s where players like Jesus come in.