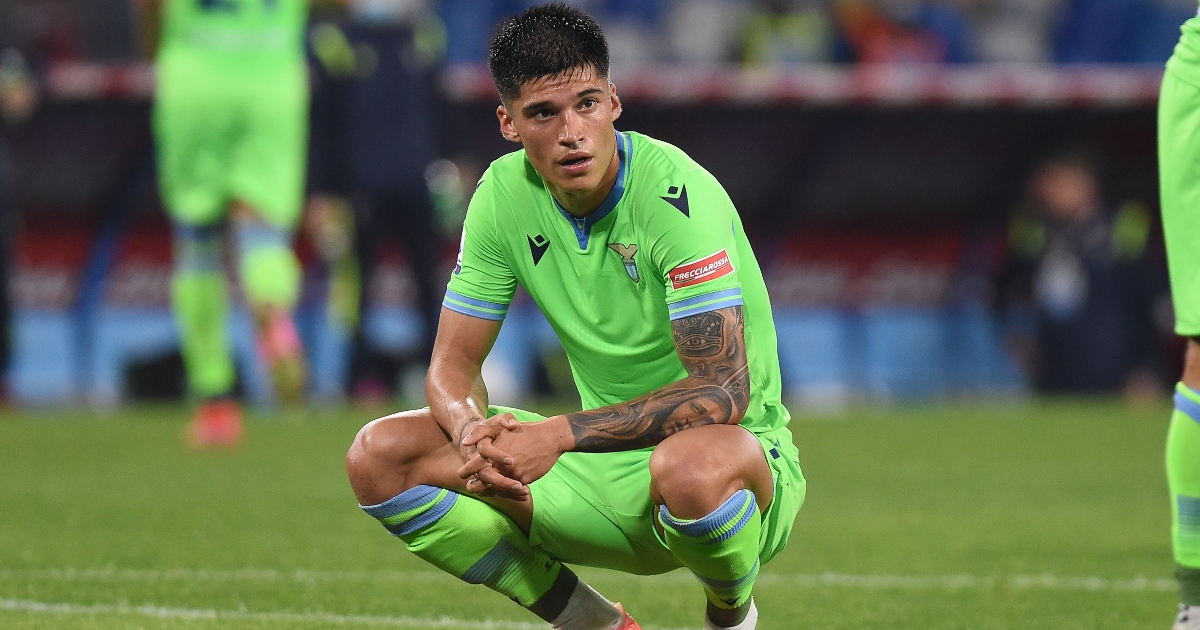 Arsenal have made an offer worth €20million to sign Lazio attacker Joaquin Correa, according to reports in Italy.

Correa has been linked with Everton and Tottenham Hotspur as well as the Gunners, with Rafael Benitez’s side reportedly bidding a similar fee last month.

The attacker joined Lazio from Sevilla in 2018 and made 38 appearances last season, scoring 11 and assisting six goals.

It has been rumoured that the Serie A outfit are looking to raise funds to improve their squad this transfer window and Correa is a name that they are open to selling.

Club president Claudio Lotito met with manager Maurizio Sarri last month to discuss transfer business, and cashing in on the Argentinian was discussed.

And Arsenal have tested the waters by offering €20m, according to Corriere dello Sport (via Sport Witness).

An offer that has been described as ‘inadequate’ by Sport Witness, it’s likely to be knocked back by Lazio as they look to receive closer to €30m.

How concrete the Gunners’ interest is remains to be seen. The north Londoners could be attempting to get the South American for a cut-price, without identifying him as a top transfer target.

Mikel Arteta has already brought in Nuno Tavares, Albert Sambi Lokonga and Ben White this summer but his squad is likely to change between now and the end of the transfer window.

Young midfielder Joe Willock has been heavily linked with a move to Newcastle United and the Premier League club are working to get rid of left-back Sead Kolasinac.

They are also in hot pursuit of Leicester City playmaker James Maddison.

However, it doesn’t look great for Arsenal, as Brendan Rodgers has said that Maddison is happy at the Foxes.

“I know he is very happy here and he wants to be here,” Rodgers said.

“If anything comes to the club, Jon Rudkin [director of football] would tell me straightaway and I would deal with it then, but there has been nothing that’s come my way.

“I’ve not been told anything to say [he won’t stay]. He is happy in training and he is working hard, and he is a talented, important member of the squad.

“He had his season disrupted by injury last year but hopefully this season he can show what a real top player he is.”