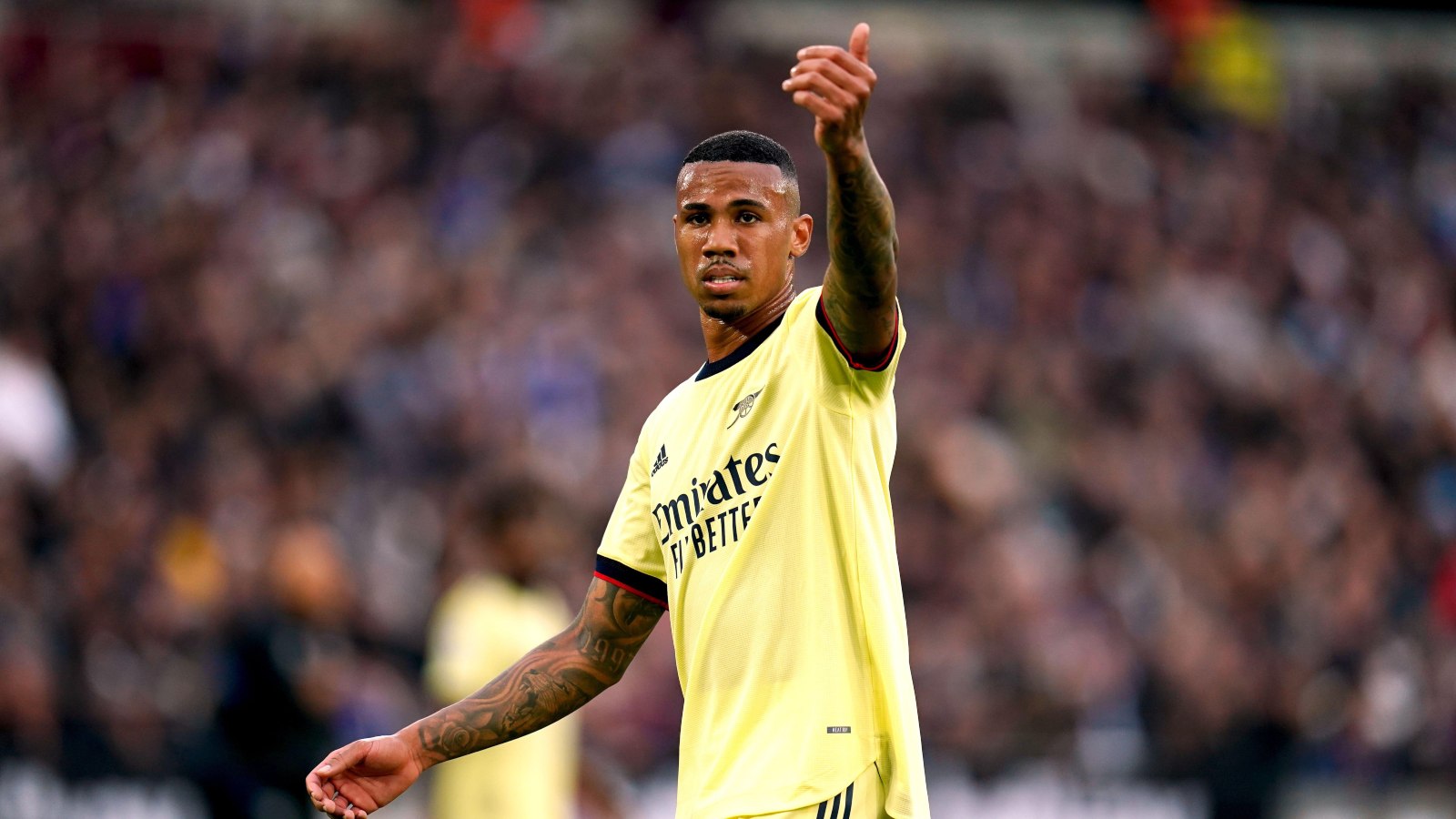 Arsenal defender Gabriel and non-England striker Ivan Toney remain in an uncapped XI and absolutely will until 2023 at least. They are in good company…

Goalkeeper: Illan Meslier (Leeds United, not France)
Never closer to a full call-up but for now, Meslier remains eligible for the France Under-21 side and is likely to remain there until after the European Championship. By then both France and Tottenham will need a long-term successor for the soon-to-be-36-year-old Hugo Lloris and Meslier could be in line for a double promotion. Perhaps by then he will look a little older than 12.

Right-back: Tino Livramento (Southampton, not England)
Possibly only ‘not England’ because he has been missing for seven months with an ACL injury, though playing at right-back is a poor choice for any Englishman’s international prospects; Tariq Lamptey switched to Ghana when he saw the traffic in front of him.

Centre-back: Wesley Fofana (Chelsea, not France)
A £70m footballer that remains uncapped for his country with little prospect of that changing any time soon with France’s World Cup squad featuring Jules Kounde, William Saliba, Dayot Upemecano and Ibrahima Konate, all aged 24 or under. Meanwhile, England are sticking with Harry Maguire.

Centre-back: Gabriel (Arsenal, not Brazil)
He has sat on the Brazilian bench a few times but Gabriel remains uncapped, missing out on this World Cup squad while Arsenal’s other two Gabriels got the nod. He keeps Max Kilman (capped at futsal) and Sven Botman (capped at swingball) out of a very strong, uncapped central defence.

Central midfield: Romeo Lavia (Southampton, not Belgium)
Picking up young players dirt cheap from the biggest clubs who don’t even notice they’ve gone might just work for Southampton, who bought Lavia from Manchester City for £12m in the summer and were reportedly rejecting a £50m move from Chelsea just weeks later. Uncapped thus far – he is still only 18 – but that’s unlikely to remain the case for long with some of Belgium’s old men surely set to retire after this World Cup.

Central midfield: Joelinton (Newcastle United, not Brazil)
“Of course, getting in the Brazil team is an ambition. It’s a dream. I hope I can do it. My game is getting better and if I keep doing that, I hope it can be a reality. Although, I’ve not heard anything from Brazil yet.” Joelinton was watched by Brazil boss Tite last month but he still decided to stick with Fred, which has to be a kick in the nuts.

Right wing: Eberechi Eze (Crystal Palace, not England)
Was apparently named in Gareth Southgate’s initial 55-man World Cup squad but that’s not really an exclusive club. We’re playing him slightly out of position here but really, it could be either him or Michael Olise in this XI. Eze is slightly ahead of his teammate and has scored or assisted five Premier League goals this season.

Attacking midfield: Harvey Elliott (Liverpool, not England)
This is by no means a great Liverpool side but the 19-year-old is just holding his own in midfield after returning from his devastating injury. “We all forgot how good he was a year ago and he was a year younger before all the rubbish things happened. That’s the case, he is just that good,” says Liverpool manager Jurgen Klopp. Full England honours are just a matter of time.

Left wing: Allan Saint-Maximin (Newcastle United, not France)
‘I hope Didier Deschamps had his Canal + codes’ was the tweet that was then deleted and replaced with the far more diplomatic ‘More seriously, obviously I am aware that the Blues [France] are at the very, very high level and that it requires a lot of things because there is already quality in attack! But what sure is that I’m determined to keep killing myself on the pitch to be part of it one day’. He can pretend injury kept him out of France’s World Cup squad.

Striker: Ivan Toney (Brentford, not England)
The longer that crazy game went on, the more you absolutely knew that there was no way that Harry Kane was coming off. Which means that Toney remained on the bench – called up but not yet capped. Since then he has been outscored by Callum Wilson and the sensible money would be on him remaining uncapped.