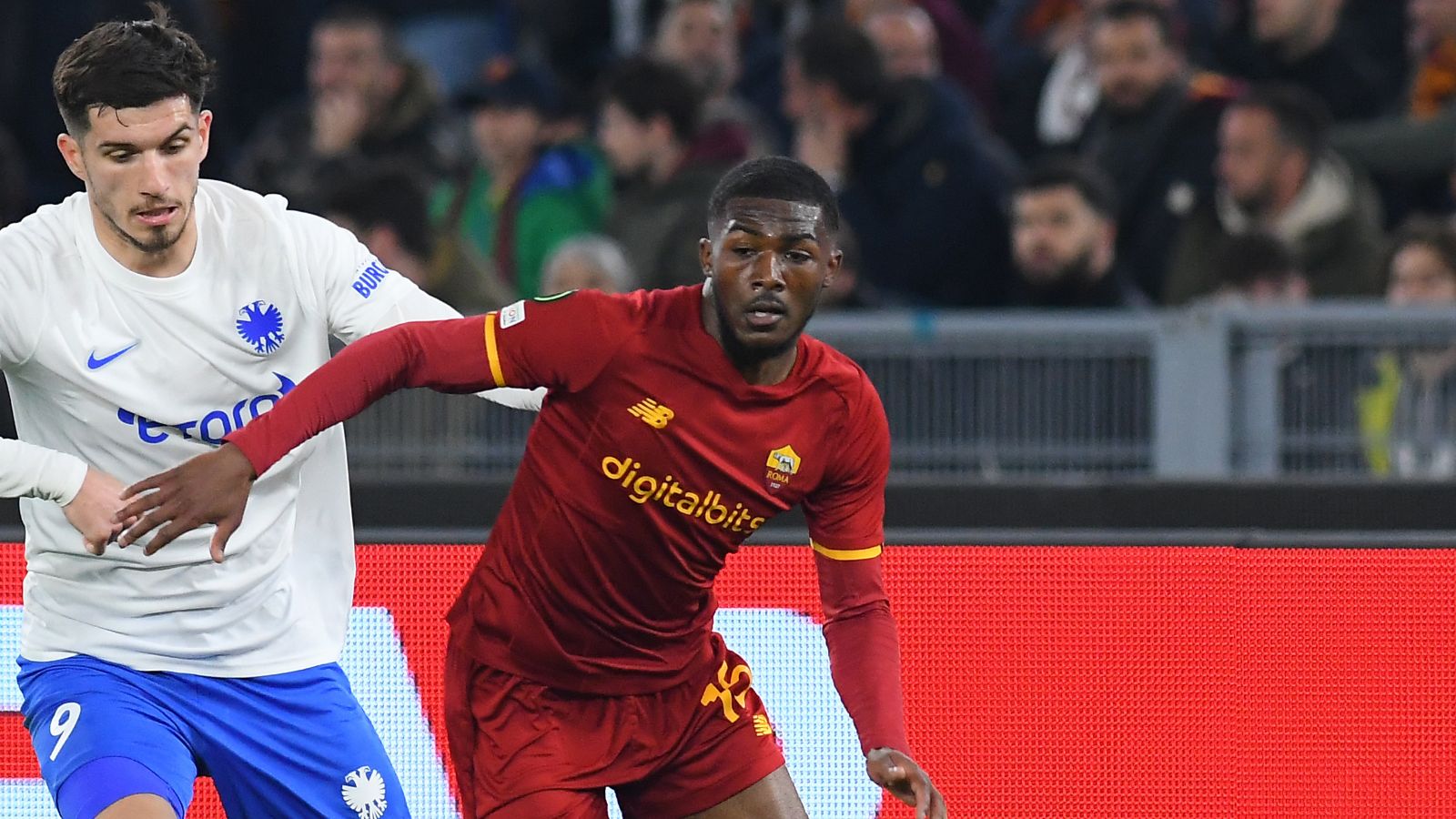 According to reports, Arsenal player Ainsley Maitland-Niles has failed to ‘convince’ supporters of Roma as he has not been a ‘valid’ option for Jose Mourinho.

The England international came through the ranks at Arsenal. First-team opportunities for him have been hard to come by in recent seasons.

Maitland-Niles had a spell at West Brom last season before he returned to the Gunners ahead of the 2021/22 campaign.

The midfielder only played eight times in the Premier League up until the winter transfer window. He was given permission to join Roma on loan in January for the remainder of the season.

This move has not gone to plan though. Last month he was told that he has not ‘made a difference’ for Roma.

Maitland-Niles has been left on the bench for their last three games in Serie A. Siamo La Roma (via Sport Witness) are now claiming that he is ‘not meeting expectations’ under Mourinho.

It is also said that he ‘does not convince’ and he has not proven to be a ‘valid’ option for the Italians.

The 24-year-old has also ‘lost a few positions’ in the standings at Roma. His contract at Arsenal is due to expire in 2023.

Elsewhere, Arsenal legend Ian Wright has named a quintet of current Gunners stars who have grown in character this season:

Wright has hit back at the critics and named five of the current squad who have impressed him this season.