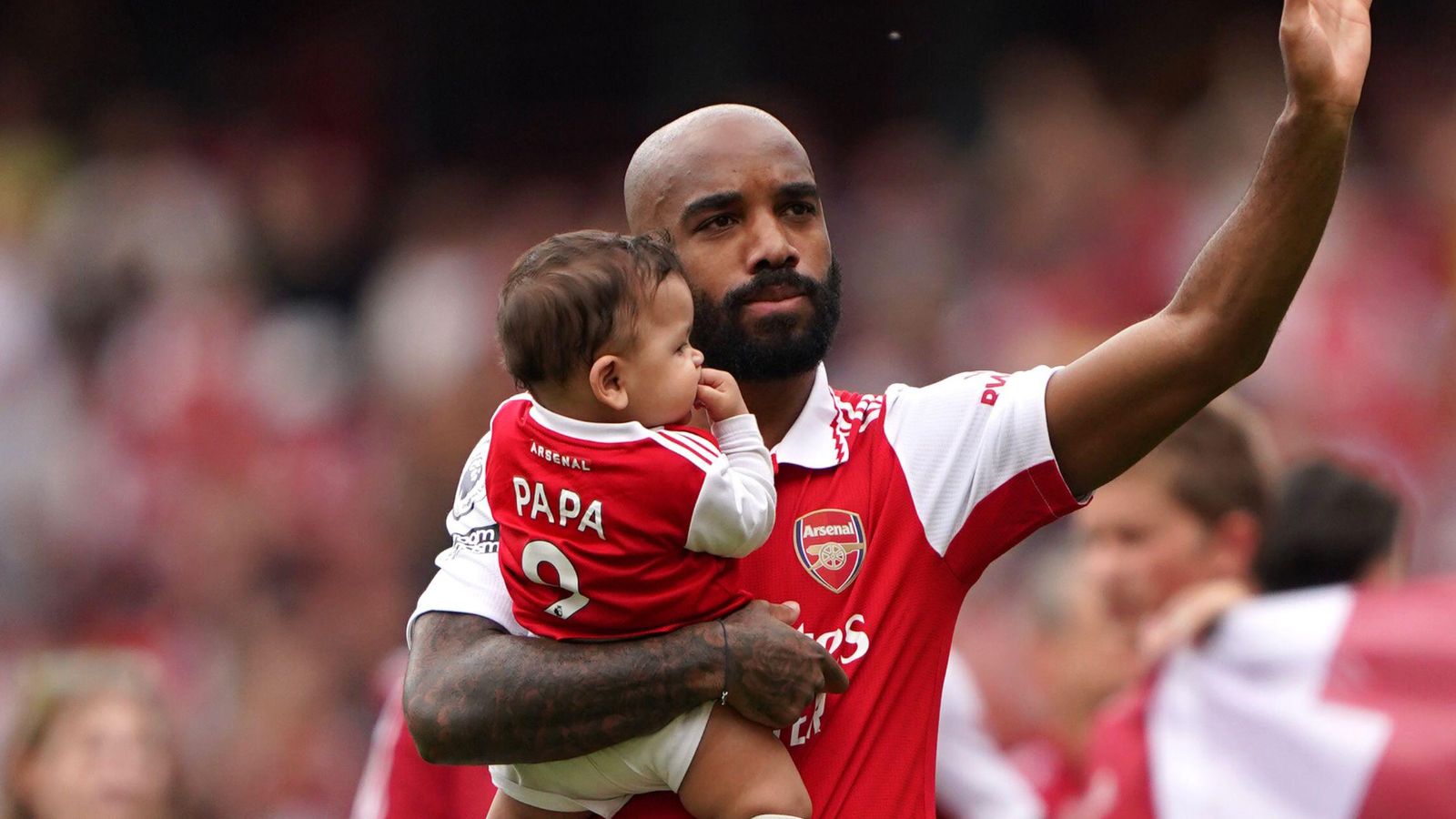 Ligue 1 side Rennes are ‘trying everything’ to sign Arsenal forward Alexandre Lacazette on a free transfer during this summer’s transfer window.

The Gunners paid a then club-record fee to sign Lacazette in 2017 from Lyon for an initial fee of around £46.5m.

The Frenchman netted 71 goals in 206 appearances for the Premier League side across all competitions.

Lacazette did not start any of Arsenal’s last eight Premier League games in 2021/22. He is out of contract later this month and he is expected to leave.

Le10 Sport (via Sport Witness) are reporting that Rennes have Lacazette ‘right at the top of their pile’ of targets this summer.

It is stated that this is a ‘complex affair’ due to Lacazette’s wages and that he is playing in the Premier League.

Elsewhere, Arsenal defender William Saliba is attracting interest from a number of clubs after reports he is demanding regular football next season.

Since joining the Gunners in July 2019, Saliba has been on multiple loan deals after failing to make a competitive appearance for Mikel Arteta’s outfit.

He rejoined Saint-Etienne on loan for the second half of the 2019/20 season before being loaned out to Nice and Marseille respectively over the past two campaigns.

Saliba has played 52 matches for Marseille this season and has impressed for Jorge Sampaoli’s side, who finished as runners-up to Paris Saint-Germain in Ligue 1.

And that has seen a number of Arsenal fans call on Arteta to bring him back next season and integrate him into the current Gunners side.

Gabriel and Ben White have formed a good partnership in defence this campaign and there are some doubts as to whether Saliba would go straight into the team or be a back-up option.

Get French Football News reported on Saturday that Saliba ‘has no intention of being a spare part’ at Arsenal this season as he looks to kick his career on.

And the same website claims today that ‘Atletico Madrid, Leicester City, Napoli and Newcastle United have all made enquires’ for Saliba as they describe his current situation as a ‘key moment for him with the World Cup not long away’.