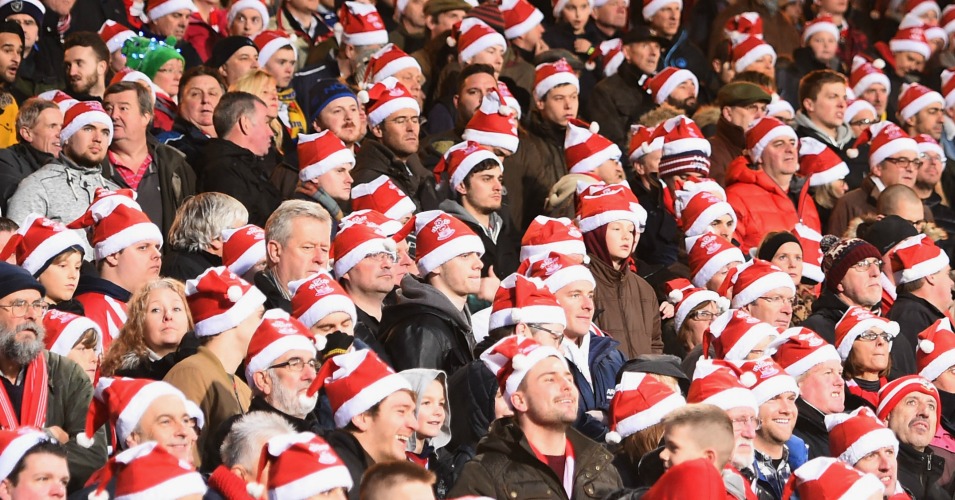 Arsenal, Everton and Manchester United will all be shown live on TV on Boxing Day.

Boxing Day will be headlined by three live games, with Stoke vs. Manchester United (Sky Sports), Newcastle vs. Everton and Southampton vs. Arsenal (both BT Sport) running from 12:45pm throughout the day.

In total, Manchester City, Manchester United, Chelsea, Arsenal and Liverpool will all be shown three times in December, while struggling Newcastle will be televised four times.