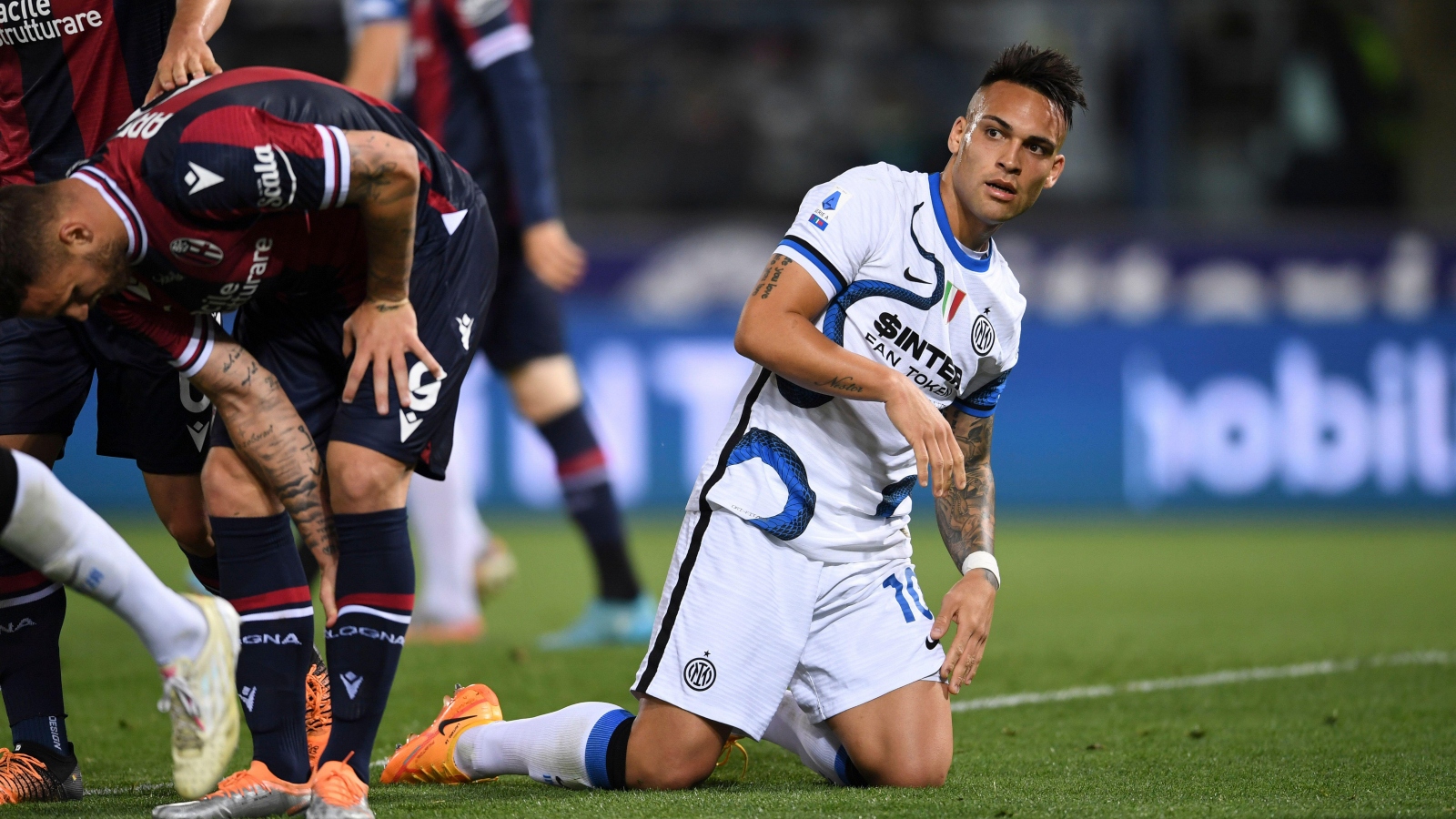 Lautaro Martinez’s agent has revealed that the Inter Milan striker has no interest in leaving this summer amid reported interest from Arsenal, Man Utd and Tottenham.

Spurs and the Gunners were competing to sign the 24-year-old last summer but he stayed put before signing a new contract in October.

Women’s football in 2022: They built it and they came in their thousands

Despite his fresh deal that lasts until 2026, interest in Martinez is still high with Man Utd now added to the mix alongside the north London duo.

A report last week claimed that Inter knocked back an offer from the Red Devils consisting of £54m plus Anthony Martial for the Argentine.

Martinez’s agent, Alejandro Camano, has responded to the rumours that his client will leave the Serie A club in the summer transfer window.

“Sometimes the press talks about his possible transfer, but he only thinks of Inter,” Camano told Radio Cologne (quotes via Metro).

“We’re not looking for a negotiation to take him elsewhere. He’s happy at Inter, the city is wonderful. He’s only focusing on Inter.

Lautaro Martinez has now scored 40 goals in 93 games across all competitions for Inter since the start of last season.

It's his ninth goal in his last 10 games. 💪 pic.twitter.com/n0jiWwjmel

“Lautaro is growing as a footballer. Let’s not forget that he is still 24 years old. He is already establishing himself as one of the best strikers on the international scene.

“A new generation of forwards is appearing, of which Lautaro is a part.”

Despite this, Arsenal are still likely to push for a deal to happen. Their only first-team striker options, Alexandre Lacazette and Eddie Nketiah, are both out of contract at the end of 2021/22.

As well as Martinez, the Gunners have been linked with Lille’s Jonathan David, Everton’s Dominic Calvert-Lewin and Manchester City’s Gabriel Jesus.

“For us, the goal is to finish the season in Lille, but it will be his last season there for several reasons. I think the Premier League is a good option for him,” Mavromaras told Radio Canada.