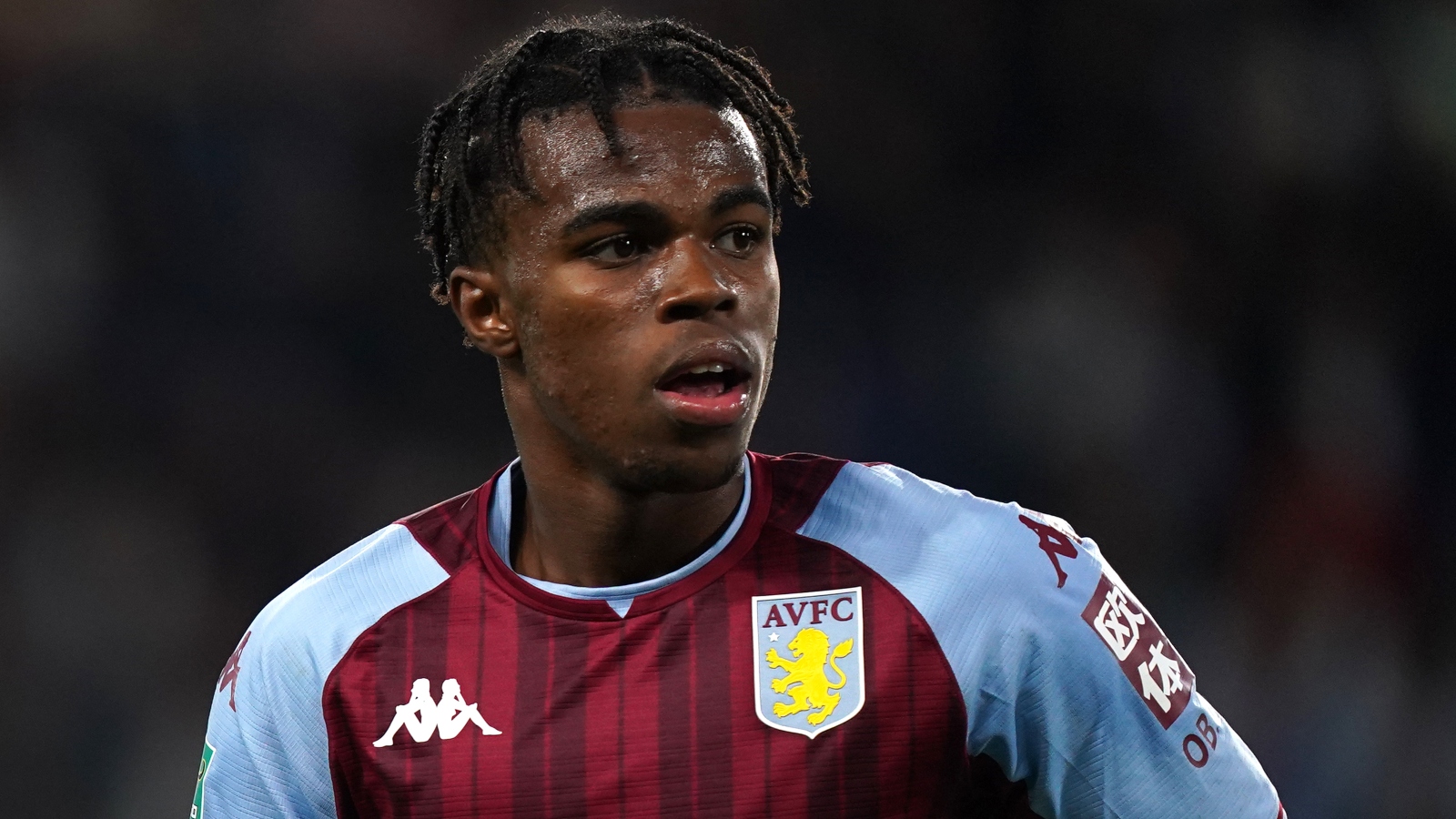 Manchester United and Arsenal are among a host of top European clubs at home and abroad interested in Aston Villa star Carney Chukwuemeka, according to reports.

The 18-year-old started two Premier League games for Villa last term, and made a further ten appearances from the bench, but has caught the eye of some top clubs through his performances at youth level, for both his club and England.

READ MORE: Giddiness abounds as we rank the mid-summer mood of all 20 Premier League clubs

Chukwuemeka was the standout player for the Young Lions in their recent Under-19 European Championship win, scoring twice in the final to beat Israel.

Villa want to keep the teenager, who has just one year left on his current deal, but have been struggling to persuade him to sign an extension with several offers rejected.

The midfielder – who’s valued at £5.4m by Transfermarkt – has previously been linked with Manchester City, Liverpool and Manchester United, who remain interested, according to 90min, and have been joined in the race by Newcastle and Arsenal.

But Villa are also wary of significant interest from overseas.

Borussia Dortmund were keen back in March, convinced the midfielder could be the next Jude Bellingham, and they’re joined by German rivals Bayern Munich, as well as Atletico Madrid and Juventus, among the foreign giants keeping tabs.

Meanwhile, Villa have announced that they are now close to signing Ludwig Augustinsson on a season-long loan deal from Spanish side Sevilla.

The 28-year-old featured 27 times for Sevilla during the 2021/22 campaign. This includes several appearances in the Champions League.

Villa said via their official website: “Aston Villa can confirm that the club has reached an agreement with Sevilla FC for the season-long loan of Ludwig Augustinsson. The player has begun the process of obtaining a work permit.”

He has spent just one season in LaLiga after joining from Bundesliga side Werder Bremen in the summer of 2021.