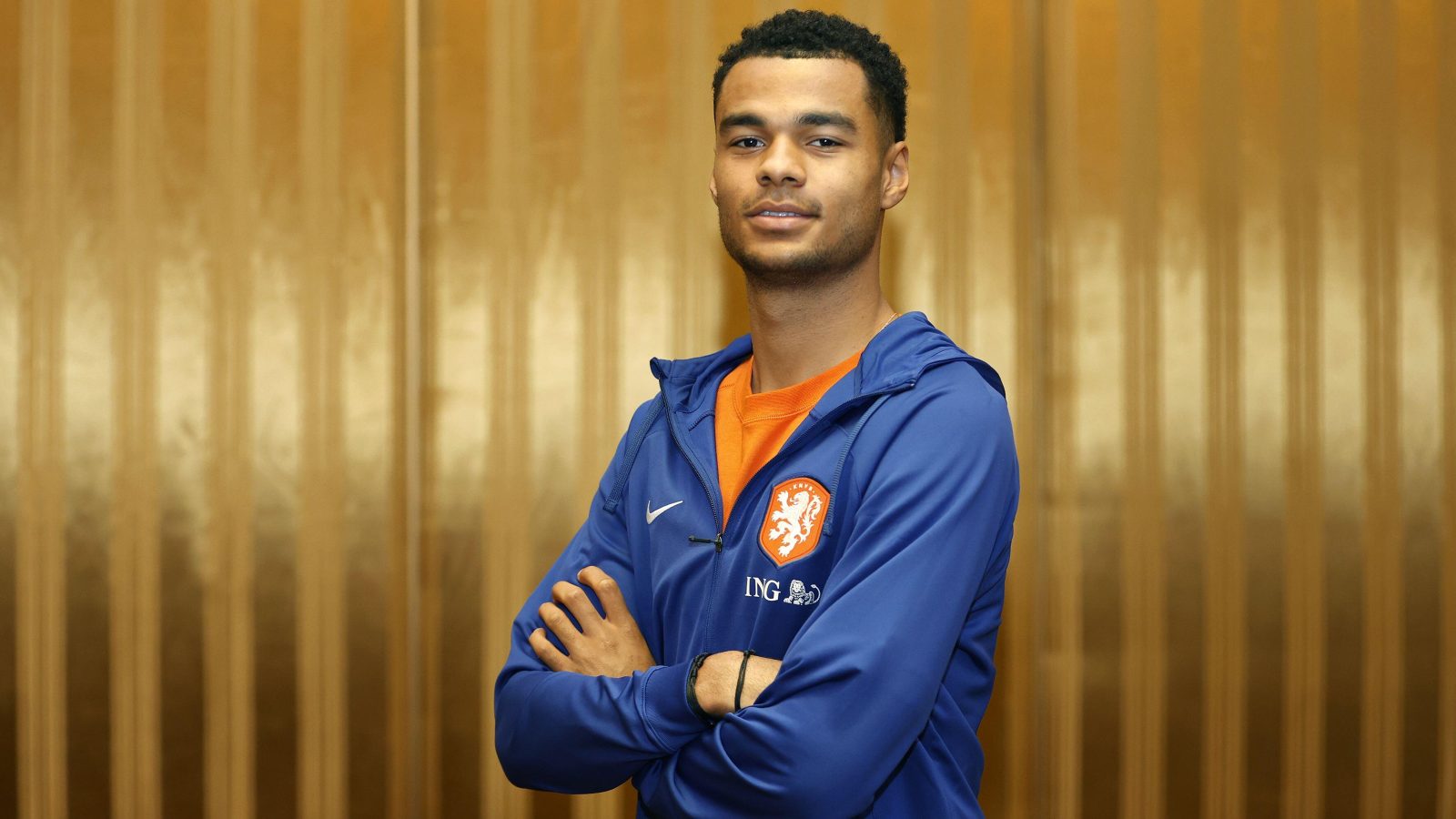 Arsenal and Manchester United target Cody Gakpo is now ‘increasingly likely’ to leave PSV Eindhoven this summer, according to reports.

The Netherlands international, who is currently at the World Cup with his national team, is wanted by a number of clubs following his performances over the past couple of seasons.

Leeds United, Southampton and Man Utd reportedly attempted to buy him in the summer transfer market with speculation that he could be bought for as little as £25m.

It comes as no surprise that multiple clubs are interested with Gakpo contributing 35 goals and 34 assists in his last 99 Eredivisie matches for PSV with 72 of those appearances coming in the starting XI.

And now Football.London claims that Arsenal are facing ‘tough £43.5m transfer competition’ from the Red Devils for Gakpo after Cristiano Ronaldo’s interview with Piers Morgan.

Man Utd are now reportedly looking at the possibility of terminating Ronaldo’s contract after he said a number of negative things about the club, manager, executives and former players.

With Ronaldo leaving, Man Utd could now ‘replace him’ with Gakpo and a move away from the Eredivisie has ‘become increasingly more likely going into the January transfer window’.

Arsenal will be looking to bring in a midfielder and a winger if they can find the right deals with Gakpo one of the players on their list for January.

Bukayo Saka and Gabriel Martinelli face ‘a risk of burnout’ and a January move for ‘Gakpo could be the solution’ for Mikel Arteta and his side.

PSV Eindhoven chief Marcel Brands insisted recently that Leeds United made the “best offer” in the summer for Gakpo but the Yorkshire club are unlikely to compete for his signature this winter after his profile increased.

And former Netherlands midfielder Willem van Hanegem thinks Gakpo was impacted by interest from Leeds in the summer and has backed him to show his best form at the World Cup.

“I expect a lot from Gakpo. In the summer, I had the idea that he was bothered by all the nagging about a transfer to Leeds United or not. In that phase he sometimes drowned in top competitions,” Van Hanegem wrote in his Algemeen Dagblad column (via Sport Witness).

“I liked that, but that didn’t mean I thought he was a bad player. I know from a reliable source that this boy is very well placed; that he is really trying to get the most out of his career. This World Cup is the time for him to show himself to the world.”