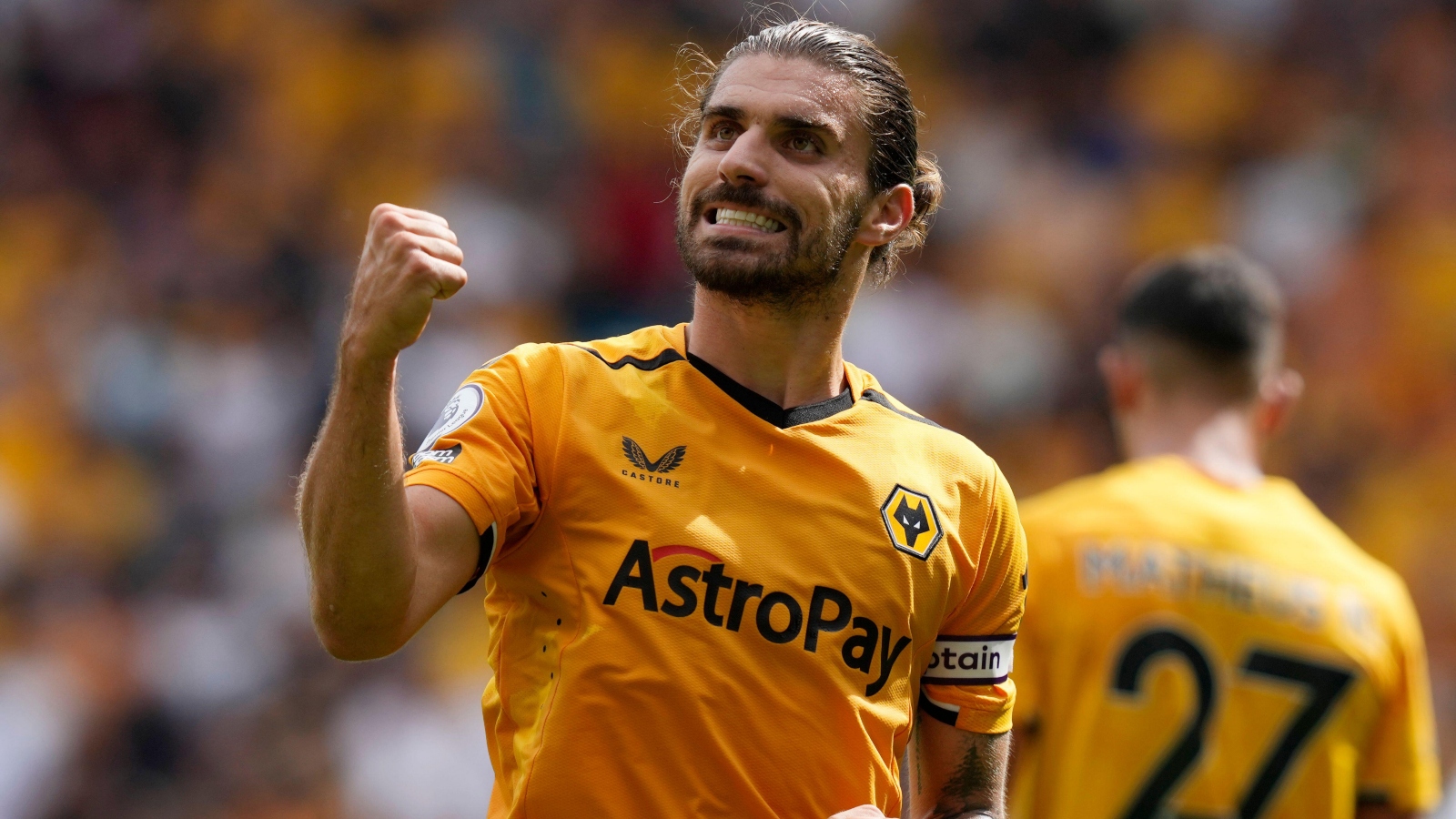 Ruben Neves has said he was “ready” to leave Wolves this summer amid reported interest from Arsenal and Manchester United.

The Portugal midfielder joined the Molineux club from FC Porto at the age of 20 in 2017.

He instantly became one of, if not the best player, in the Championship as Wolves comfortably gained promotion.

Neves – who was recently named Wolves captain following Conor Coady’s exit – has played 219 times for the Midlands club, including 148 appearances in the Premier League.

The 25-year-old was heavily linked with a transfer this summer, but he stayed put and has played every minute of the 2022/23 season for his side.

It was suggested that Wolves were looking to receive no less than £100million to let their star midfielder leave.

With rumours suggesting United and Arsenal were eyeing up a summer move, Neves said in May: “Our career is really short and we need to take the opportunities we have.

“All of us have dreams and we need to live those dreams in a small space of time.”

A move failed to materialise to Arsenal or elsewhere and Neves insists he is now fully focused on this season with Wolves.

He did, however, “almost everything was ready” for him to leave when he discussed his future in May.

“It’s football, you never know what will happen in football,” Neves told the Express & Star.

“At that time almost everything was ready for me to go, but this is football and you can see I am completely focused on being here.

“What I am doing and what the team is doing since the start of the season means that I am 100 per cent focused on here. I want to keep going and have another great season here.

“I am really happy here, like I always say.”

The Portuguese playmaker continued: “After the last game last season, I said that we have a short career to follow our dreams, but everyone knows I’m really happy here as well.

“There’s no secrets with that. I had a chance to go, I didn’t go and I stayed, and I will give 200 per cent for this club because they have given me a lot.

“They’ve given me the best things I’ve had in football for now and I want to give everything for them. I will give my best to help the club.”

There have also been reports claiming Neves is in talks over a new Wolves contract.

He has denied this.

“There’s nothing about that at the moment, I’m thinking about playing and to keep playing the way I am right now,” Neves explained.

“We have a long journey to go this season so that’s where I will focus myself.”