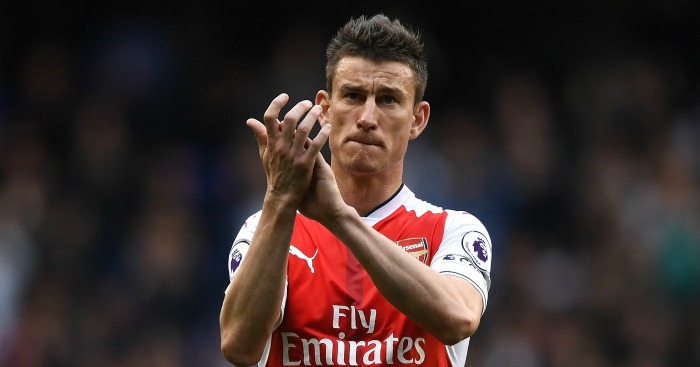 Arsenal’s players discussed their need for more “help from the coaches” in a meeting after Sunday’s Carabao Cup final defeat to Manchester City.

Per Mertesacker led the meeting on Tuesday and The Guardian now claims that one senior player could not reach the end of his own speech about Arsenal’s woes because he was starting to cry. Apparently, his own children had asked him why the Gunners were so poor. That player has been named by The Sun as Laurent Koscielny.

According to the report, another Arsenal player said: “We are a big club. But we need more help from the coaches.”

Another interrupted and said: “It’s not going to happen. We need to find the answers ourselves.”

The Guardian says the meeting was ‘coloured by soul-searching and a certain helplessness’; the players are said to be “embarrassed” by their current predicament.

The meeting did not lead to an immediate upturn in performance as Arsenal lost 3-0 at home to Manchester City on Thursday night.

Still, Arsene Wenger is showing no signs of being ready to leave Arsenal; The Guardian claims he intends to manage the club until the end of next season.