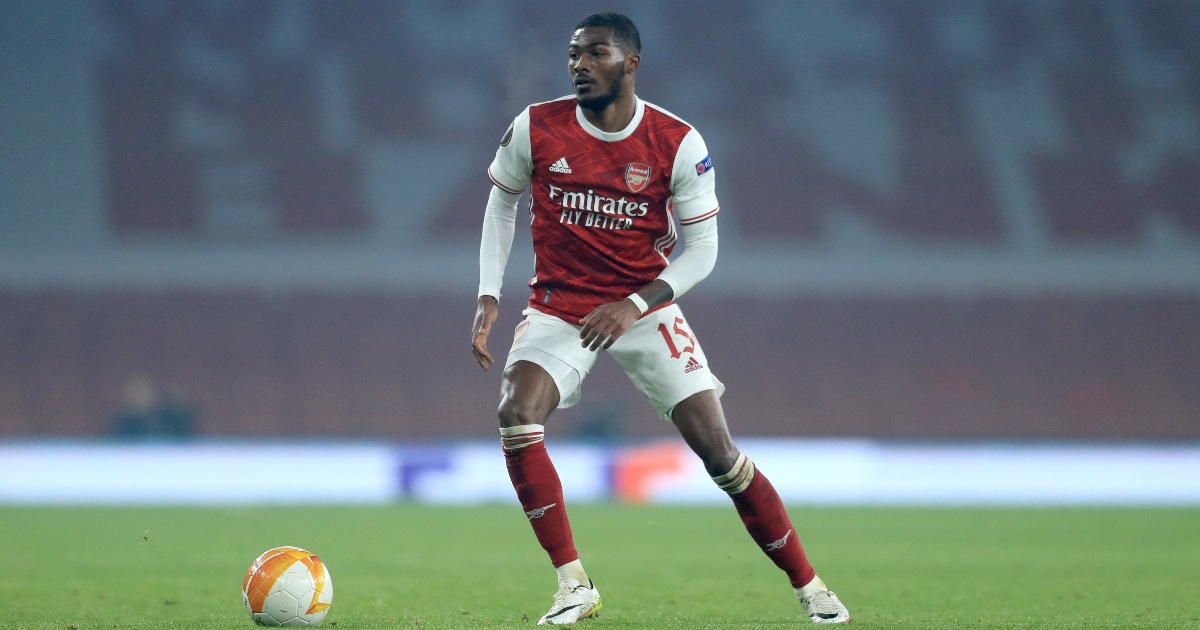 Arsenal midfielder Ainsley Maitland-Niles has requested to leave the Emirates on social media, amid interest from Everton.

Everton are interested in signing Maitland-Niles initially on loan, with the option to buy.

The Toffees remain locked in talks with Arsenal as they try to get a deal over the line before Tuesday.

The 24-year-old has now publicly revealed his desire to leave his current employers.

The post suggests that Arsenal are considering rejecting Everton’s approach, forcing Maitland-Niles to take action into his own hands.

Maitland-Niles is behind midfielders Granit Xhaka, Albert Sambi Lokonga and Thomas Partey in the pecking order.

He can also operate as a right-back or right wing-back, but Arteta tends to use either Hector Bellerin or Cedric Soares on the right side of defence.

Back in June, the Arsenal academy graduate revealed that he wanted a decision from the club about his future.

“If I was to get a phone call from someone at Arsenal and they said they’d like a meeting tomorrow, then it would be easier that way,” he said.

“They can tell me whether they’ve got plans to play me in the future or if they want to sell me.

“Whether that is finding a new club or whether that is carrying on with my training. I would like some kind of indication of what is happening. Where they [Arsenal] see me.