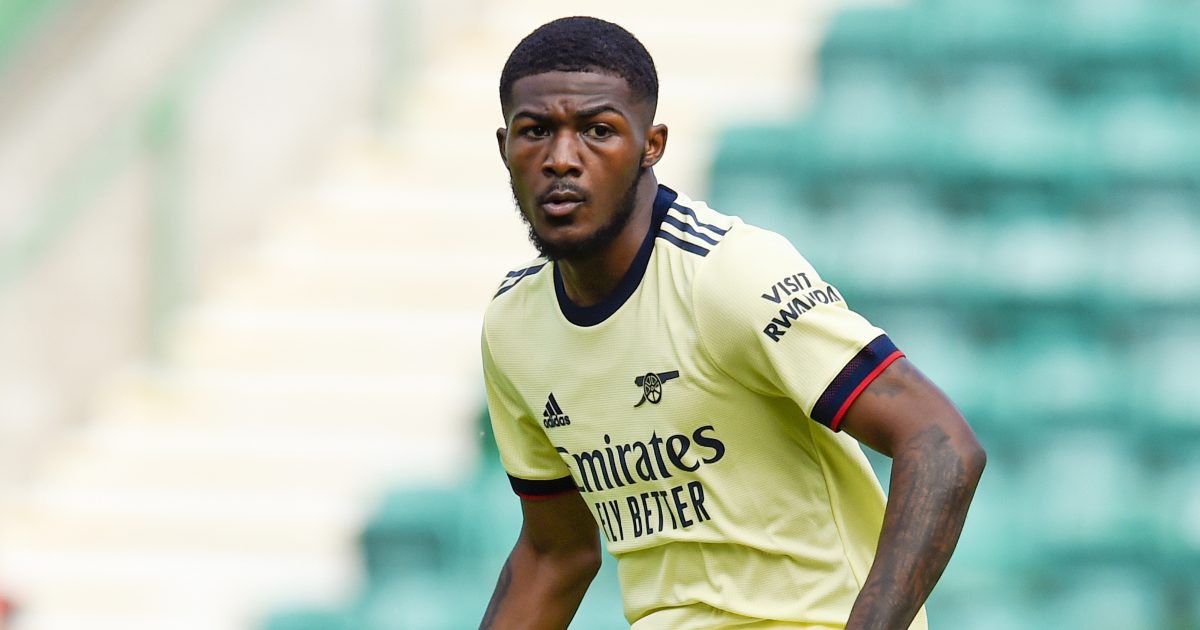 Simon Jordan has hit out at Arsenal midfielder Ainsley Maitland-Niles, claiming that he should “do as he’s told” when it comes to his position at the club.

Maitland-Niles came through Arsenal’s academy and he made his senior debut during the 2014/15 term.

The 24-year-old has never quite been able to establish himself as a mainstay in their first team. The most Premier League games he has played in a single season was 20 during the 2019/20 campaign.

Would any club want Arteta as their manager now?

The Englishman was in and out of the team last season before he joined West Brom on loan. He featured twelve times for the Baggies as they were relegated down the Championship.

Maitland-Niles rejoined the Arsenal first-team this summer but in the last few days, he has been linked with Everton.

This led to the player posting an Instagram story on Monday which read: “All I wanna do is go where I’m wanted and where I’m gonna play. @Arsenal.”

It was revealed on Tuesday morning that Arsenal had blocked his move to Everton and they had removed him from first-team training.

Jordan has reacted to this news on talkSPORT. He suggested that if he was in charge at Arsenal, he would “fine” Maitland-Niles for his post on social media: