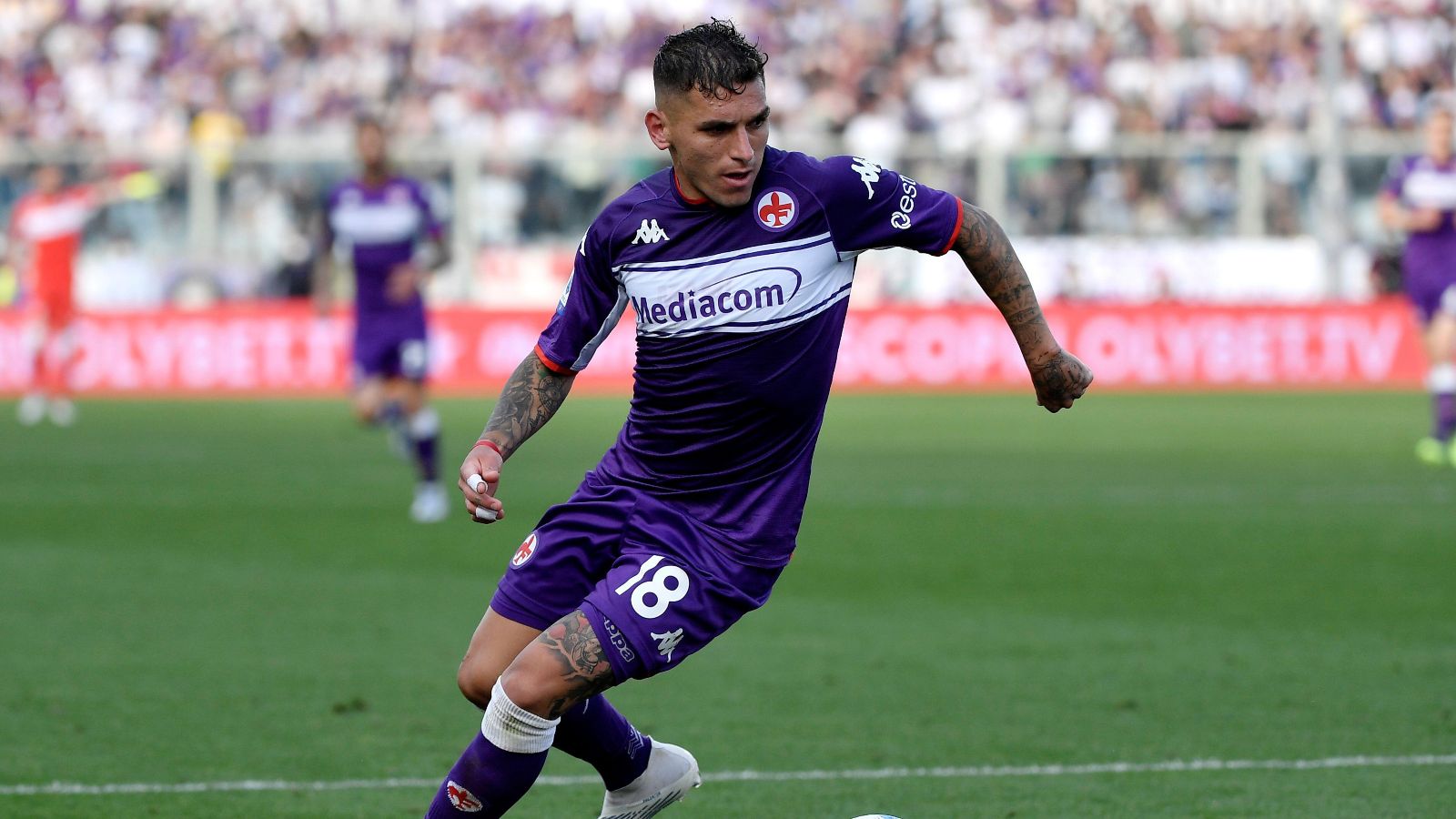 According to reports, Arsenal midfielder Lucas Torreira is ‘continuing to offer himself’ to Serie A outfit Lazio ahead of the 2022/23 campaign.

The 26-year-old signed for Arsenal in 2018 after he performed well at the 2018 World Cup. They spent around £26m to bring him in from Sampdoria.

Torreira was a key player initially but he fell down the pecking order following Mikel Arteta’s appointment.

The Uraguay international has spent the past two seasons on loan at Atletico Madrid and Fiorentina. The latter had the opportunity to sign him permanently for €15m this summer.

This deal has now fallen through. Fiorentina attempted to low-ball Arsenal with an offer of €7m.

Il Messaggero (via Sport Witness) are now reporting that Torreira ‘continues to offer himself’ to Fiorentina’s rivals, Lazio. Their club director (Igli Tare) ‘now listens to the player’s request’.

It is said that this transfer is now an ‘opportunity’ even with it not being the initial plan for Torreira. The midfielder’s contract is set to expire in 2023.

Arsenal are reportedly willing to sacrifice Gabriel Magalhaes to secure the signing of Tammy Abraham this summer, as Erik ten Hag circles for Manchester United.

Manchester City star Gabriel Jesus remains a priority, with Arteta and Edu confident of landing the Brazilian, but there is interest from both Chelsea and Tottenham.

And that’s led to rumours of their interest in Abraham to re-emerge.

The former Chelsea striker was said to be on their radar last summer before his move to team up with Jose Mourinho at Roma.

The England international scored 26 goals in a fine first season for the Italian side, who are now said to value him at between £85m and £100m.

Such a fee would price Arsenal out of a move, but Calciomercatoweb (via TEAMtalk) claim they’re considering using Gabriel as a makeweight in the deal.

The Brazilian has become a key part of Arteta’s side, forming a partnership with Ben White at the heart of the defence.

And that form has led to speculation the 24-year-old could leave Arsenal, with Juventus linked earlier in the window and Barcelona are said to be keeping tabs.

But Arteta has insisted he wants to keep the defender, meaning his use as part of a deal for Abraham seems unlikely.