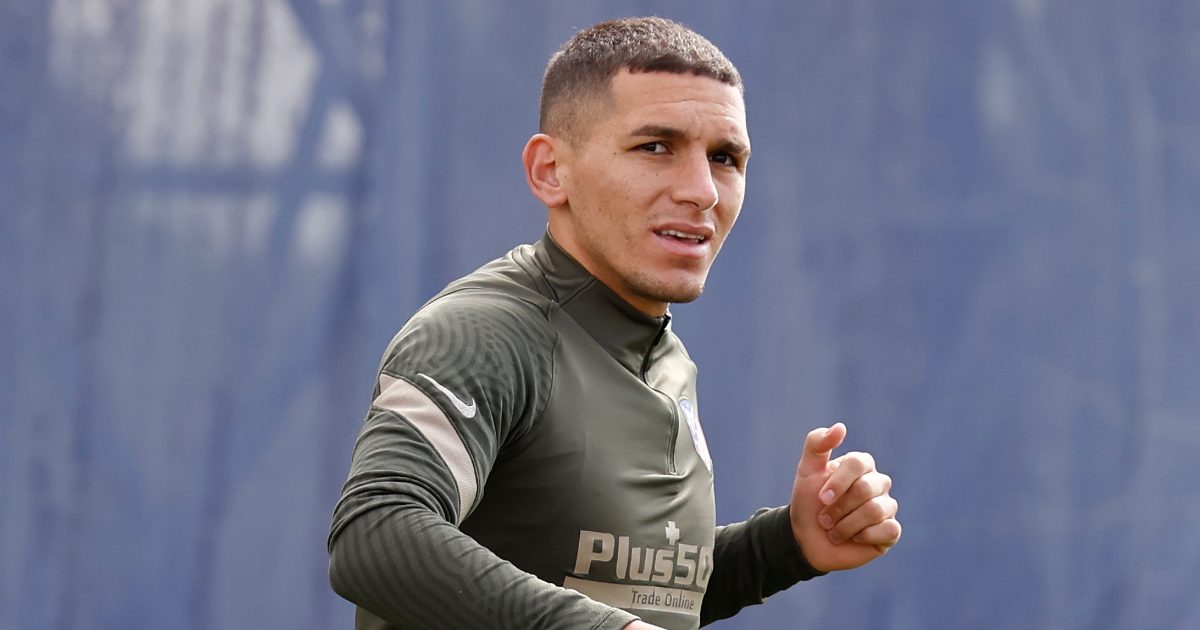 Arsenal midfielder Lucas Torreira has spoken ahead of his “important” season-long loan spell in the Serie A with Florentina.

The Uraguay international made the move to the Premier League in 2018 after he shone for his country at the World Cup.

The Gunners splashed out around £26m to sign him from Sampdoria.

Arsenal could yet reap benefits of signing Luiz and Willian

This led to him spending last season on loan at Atletico Madrid. He was only a bit-part player in La Liga as he played 19 times.

The 25-year-old will also spend this term away from Arsenal as he has joined Florentina on a season-long loan.

Ahead of his debut, he has conducted an interview which has been cited by Florentina’s official website. He knows that this loan is “important” for his career:

“I think it’s an important point in my career. This is a very good team. It’s too early to talk about targets, but I’m sure that the work the coach is doing and his tactics – which I’ll learn more about this week – are well-suited to my approach to the game.

“I went from Samp to Arsenal and then to [Atletico] Madrid, where I didn’t play as much but won the title. It’s true that Fiorentina showed a lot of interest in me, so I want to make the most of this experience. I have to admit that I’ve spoken more to [Daniele] Prade in the last month than I have my own father!

“[I’ve had] [Unai] Emery, [Diego] Simeone and now [Vincenzo] Italiano. I’ve always watched Serie A. I watched Spezia a lot last season and I’m pleased he’s here at Fiorentina. Right now I’m trying to understand what he wants me to do, so I can help the team to do well.

“I’ve seen that the standard is very high in English football, while La Liga has quality players too. If I hadn’t spent several years in Italy, though, I wouldn’t have been ready to play abroad. Playing in Italy helps you to learn a lot from a tactical standpoint.”