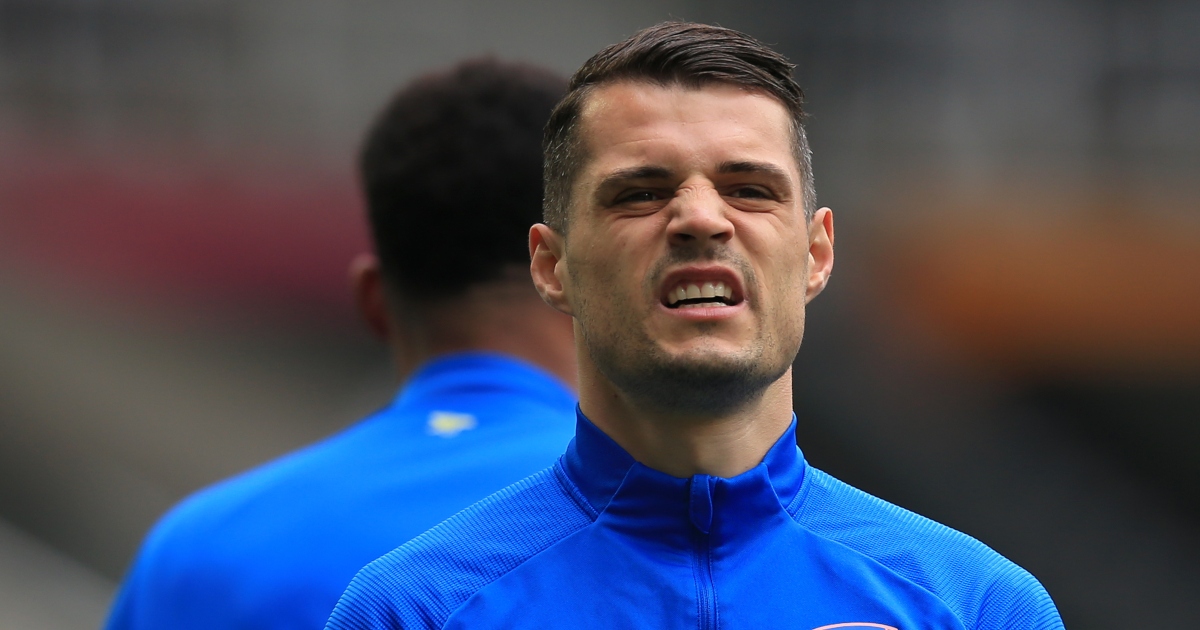 Arsenal midfielder Granit Xhaka has re-emerged as a target for Jose Mourinho’s Roma after a summer move failed to materialise.

Mourinho was keen to bring the Switzerland international to the Italian capital in the summer as he looked the rebuild his Roma squad but a deal couldn’t be agreed.

Vlahovic, Arsenal and the fine line between ambition and fantasy

Xhaka then signed a new contract with Arsenal and has continued to play a big part for Mikel Arteta’s side.

However, his latest controversy, when he was sent-off against Liverpool in the first-leg of their Carabao Cup semi-final clash, has seen some call for the club to move on from Xhaka.

Mourinho has already brought one Arsenal midfielder to the club this month, signing the versatile Ainsley Maitland-Niles on loan until the end of the season.

Now, according to Italian outlet Il Messaggero (via InsideFutbol), Roma could make a move for another Arsenal player in the final few days of the January transfer window.

However, it could be difficult for a deal to be agreed with a number of factors that must be overcome.

Arsenal would likely demand a high fee for a player who has only recently signed a new contract.

The Gunners are also thought to be looking at central midfielders themselves and it is unlikely that they would sanction a departure without being able to bring in at least one replacement.

Midfield has been a problem area for Arteta in recent weeks with both Mohamed Elneny and Thomas Partey away at the African Cup of Nations.

Xhaka’s suspension left Albert Sambi Lokonga as the only recognised midfielder available to the Gunners boss throughout a busy January period.

Elsewhere, Brentford forward Ivan Toney has issued an apology after a video was posted of him online.