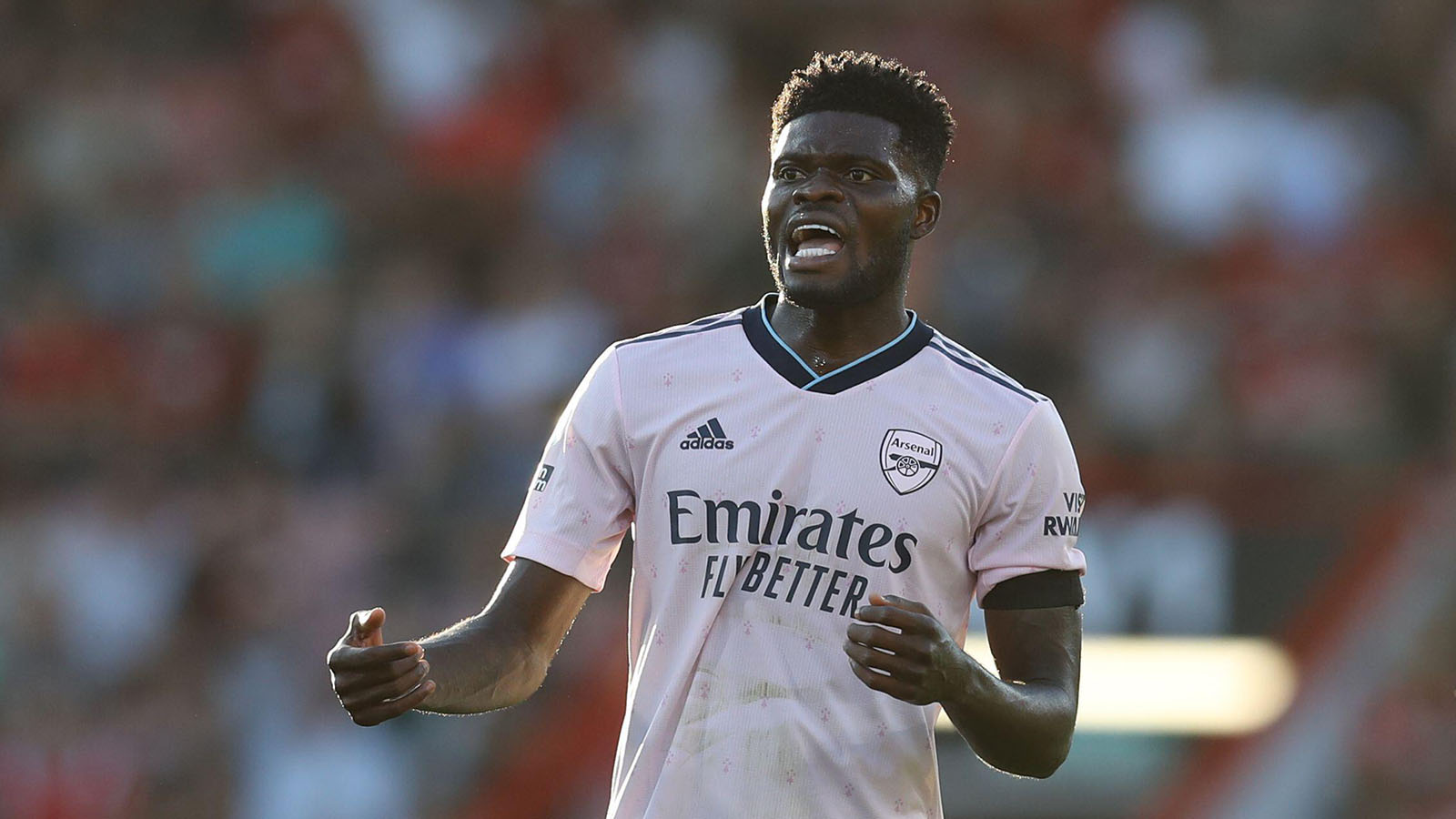 Arsenal midfielder Thomas Partey was pulled out of Ghana’s game against Brazil, despite being named in the starting line-up.

The 29-year-old has had his fair share of injuries since joining Arsenal and this news will be a concern for Mikel Arteta ahead of the north London derby next week.

Partey was forced to withdraw from Ghana’s line-up just minutes before kick-off after picking up a knock in the warm-up.

The Arsenal man has already missed a handful of matches this season because of a thigh injury.

Arsenal have won all four of the matches Partey has started this season and there’s no doubting his importance.

George Addo Jnr has reported that taking Partey out of Ghana’s line-up was purely a precaution though.

He has said: “A member of the Black Stars medical team has confirmed to me Partey’s exclusion was only precautionary.

“Partey felt uncomfortable around his knee and was advised to pull out. He should be ready for Tuesday’s game.”

Ghana will play Nicaragua on Tuesday and Partey may well have a role to play, if he is deemed fit.

Arsenal fans will be hoping that he is wrapped up in bubble wrap before the north London derby next week though.

Arteta understands just how important Partey is to Arsenal’s midfield.

Back in April, Arteta explained (via Mirror): “The stats are there and they are unquestionable.

“The win rate when Thomas is there is higher. It is something that is not good for us because in the last two seasons he has not been there as much as we want.

“He has been out injured and sometimes he pushes too far in order to play and he gets injured again.”

Arsenal currently sit top of the Premier League table after a dazzling start to the new campaign.

Their only loss of the season came against Manchester United and coincidentally, Partey wasn’t in the squad for that fixture.

The Ghanaian midfielder averages 2.5 tackles per game, which is more than any other Arsenal player.

He also completes an average of 61.5 passes per game and is a useful player both on and off the ball.

The north London derby rarely disappoints and with both sides starting the season so well, the stakes are higher than ever.

Spurs are currently third in the table, but a win next week would see them leapfrog Arsenal.

The last time these two sides met, Spurs ran out as 3-0 winners which ultimately led to them pipping Arsenal to fourth spot.

Partey was injured for the last north London derby and Arsenal’s midfield was well overrun in his absence.

Arsenal fans will be hoping that Partey’s setback isn’t too serious.