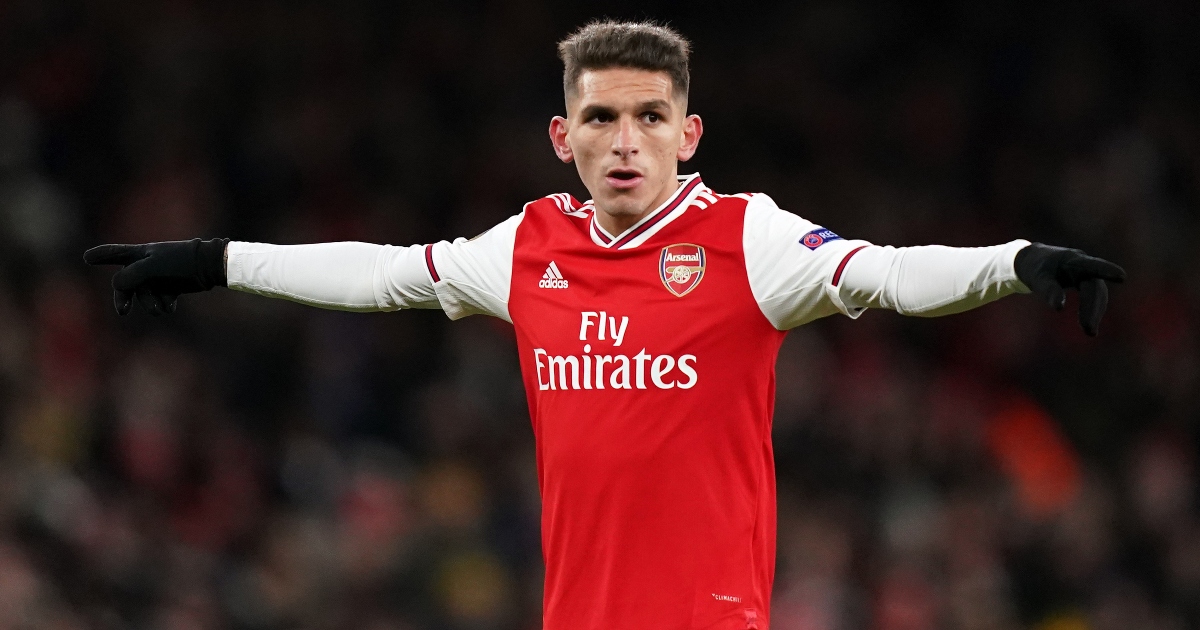 Arsenal midfielder Lucas Torreira is close to signing for Fiorentina, according to reports.

The Uruguayan will move to the Italian giants on loan for the season with an obligation to buy at the end of it, says football.london journalist Chris Wheatley.

He was loaned out to Atletico Madrid last season and made 26 appearances in all competitions for Diego Simeone’s side, helping them win the LaLiga title.

Torreira’s agent had expressed his player’s desire to return to Italy this summer, but football.london reported last week the 25-year-old was keen to stay at the Gunners and fight for his place.

Mikel Arteta, however, told the player he was not part of his plans this season.

He has made 89 appearances for Arsenal during his time in north London, scoring four and assisting six.

Torreira recently opened up on his struggles after a difficult year both off and on the pitch.

He opened up in an interview with Uruguayan outlet Ovacion Digital last month, discussing the loss of his mother last year and how he sought help from a psychologist.