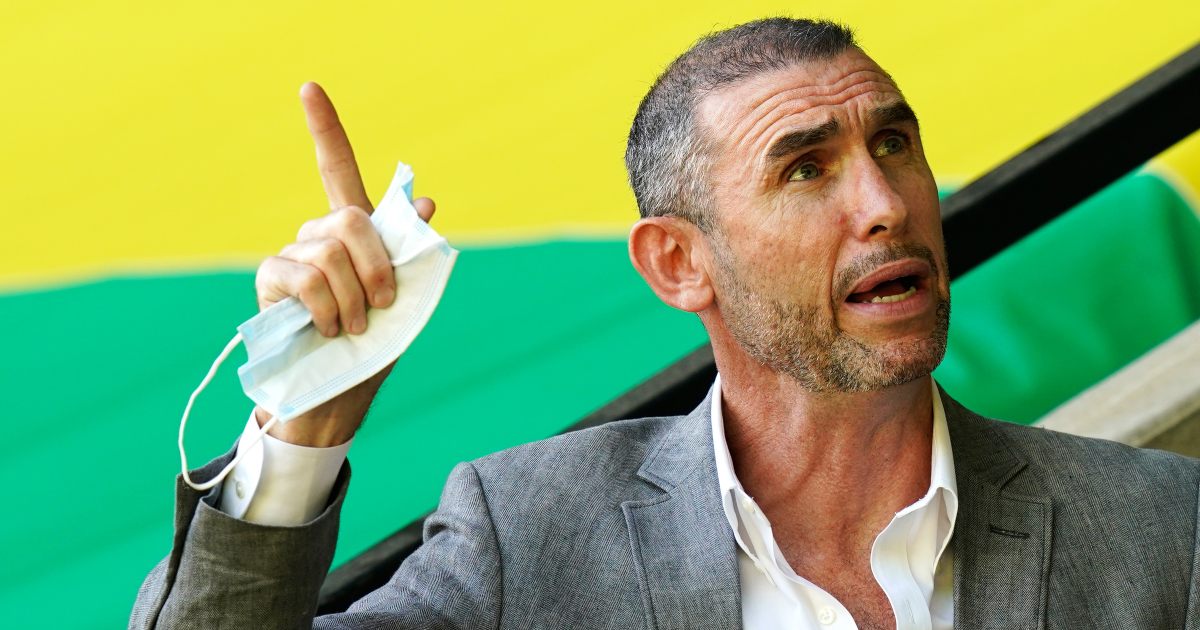 Arsenal need to back Mikel Arteta with “four or five” signings in the summer like they did when Arsene Wenger arrived at the club, according to Martin Keown.

The Spaniard has got rid of a lot of players who were prominent under Unai Emery with the likes of Mesut Ozil, Sokratis and Shkodran Mustafi all leaving the club recently.

But Keown thinks Arsenal now need to back Arteta properly with another “four or five” top signings in the summer transfer window.

“That first big summer under Arsene when he brought in Marc Overmars, Patrick Vieira, Emmanuel Petit and Nicolas Anelka made a massive difference,” Keown told The Sun.

“Those arrivals gave a real boost to the core group of players who were already there and had won trophies in the past.

“Now we are looking at a parallel situation and this summer is going to be huge because they’ve got a lot of work to do to bring in the calibre of player they need to make the team competitive in the Premier League again. Ten senior players have left the club this season which has been quite a turnaround.

“He’s cleared out a lot of baggage from the Wenger and Unai Emery eras because Ozil, Mustafi and Sokratis have gone and Toreira, Guendouzi and Kolasinac have gone out on loan.

“That’s a lot for a young manager to take on board and he’s been quite direct in making those big decisions. But now he’s freed up the space in his squad and he can’t make any mistakes in the transfer market. He needs to bring in four or five this summer and the quality of player has to be absolutely top-drawer.”

Meanwhile, Arteta insists Arsenal midfielder Partey was not rushed back from injury and that they will see the best from the former Atletico Madrid man soon.

When asked if Partey was rushed back, Arteta said: “No, because he ticked every box to be able to play in that game.

“After every injury there is a risk for a period, whether it is five days, a week, two weeks or three weeks depending on the load that the player is exposed to.

“But it was a really specific action where he just overstretched the area going to the floor and got his foot trapped and then he felt it again. Before the game you cannot know that would have been the way.

“It would be easy to say, ‘Yes, we made a mistake’, but who would have known if he had played the next game or if he had come off the bench and played 30 minutes instead?”