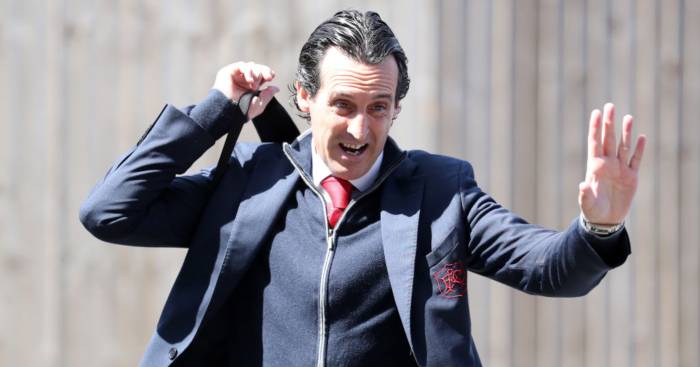 Arsenal will have to part with a double record fee for Celtic defender Kieran Tierney.

The Gunners have identified Tierney as an upgrade on Nacho Monreal and Sead Kolasinac, who shared left-back duties for most of last season.

An opening offer of £15m was rejected by Celtic this week, but there is ‘optimism’ that the two parties can come to an agreement over the fee.

The Daily Mail say it is likely that ‘a compromise’ will be found, and that Celtic ‘have already identified possible replacements’.

But Arsenal will have to increase their offer to ‘at least’ £25m for a player who ‘is keen to join’ and ‘is understood to have asked for the opportunity to talk to interested clubs’.

It would be the most ever paid for a Scottish player, far surpassing the £15m mark set by Oliver Burke’s move to West Brom in August 2017.

Arsenal will have to break both records to land Tierney, who is also wanted by Napoli.