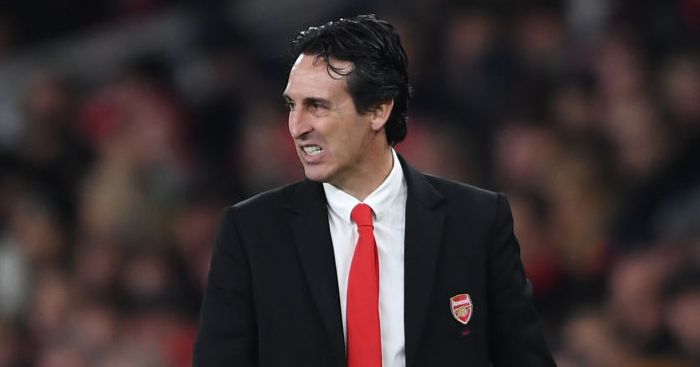 Alan Shearer thinks if Arsenal are “not careful” they could end up “a million miles off the pace” like Manchester United.

The Gunners could only manage a 2-2 draw on the road at Norwich City, who are second bottom in the Premier League table.

Man Utd have suffered badly in the Premier League since Sir Alex Ferguson left the club in 2013 and Shearer thinks Arsenal could suffer in the same way if they fail to stick by their next permanent manager.

“You only need to look at Manchester United to see how big a challenge it was for Emery from the outset,” Shearer wrote in The Sun.

“Replacing a legend like Arsene Wenger was never going to be easy, even if the Frenchman probably stayed a year or two longer than he should have.

“We’ve seen how hard it has been for bosses trying to replicate Sir Alex Ferguson at Old Trafford.

“Fergie retired over six years ago and United are still a million miles off the pace.

“If Arsenal are not careful, then it could take years for them to get back to where they have been used to.”

Shearer added: “If nothing changes, it really wouldn’t surprise me if things get worse at the Emirates before they get better.

“The biggest issue, and it’s been a problem for years now, is recruitment.

“Just who is bringing the players into the club? If it’s not the manager, then who is accountable?

“Unai Emery lost his job because they have deteriorated, with the club in no better a position than when he took over at the start of last season.

“Managers know they will pay the price if results are not good, but someone behind the scenes has to be held responsible for the signings.

“And in recent years they have simply not been good enough.”