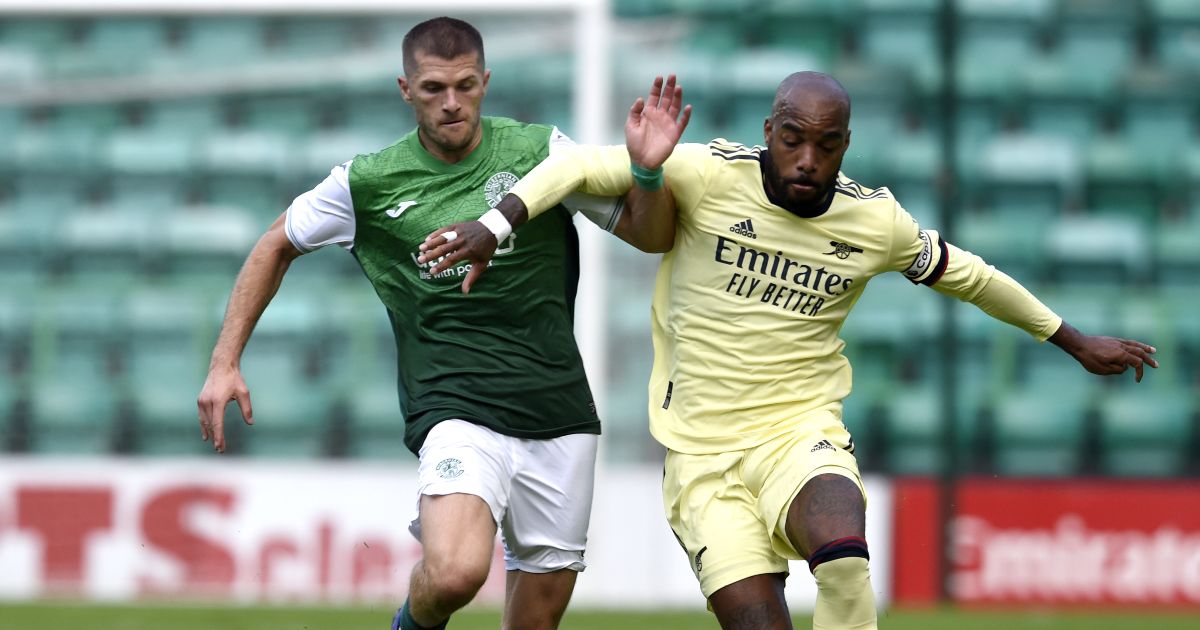 Arsenal must “roll the dice” this summer over Alexandre Lacazette’s contract, according to former striker Kevin Campbell.

The Frenchman is out of contract at the end of next season with his deal at the Emirates Stadium expiring in June 2022.

Lacazette, who scored 13 league goals last term, fell one short of his best goalscoring return in a Premier League season, when he got 14 in 2017/18.

A recent report suggested that Arsenal ‘remain open to offers’ for the 30-year-old with the risk that they could lose him for nothing next summer.

But former Gunners striker Campbell reckons the north London club should take a risk in the hope that he will sign a new deal eventually.

Campbell told Football Insider: “Arsenal have shot themselves in the foot so many times over player contracts.

“Arsenal must think about what they want for the future because Lacazette and Aubameyang are not necessarily going to play together all the time as that isn’t the way Mikel Arteta wants to play.

“Why would they give Lacazette a new contract, if Mikel Arteta is going to say Aubameyang is going to be their main striker? Unless Lacazette is going to continue doing what he is now [coming off the bench].

“It doesn’t seem like it’ll be the situation at Arsenal whereby two of them [Aubameyang and Lacazette] will be on long contracts and high earners if they aren’t playing regularly.”