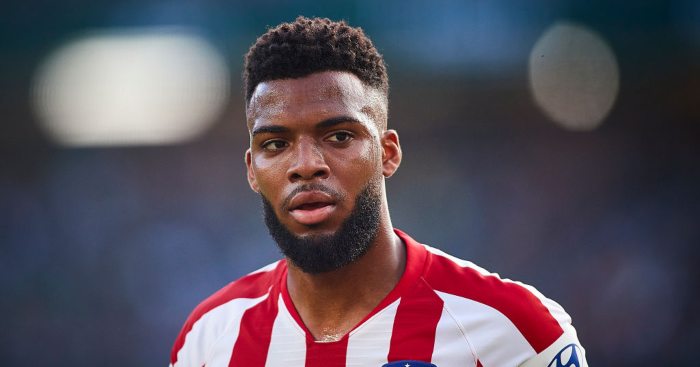 Arsenal have been told how to approach negotiations in their pursuit of Atletico Madrid winger Thomas Lemar, according to reports.

The 24-year-old has been linked with a move to the Emirates in recent days having struggled in the Spanish capital so far this season – the Frenchman is yet to score in any of his 21 appearances so far.

Arsenal were said to be keen on the winger when he was at Monaco and came close to landing the player until Atletico secured his signature in the summer of 2018.

According to Spanish newspaper AS (via Daily Mirror), the Gunners are ready to reignite their interest in the player once more as Mikel Arteta looks to make use of his first transfer window as manager.

It is claimed that Arsenal’s offer must be “important”, meaning that Atletico will not be interested in selling up unless the Gunners show they are prepared to part with significant sums of money.

However, it is also said that Arsenal are encouraged by the fact that Lemar has not been a regular starter under boss Diego Simeone so far this term.

Arsenal are said to be in the market for a winger after summer signing Nicolas Pepe’s struggle to settle in the Premier League and with Pierre-Emerick Aubameyang linked with a move away.